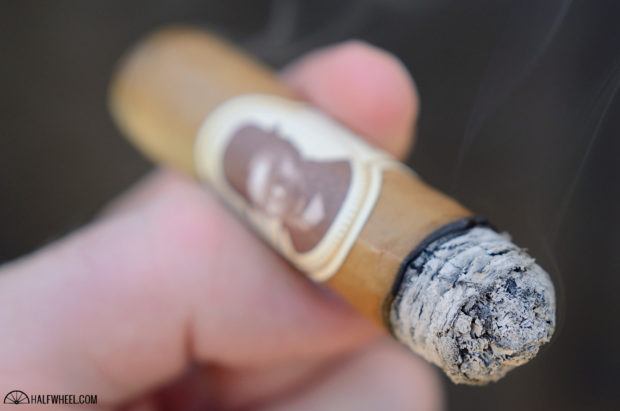 Two years ago Caldwell Cigar Co. released a new line called Blind Man’s Bluff at the 2015 IPCPR Convention and Trade Show. This release was more than just a new blend though, it was also produced at Agroindustrias Laepe S.A. in Danli, Honduras, the old Camacho factory, which was a different factory than the rest of Caldwell’s cigars were produced.

The following year at the 2016 show, they announced the follow up to the original blend. It featured an Ecuadorian Connecticut wrapper instead of the Ecuadorian habano wrapper used previously, while the binder and filler remained unchanged.

In addition, two more sizes are being offered on top of the same three sizes that the original blend came in. 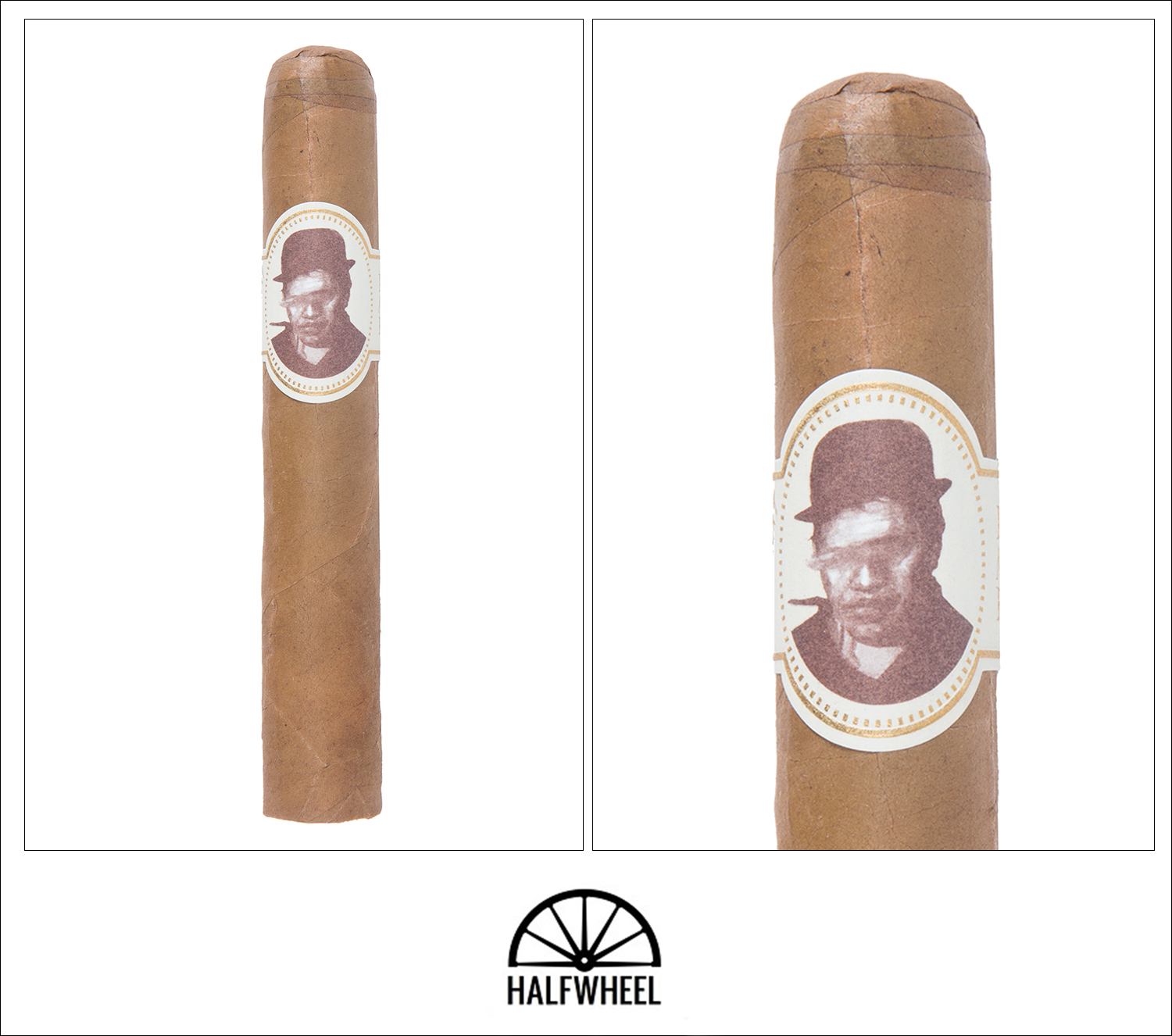 The Blind Man’s Bluff Connecticut is very soft and slightly oily giving it a quite pleasant tactile sensation. When squeezed the cigar produces some inconsistent results, with a few softer spots and a few harder spots, making me a little nervous about how the burn will fare. Coming off the wrapper is the aroma of mild leather, grains and a touch of musty hay. The cold draw is slightly more complex, with vanilla, fresh hay, light fruit and a general vegetal note in the background.

Starting into the first third I’m greeted with a smooth, slightly sweet spice, creamy cedar, grains, dried fruit, hay and hints of vanilla and white pepper in the background. A retrohale shows me how smooth the profile is, though the white pepper is much more prominent, as would be expected. The burn starts out impressively sharp and continues that way for the first inch. Dense ash holds on staunchly with a consistent pattern of lines that document how even the burn has been. The sweet aroma of spice still dominates the air around me, though the pepper has grown a little as well. Despite the pepper getting stronger, the profile remains smooth, continuing to let the creamy cedar, grains, fruit, hay and vanilla stay distinct in a well balanced profile. 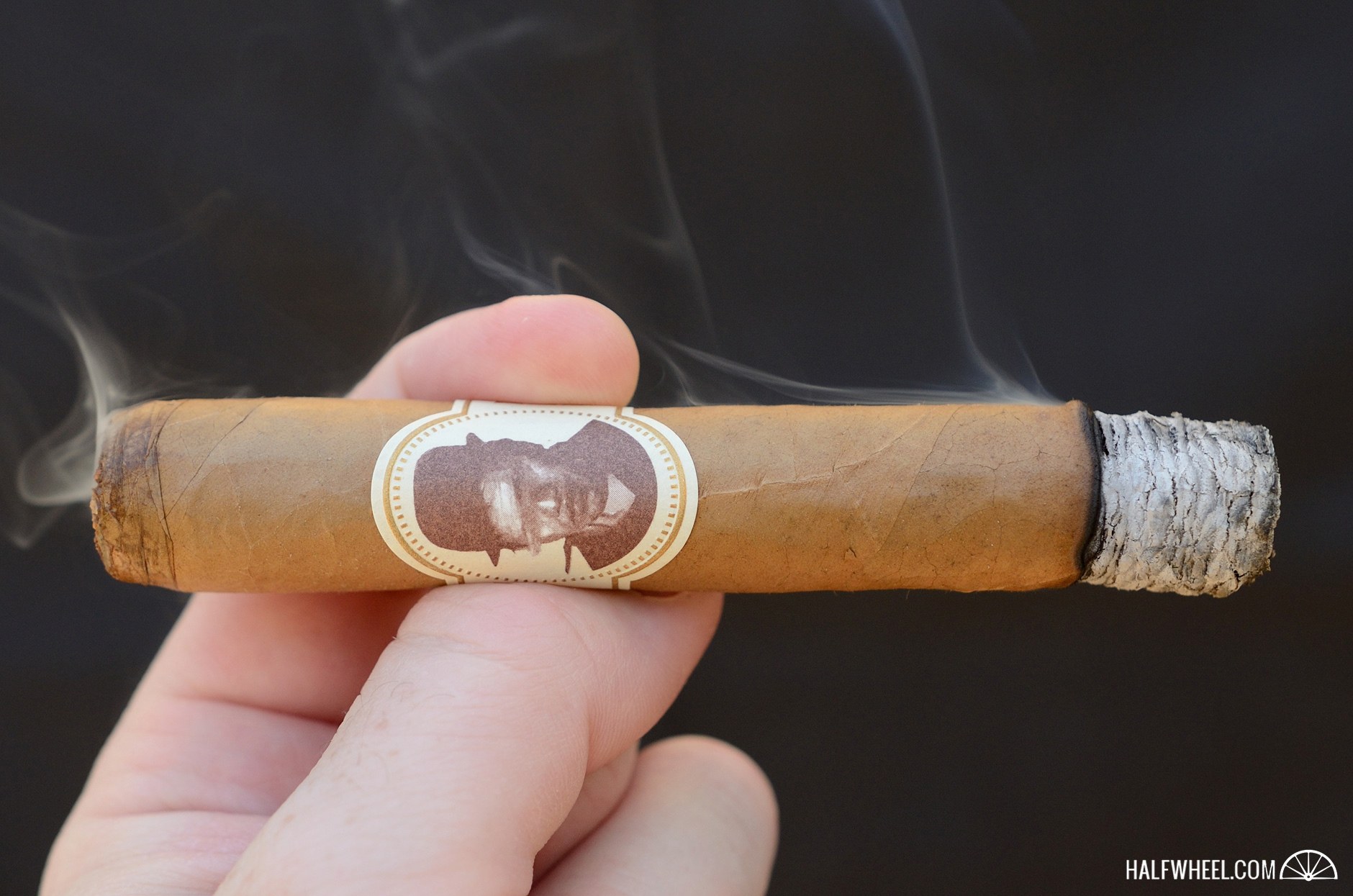 The second third continues with the profile, perhaps with a touch more cinnamon in the spice mix than not, though the profile still has a nice sweetness to it. The pepper has died back down a little, going back to more of a background note, while a new nutty note has appeared that almost resolves into specifically hazelnut, but not quite. The burn does see a little bit of a section lag behind, but it corrects itself quickly enough that I didn’t even feel the need to reach for my lighter. Flavors continue to mesh together well, keeping the profile smooth and enjoyable. 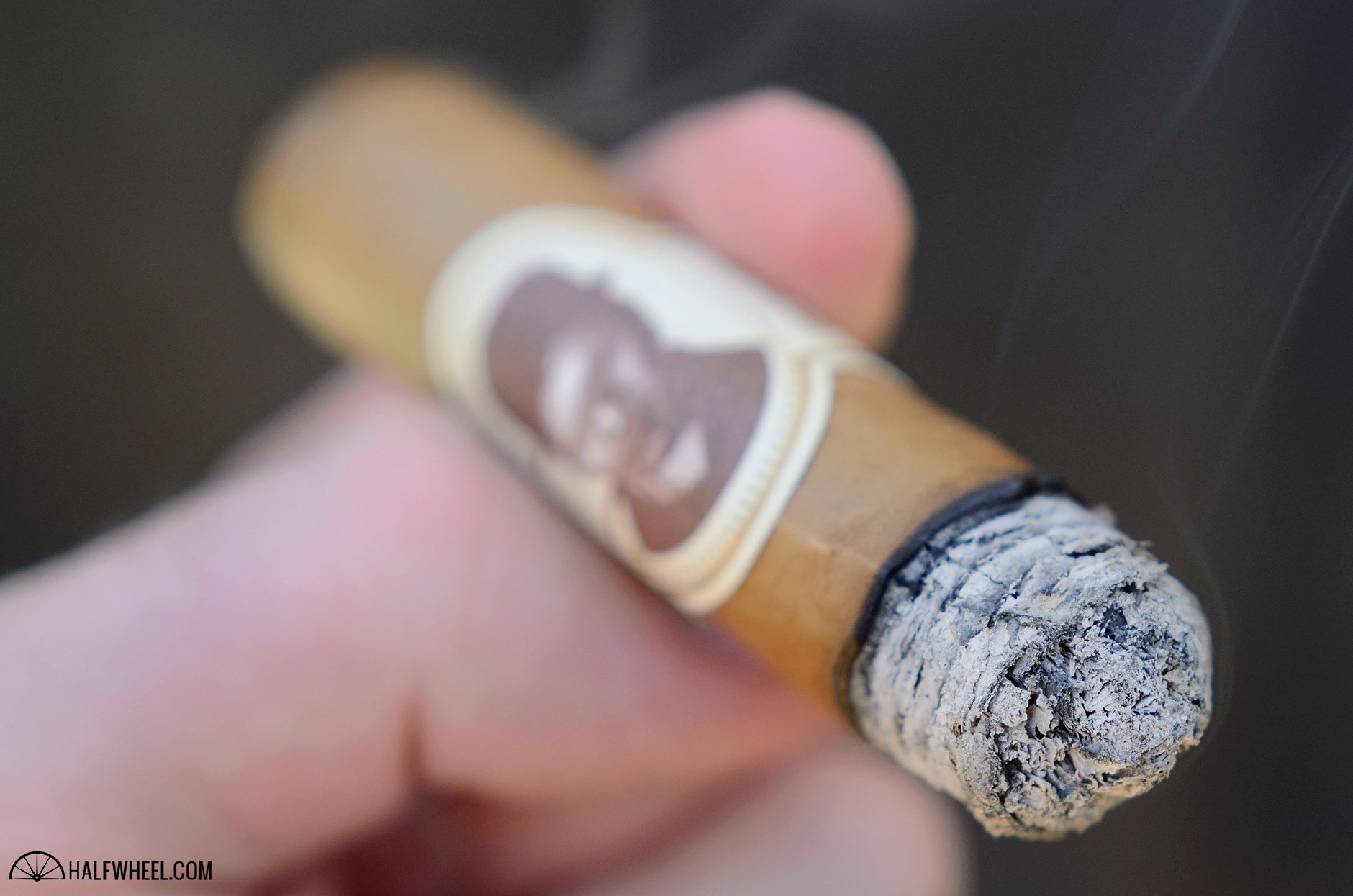 Moving into the final third sweet spice, creamy cedar and the nutty note that recently developed lead the profile, while the dried fruit and hay follow closely. The bready grain note has faded significantly to the point where it’s almost gone, while the vanilla and pepper continue on in the background. The dense ash continues to impress, as does the burn line. As I reach the end of the Blind Man’s Bluff Connecticut, the profile continues to be smooth and flavorful, making me want to continue smoking it even after the last little bit is too hot to hold. 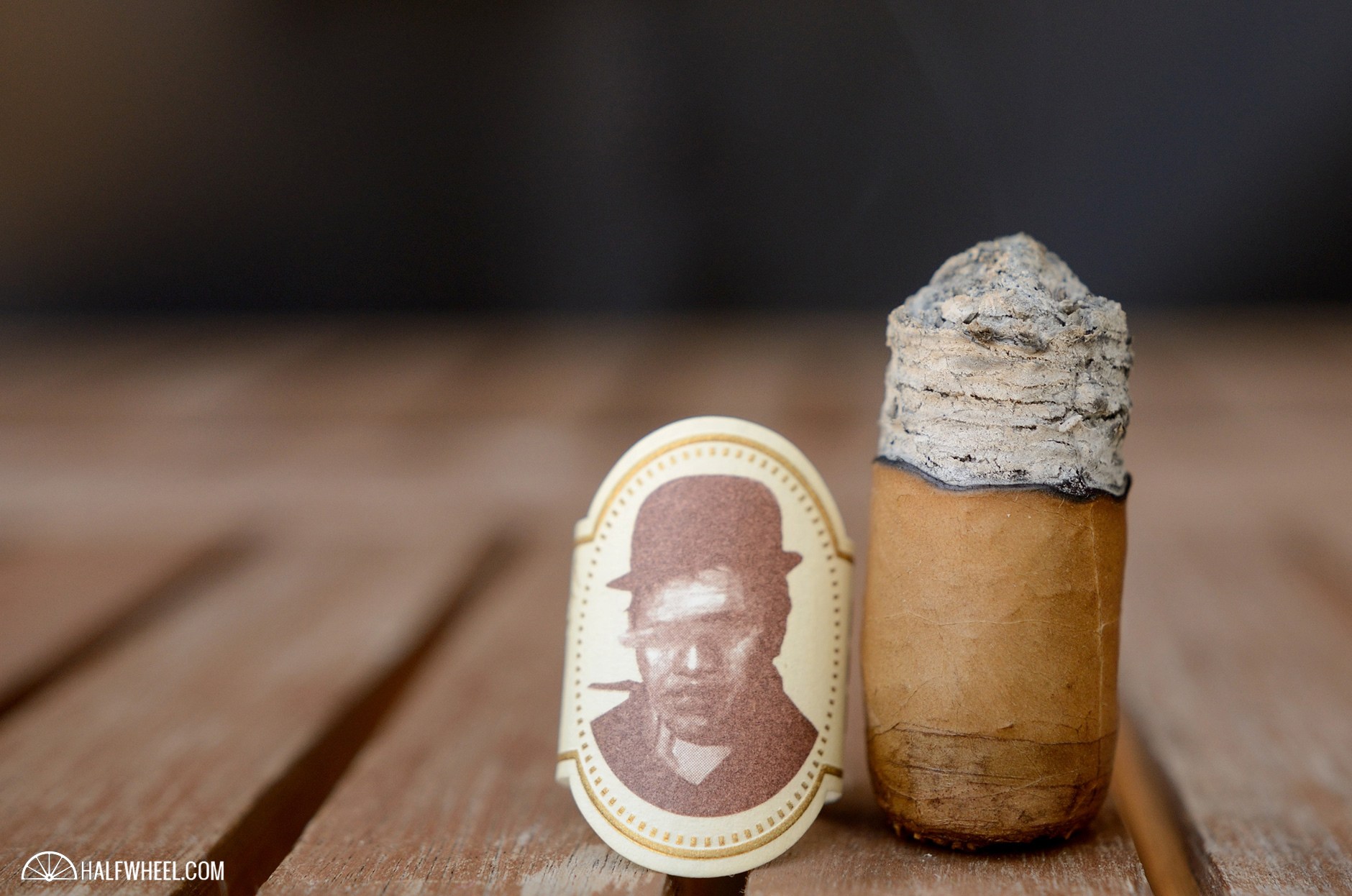 I think I’m beginning to develop an affinity for a nice, Connecticut wrapped cigar. It’s not as if I’ve avoided them in the past, but I did find myself somewhat excited to try the Blind Man’s Bluff Connecticut release, something I can’t remember always being the case with Connecticuts. Thankfully, the cigar not only had impressive construction that allowed me to enjoy it without having to micromanage the burn, but produced an enjoyable, balanced and rich profile that had some really nice complementary flavors. I’m looking forward to trying some of the other sizes in the line, specifically the Corona and Churchill, but as for the Robusto, it’s an easy suggestion to seek out and try for yourself.