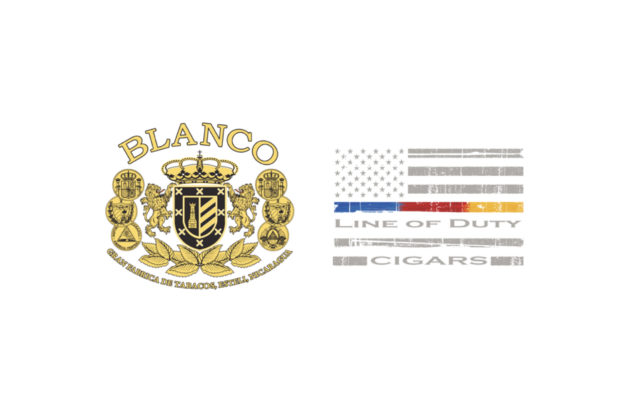 The legal dispute between Blanco Cigar Co. and Line of Duty Cigars is now over. On Jan. 21, attorneys for the two sides informed Judge William F. Jung of the U.S. District Court for the Middle District of Florida that the lawsuit was being dismissed.

David Blanco of Blanco Cigar Co. filed the original lawsuit in 2019, alleging defamation, libel and tortious interference. In 2016, Blanco’s company had been producing cigars for Line of Duty. In October 2017, Blanco alleged that Werther rejected a shipment of 2,000 cigars, which Blanco’s company then began selling.

Tom Werther of Line of Duty then made a variety of statements on Facebook accusing him of selling “fake LOD cigars.” Blanco also alleged that Werther encouraged others on social media to “engage in a social media attack.”

In July 2020, Line of Duty countersued Blanco over allegations of trademark violations and associated acts due to Blanco selling the rejected cigars, which Line of Duty argues violated its trademarks.

David Blanco, in an email to halfwheel, said that he could not discuss details of the settlement.

Werther posted the following message on his Facebook page, the day after the attorneys filed for dismissal:

I would like to formally retract my statements and apologize for all mischaracterizations and negative impacts my comments have had toward David Blanco personally as well as Blanco Cigar Company. Those statements have been removed and we have parted ways amicably and settled our differences to our mutual satisfaction.

In May 2018, Line of Duty moved its production to Fabrica Oveja Negra.