Black Works Studio, a division of Black Label Trading Co., has announced that it will have the full launch of its first limited edition the BLK WKS Sindustry, on shelves around the middle of next month. 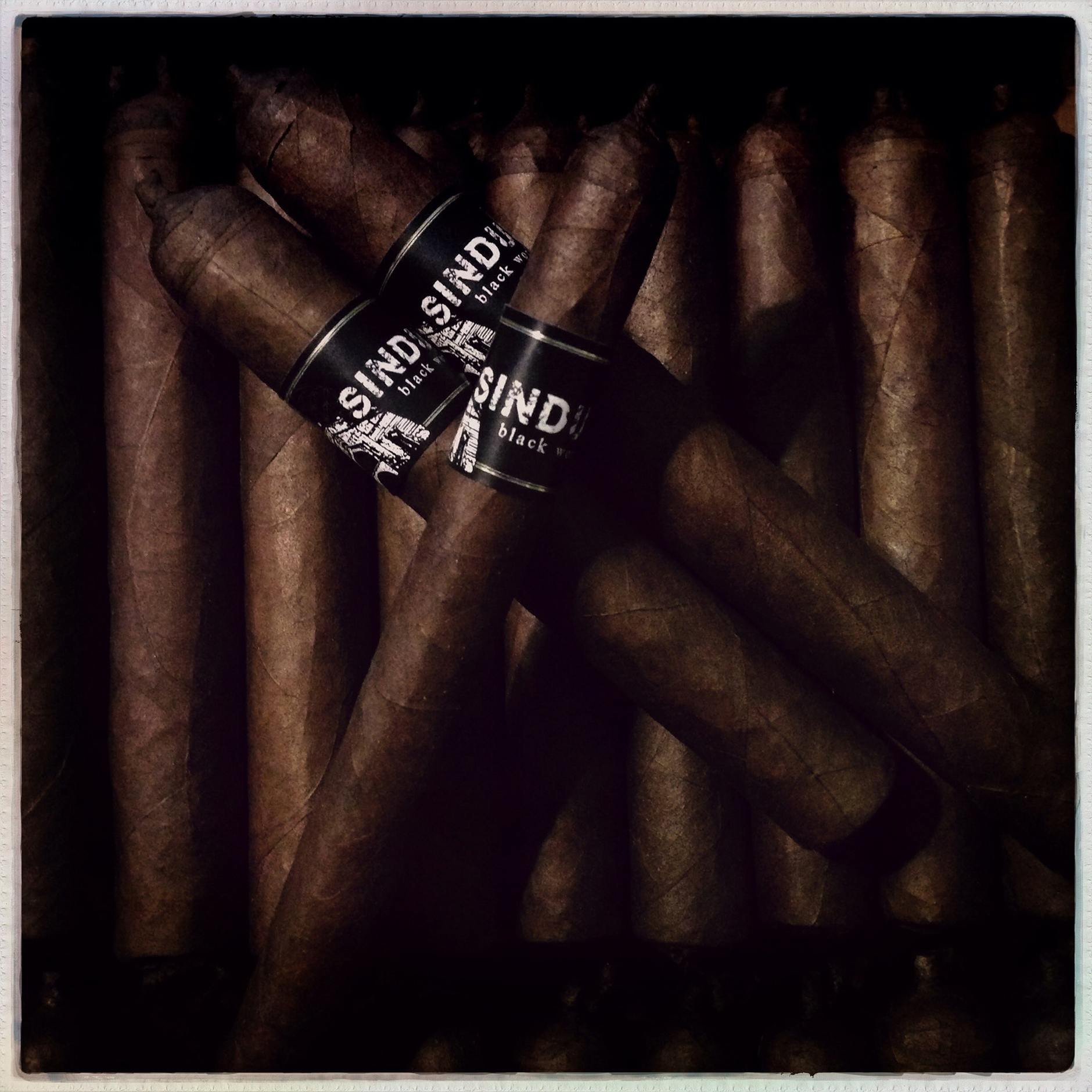 The line was announced last July as part of the company’s IPCPR Convention & Trade Show releases that would be soft-launching at four retailers until a full launch date could be set.

Hailed as a “big, bold, badass smoke” by James Brown, creator of BLK WKS and partner at Fabrica Oveja Negra, the cigar uses a Mexican San Andrés maduro wrapper, Nicaraguan habano binder and Nicaraguan filler. It is being offered in three sizes, Robusto (5 x 50, $9.50), Toro (6 1/4 x 48, $10) and Lancero (7 x 38, $9.50). Each cigar features a rabito cap and closed foot, with the Robusto and Toro offered in 20-count boxes, while the Lancero comes in 16-count boxes. The company is producing 250 boxes of each size.

As with all BLK WKS cigars, Sindustry is made in Esteli, Nicaragaua at Fabrica Oveja Negra as part of a program to showcase the talent, technique and tobacco of the factory. The project was launched in Nov. 2015.

Update (Jan. 6, 2017) — The company released production numbers and specified that the release was slated for the middle of the month, two pieces of information not contained in the original version of this article that was published on Jan. 5.