Black Works Studio will add to its growing families of Hymenoptera-themed releases. That’s the name of the scientific order that includes wasps, bees, hornets and ants for those without a biology degree.

The latest will be Yellow Jacket, a 4 1/2 x 46 petit corona, that shows off some of the artistry Fabrica Oveja Negra has become known for. The cigar uses an Ecuadorian Connecticut wrapper with Ecuadorian maduro accents and a swirl cap and closed foot. The binder is Nicaraguan habano and the fillers are Nicaraguan.

It will be released at the 2018 IPCPR Convention & Trade Show, offered first come, first served to the retailers that attend the show. 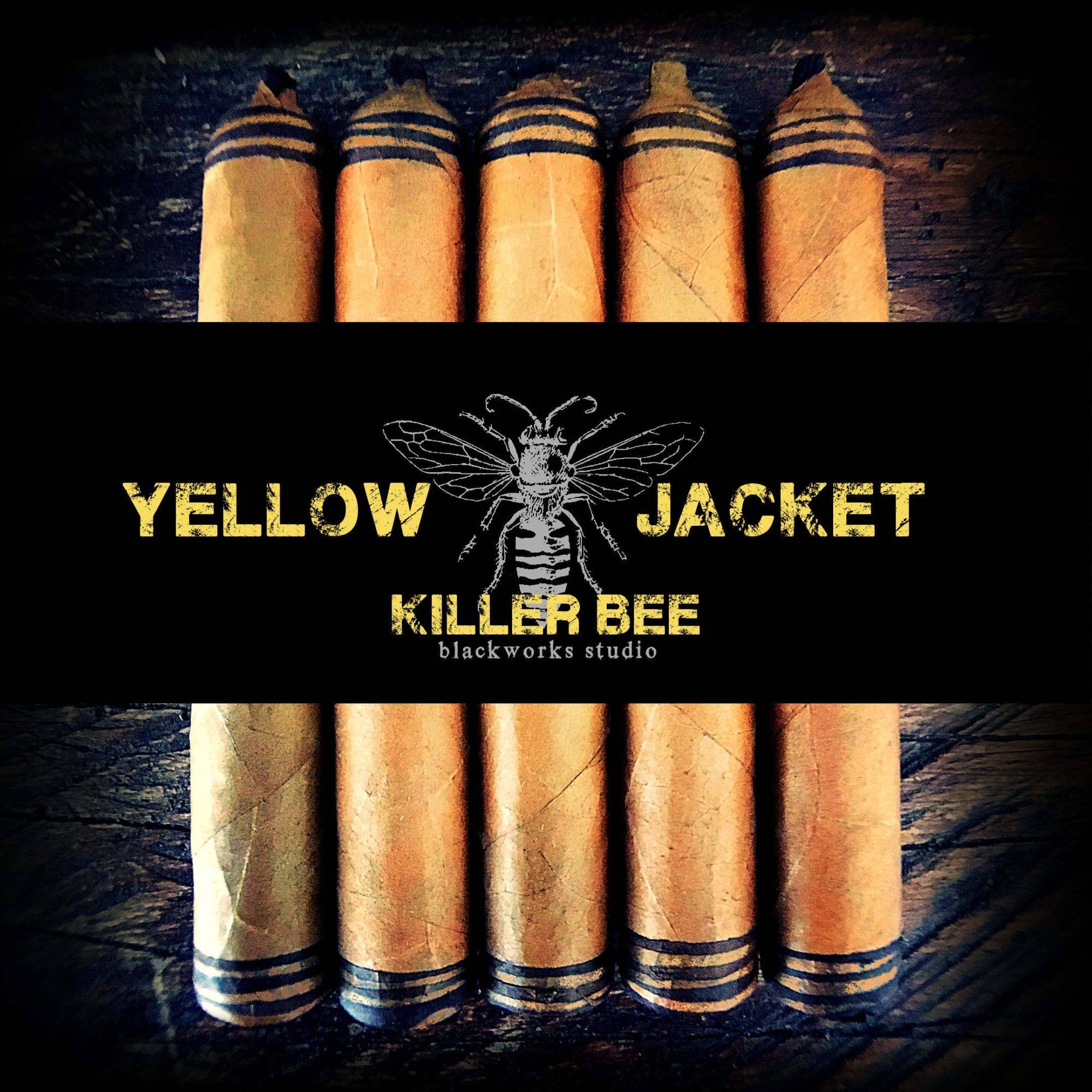 “We wanted to release a cigar exclusively for IPCPR attendees as a way of showing appreciation for the retailers who come to support our brands and the show,” said James Brown, creator of Black Works Studio, in a press release. “We have been saving this release for a special occasion and with the decline in retailer attendance, we thought the time is now. The Yellow Jacket is a cigar that I blended with the original Killer Bee, so I’m very excited to finally have it released as a great addition to the Killer Bee line and the BLK WKS portfolio.”

Pricing is set at $10 per cigar and it is offered in boxes of 20. Yellow Jacket is expected to ship in the fall. Production is limited to 500 boxes.