Black Works Studio, an offshoot brand of Black Label Trading Co., has announced a pair of new cigars that will only be available at retailer events beginning in March. 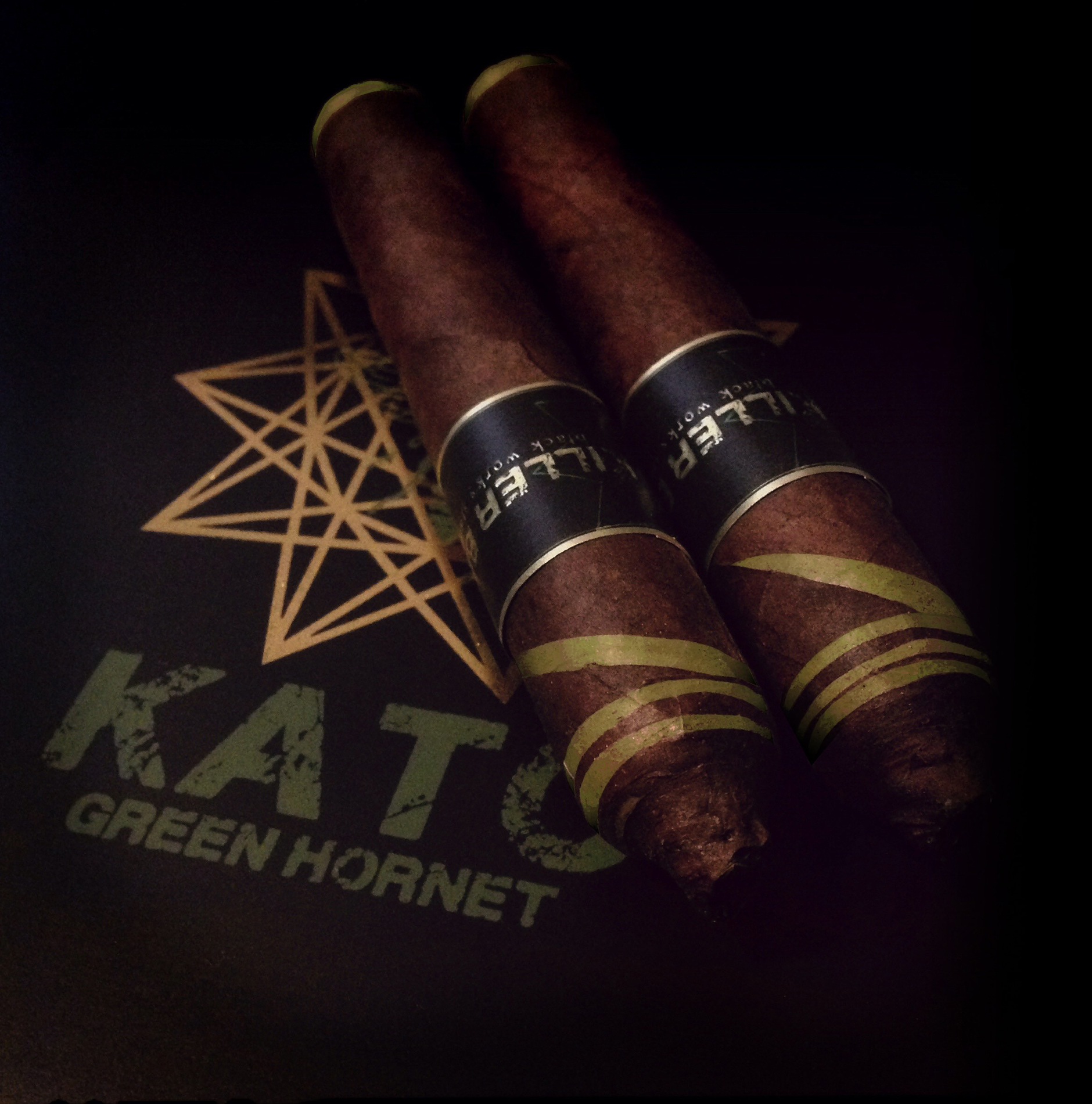 The Green Hornet Kato is a 4 1/2 x 46 corona extra, and is easily recognized by its Ecudaorian maduro wrapper with a candela swirl cap and a closed foot, which sits on top of a Nicaraguan habano binder and Nicaraguan filler. It comes priced at $9.50 per cigar and packed in 20-count boxes. 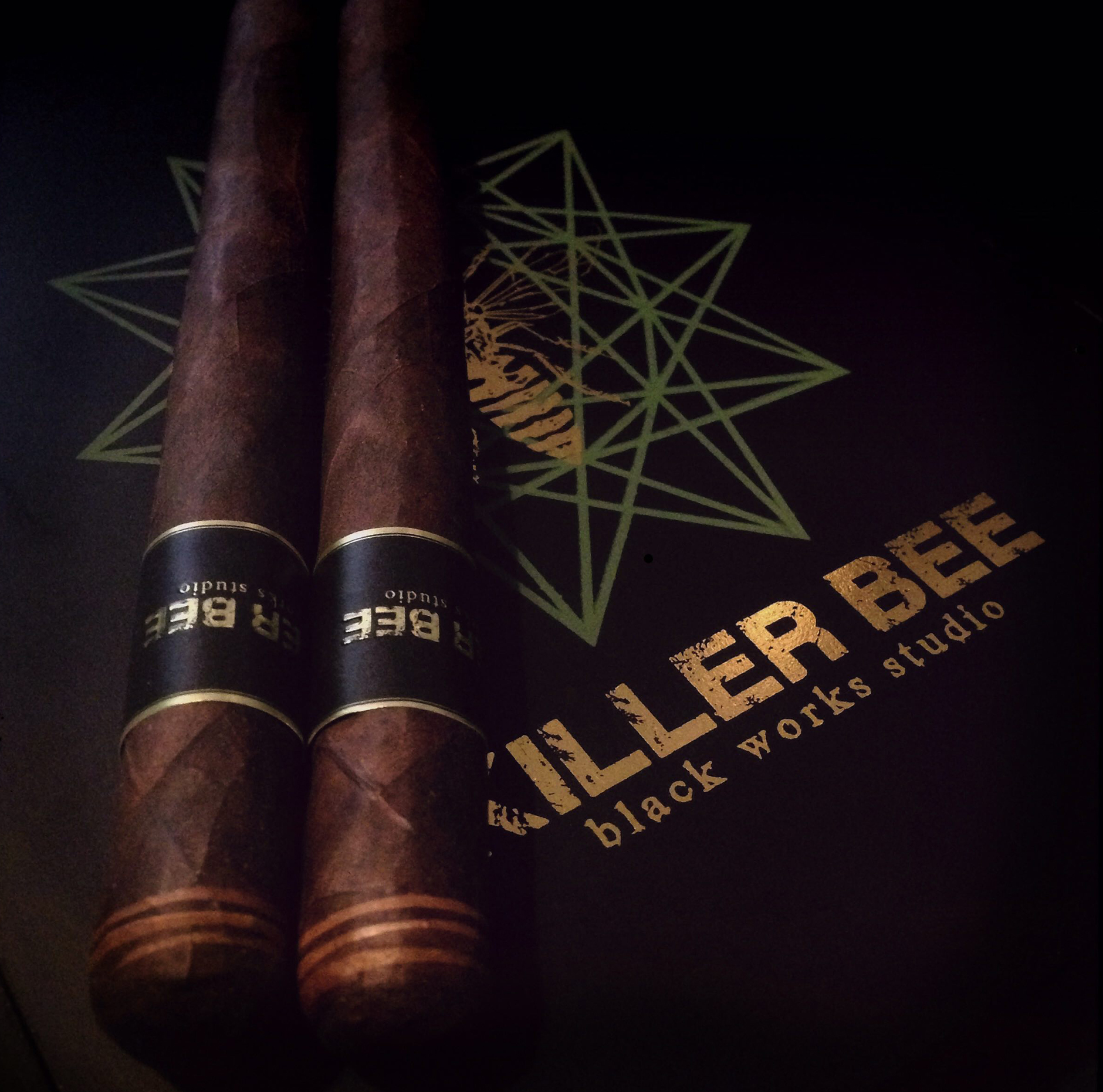 The Killer Bee Lonsdale measures 6 1/2 x 42 and uses an Ecuadorian maduro wrapper with a Connecticut linear cap. Underneath that is a Nicaraguan habano binder and fillers from Nicaragua. It is priced at $9 per cigar and also comes in 20-count boxes and joins the original Killer Bee (4 1/2 x 46) and the Killer Bee Green Hornet (5 x 48).

Both of the cigars are made at Fabrica Oveja Negra in Estelí, Nicaragua.

“We are very excited to launch these new additions to the Killer Bee and Green Hornet lines,” said James Brown, create of BLK WKS and owner of Fabrica Oveja Negra, via a press release. “These cigars will be released as event only in very limited quantities. Both of these cigars are unique versions of the original blends and highlight the creativity of our factory. I wanted something special for our retailers who support us with events and these two cigars are exactly that,” he added.

Black Works Studio, which is often stylized as BLK WKS, was launched in November 2015 as a way to showcase the creative ability of the factory and bring new projects to market.