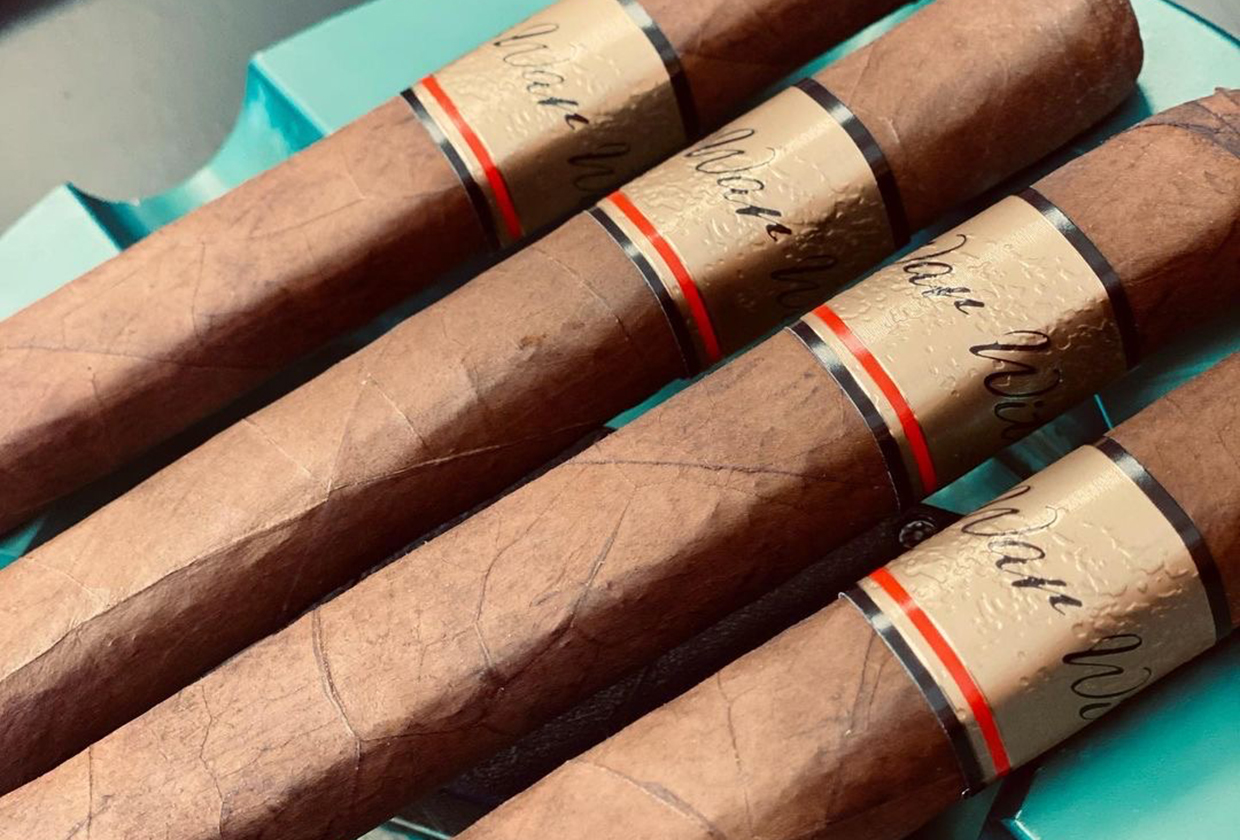 There is now a follow-up to the Black Star Line Cigars War Witch, as the company has released the Dark War Witch.

It’s a Nicaraguan puro that uses a corojo 99 wrapper, and which is being offered in a single 6 x 46 box pressed corona. The blend is a change from the original War Witch, which used a Connecticut shade wrapper with a Nicaraguan binder and filler. “The original War Witch is a fantastic blend that quickly became a favorite among many smokers,” said Aric Bey, ceo and owner of Black Star Line Cigars. “AGANORSA Leaf did a great job rolling that cigar for us, and the public let us know they love it. Fans of the original had been asking for a full-bodied version of the cigar. I’m just giving the people what they want. This cigar is magically delicious,” he added.

The Black Star Line Cigars Dark War Witch is debuting in bundles of 20 cigars, but is scheduled to add a boxed version in early December. Both versions have an MSRP of $11.99 per cigar, and are made by AGANORSA Leaf.