Black Label Trading Co. has begun shipping on the latest installment of its annual Santa Muerte line, and as in years past, it’s a limited release.

The line, which debuted in 2016, uses an Ecuadorian habano wrapper and binder over a filler of Nicaraguan, Dominican, Mexican and broadleaf tobacco grown in the United States. It is produced at the company’s Fabrica Oveja Negra factory in Estelí, Nicaragua and offered in two sizes: a Corona Gorda (5 5/8 x 48, $10) and a Short Robusto (4 3/4 x 52, $10). Both are packaged in 20-count boxes. 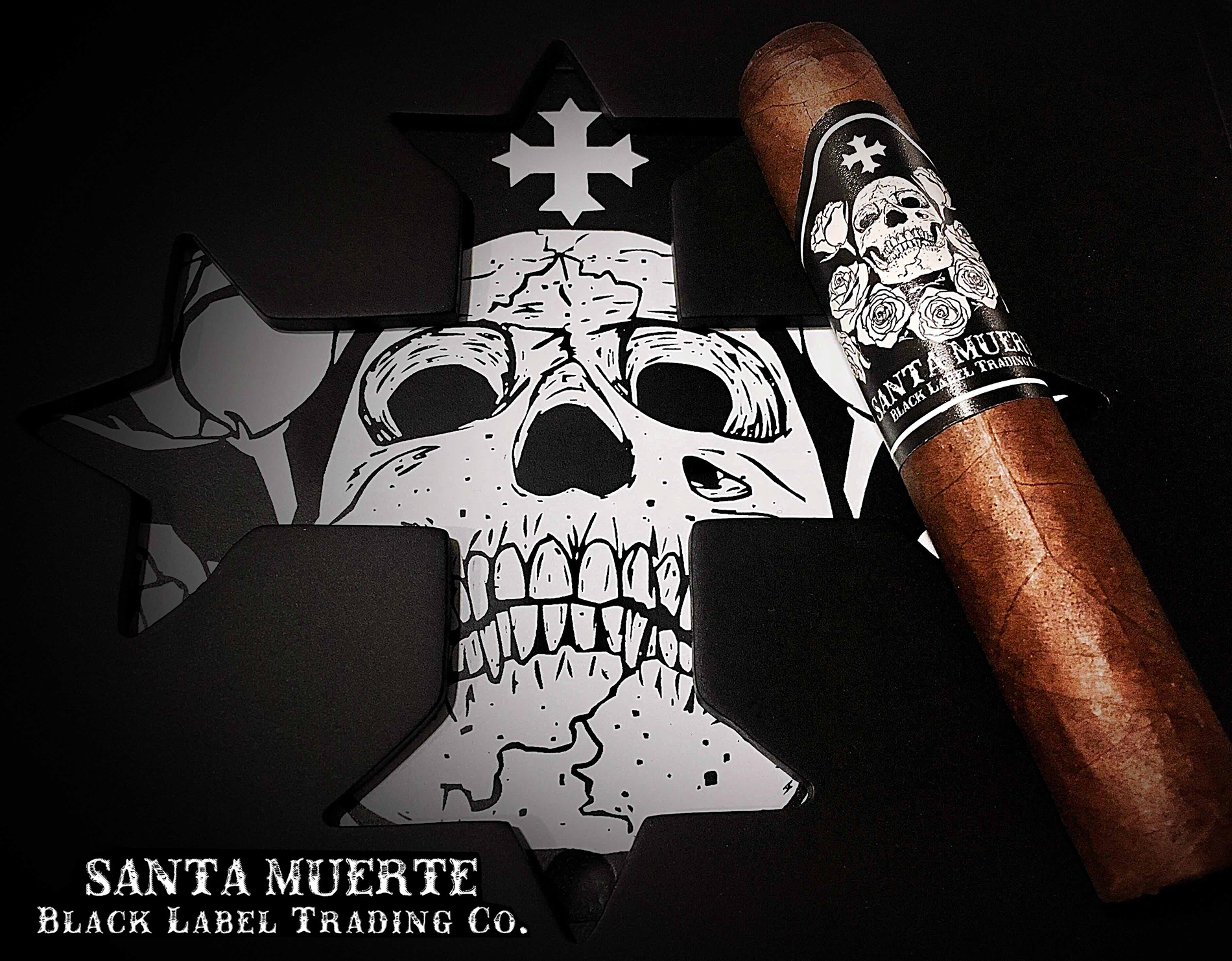 Just 500 boxes of each size are being release, per a press release from the company.

“We have gone out of the box with Santa Muerte. Although it doesn’t pack the punch of most of our LE’s, Santa Muerte is an extremely complex smoke,” said James Brown, creator of BLTC and partner at Fabrica Oveja Negra, adding that the cigar is a Day of the Dead tribute to the memory of those who have passed away.

The line also received a 2017 release.