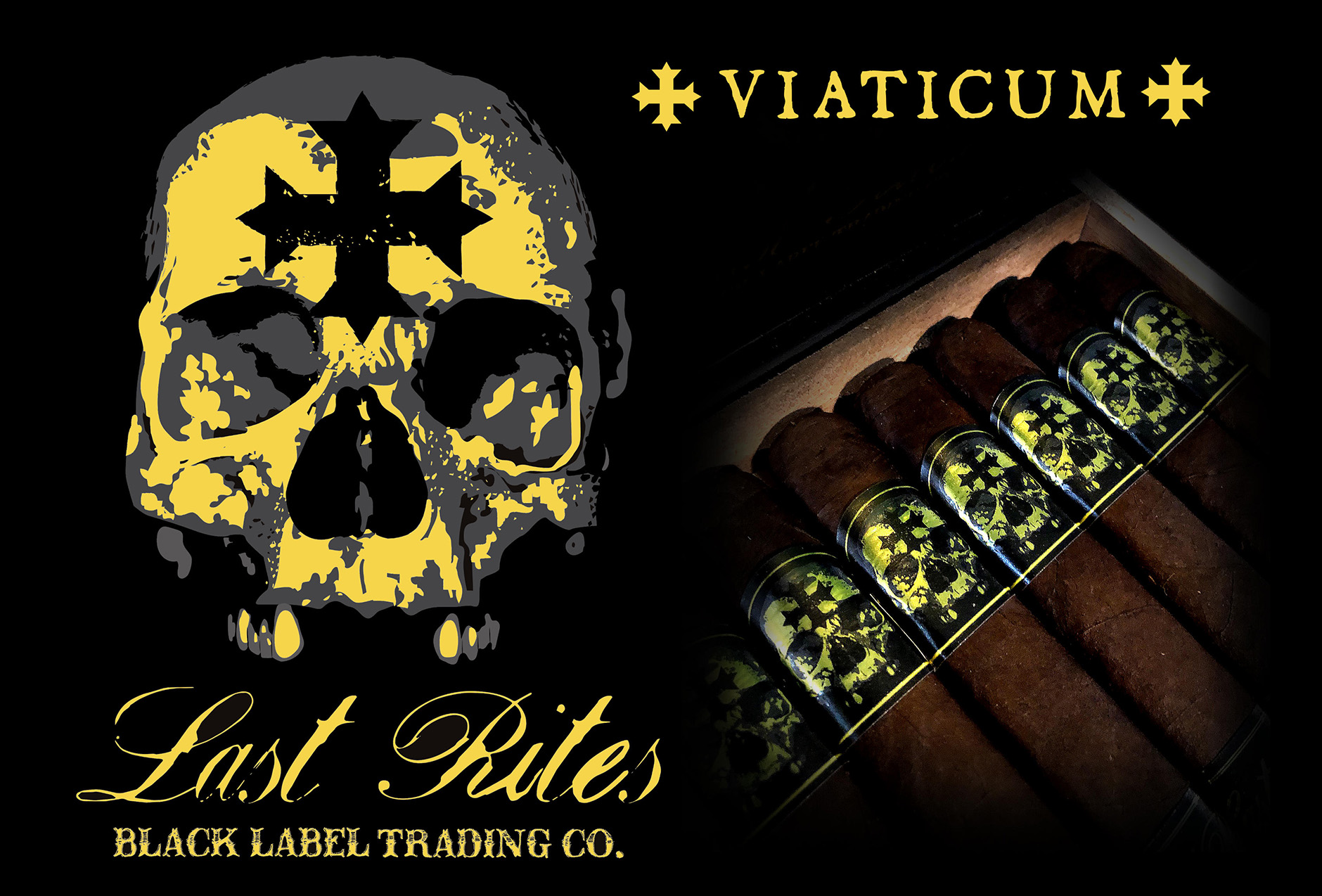 A cigar available exclusively to retailers who attended the 2019 IPCPR Convention & Trade Show this summer is on its way to stores. 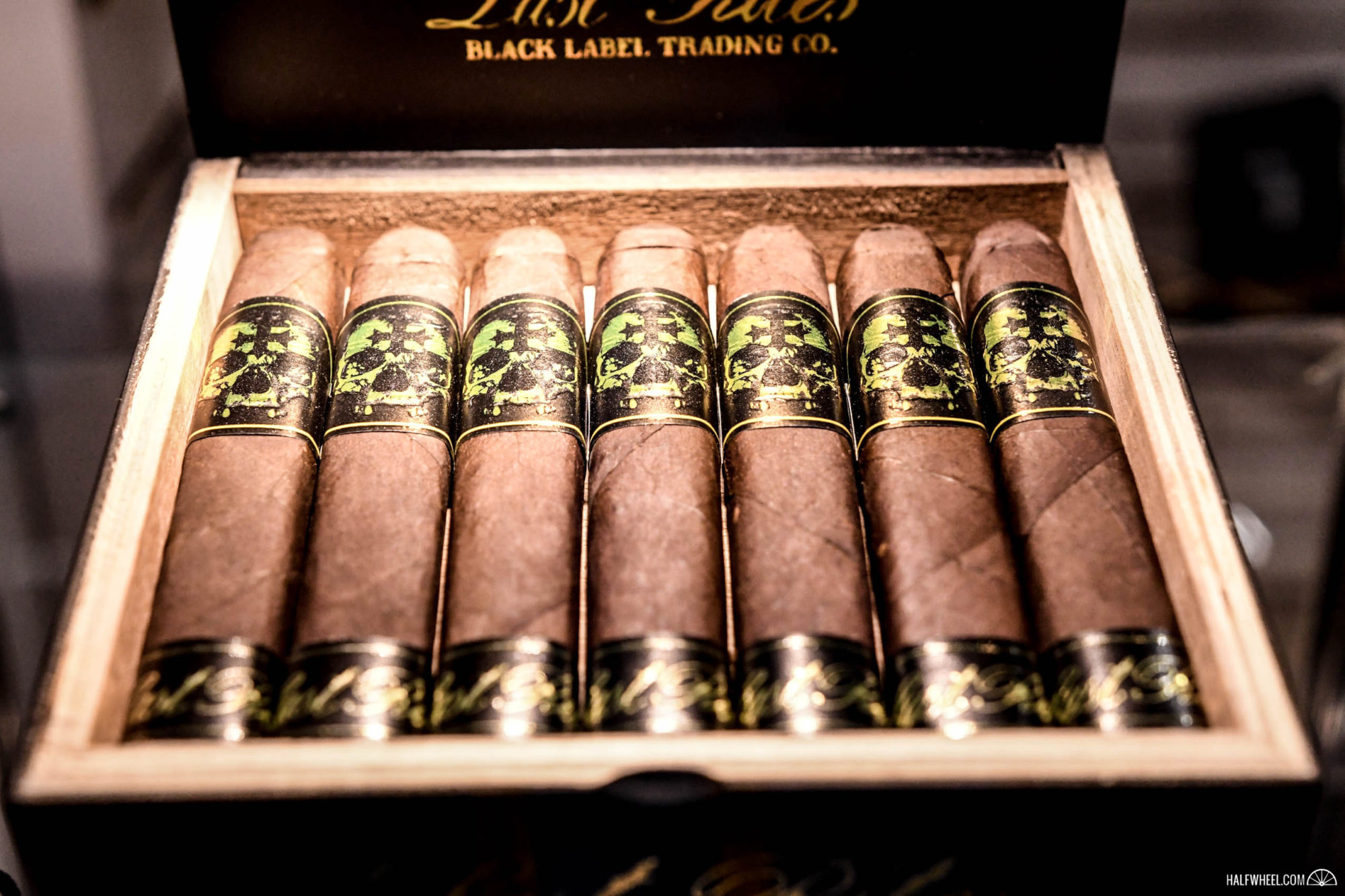 Today, Black Label Trading Co. announced that it has begun shipping Last Rites Viaticum, a new line that is “an evolution of the Last Rites blend,” according to James Brown, creator of Black Label Trading Co. and partner at Fabrica Oveja Negra, the factory that makes the company’s cigars. Brown said that Viaticum uses most of the same tobaccos as Last Rites but in different proportions and primings, the level on the plant from which a particular leaf is harvested.

The blend features an Ecuadorian maduro wrapper, Honduran habano binder and fillers from Nicaragua and Honduras. It is available in a box-pressed 5 x 54 robusto vitola that is priced at $15 and offered in 20-count boxes. The company produced 500 boxes for the release.

“We wanted to release a cigar exclusively for IPCPR attendees as a way of showing our appreciation for the retailers who come to support our brands and the show,” said Brown via a press release when the cigar was announced in June. “Last Rites has always been a special cigar to me. It was the first cigar I blended on my own, and I blended it to my personal tastes. It’s everything I wanted out of a cigar and a perfect representation of Black Label Trading Co.”