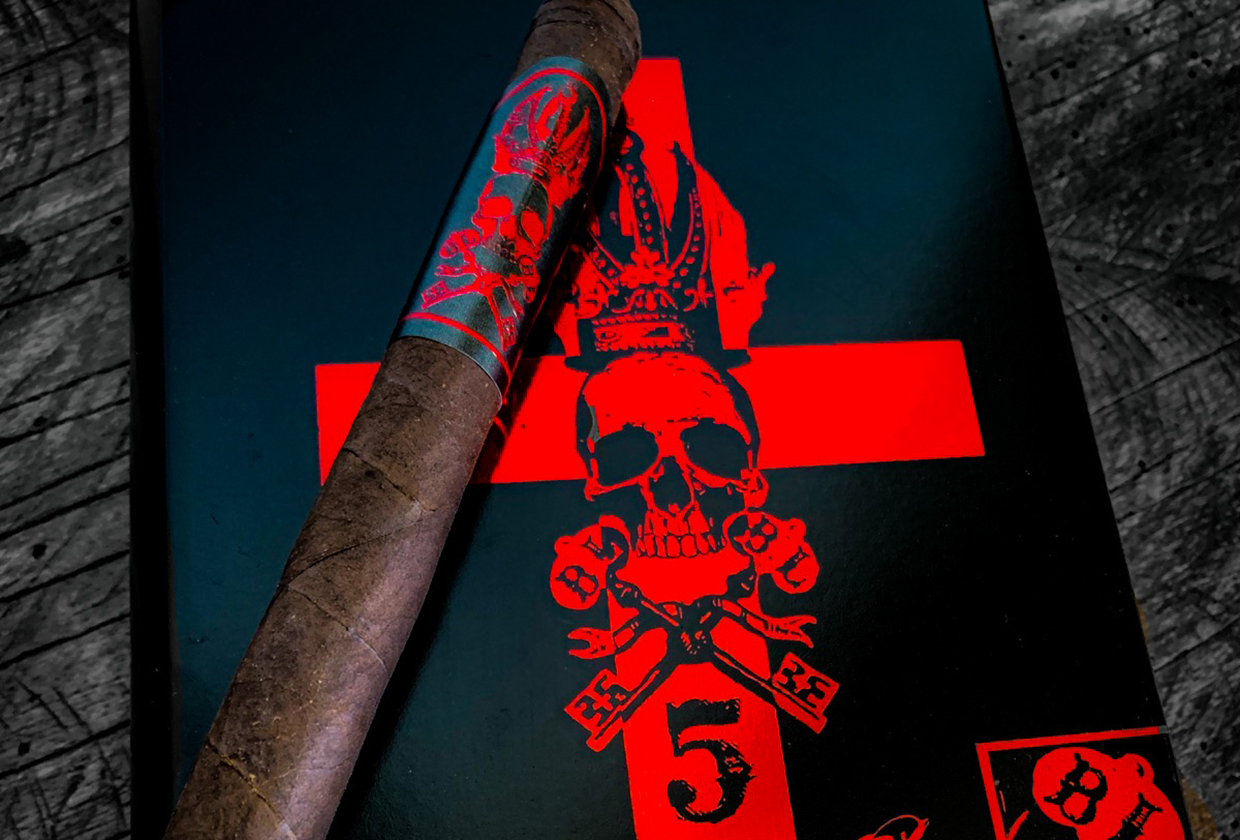 Black Label Trading Co. is celebrating the fifth anniversary of the release of its Bishops Blend line with a new lancero vitola that is now shipping to select retailers.

The cigar is a 7 x 42 vitola and uses an Ecuadorian habano maduro wrapper, Ecuadorian habano binder, and fillers from Nicaragua and Connecticut, as well as Pennsylvania-grown broadleaf. The company is keeping production small, with just 150 boxes of 12 cigars produced, a total run of 1,800 cigars. 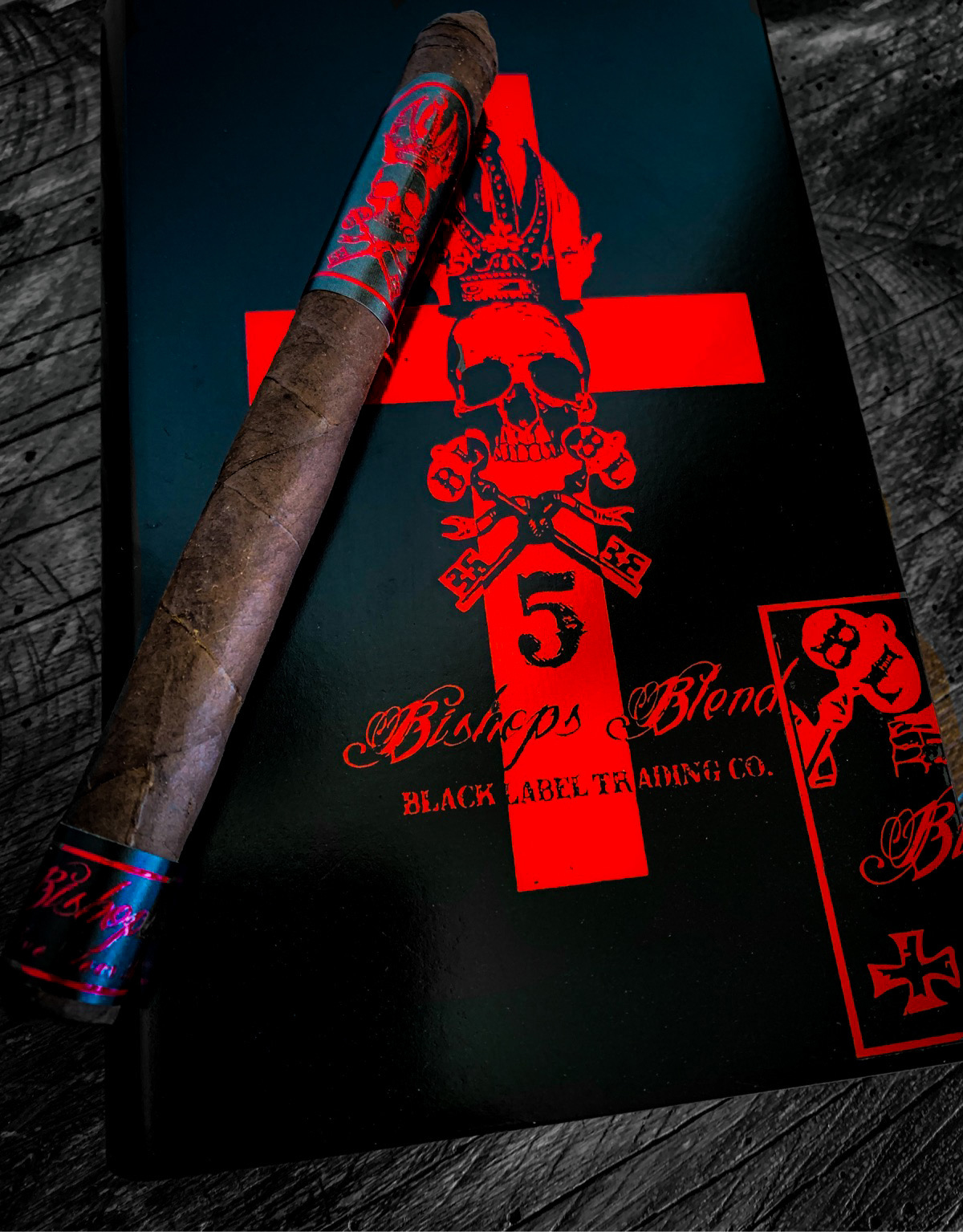 “I worked with a lot of vitolas when developing the Bishops Blend and I’m very excited to release the Lancero for the five year anniversary,” said James Brown, creator of Black Label Trading Co. and partner at Fabrica Oveja Negra, the factory that is producing the cigars. “Like the previous vitolas, the lancero boasts big bold flavors of anise, pepper, raisins and a sweet earthiness on the finish. It is very complex and extremely refined. As with the past vintages, the broadleaf fillers shine at the forefront and are perfectly balanced by the Nicaraguan filler tobaccos,” he added.

The Bishops Blend line debuted in 2016 and was released in two sizes, a Robusto (5 x 48) and Corona Larga (6 1/4 x 46). It has been an annual release since its debut, with the Lancero the first new vitola added since its launch.