The latest in Black Label Trading Co.’s series of limited releases is en route to retailers today, as the company has announced it is shipping the 2019 edition of Bishops Blend. 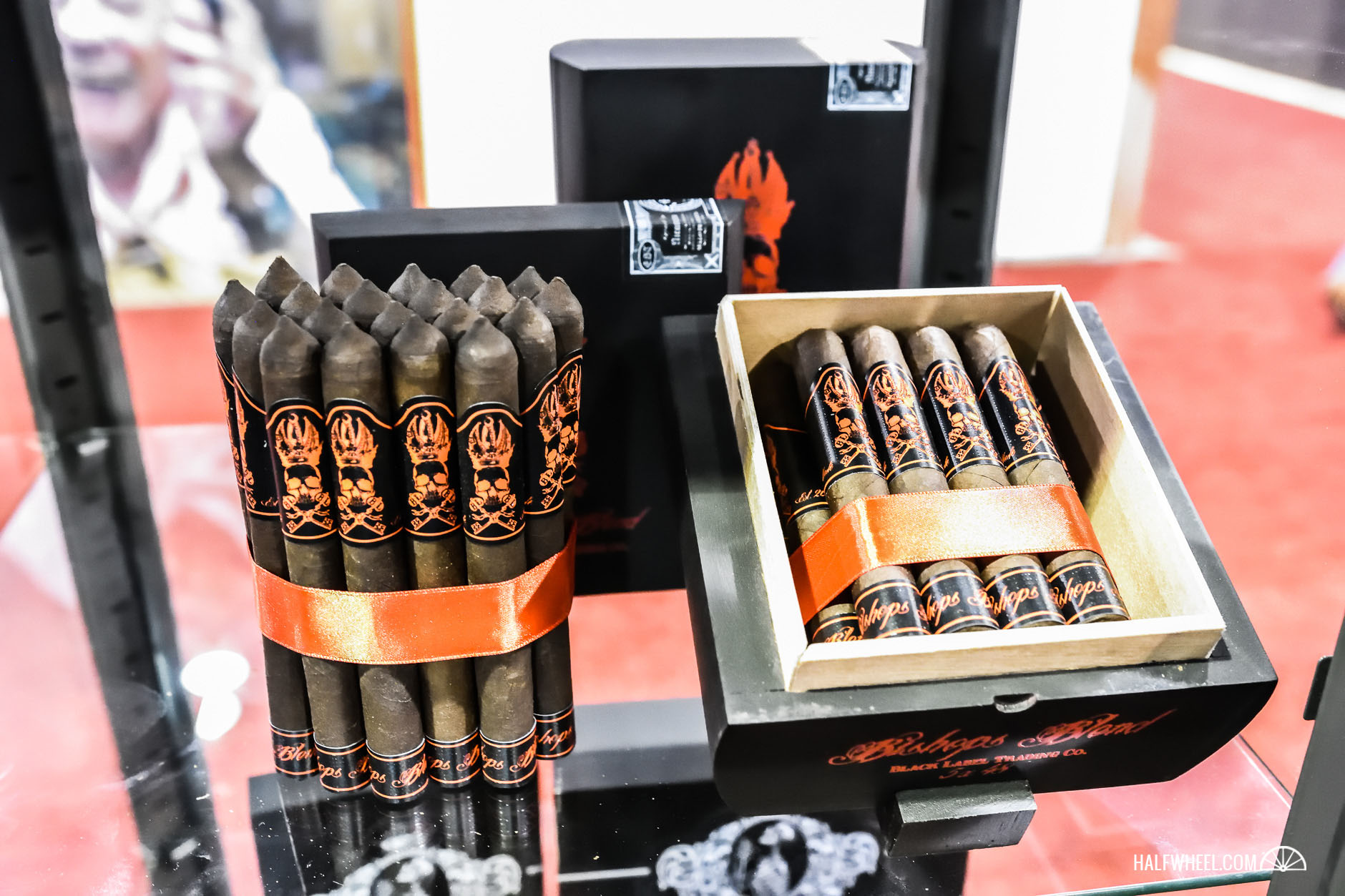 It is being released in two sizes:

A total of 1,200 boxes are being produced, split evenly between the two sizes. Like the rest of the company’s cigars, it is made at Fabrica Oveja Negra in Estelí, Nicaragua.