One of Black Label Trading Co.’s more talked-about releases is returning with a new blend and new sizes.

Black Label’s MORPHINE will be a limited release to select retailers. Last year’s version featured Mexican San Andrés and Ecuadorian habano wrappers over Honduran and Nicaraguan fillers, this year’s release keeps the dual wrapper idea, but the filler has been changed to all Nicaraguan tobacco. 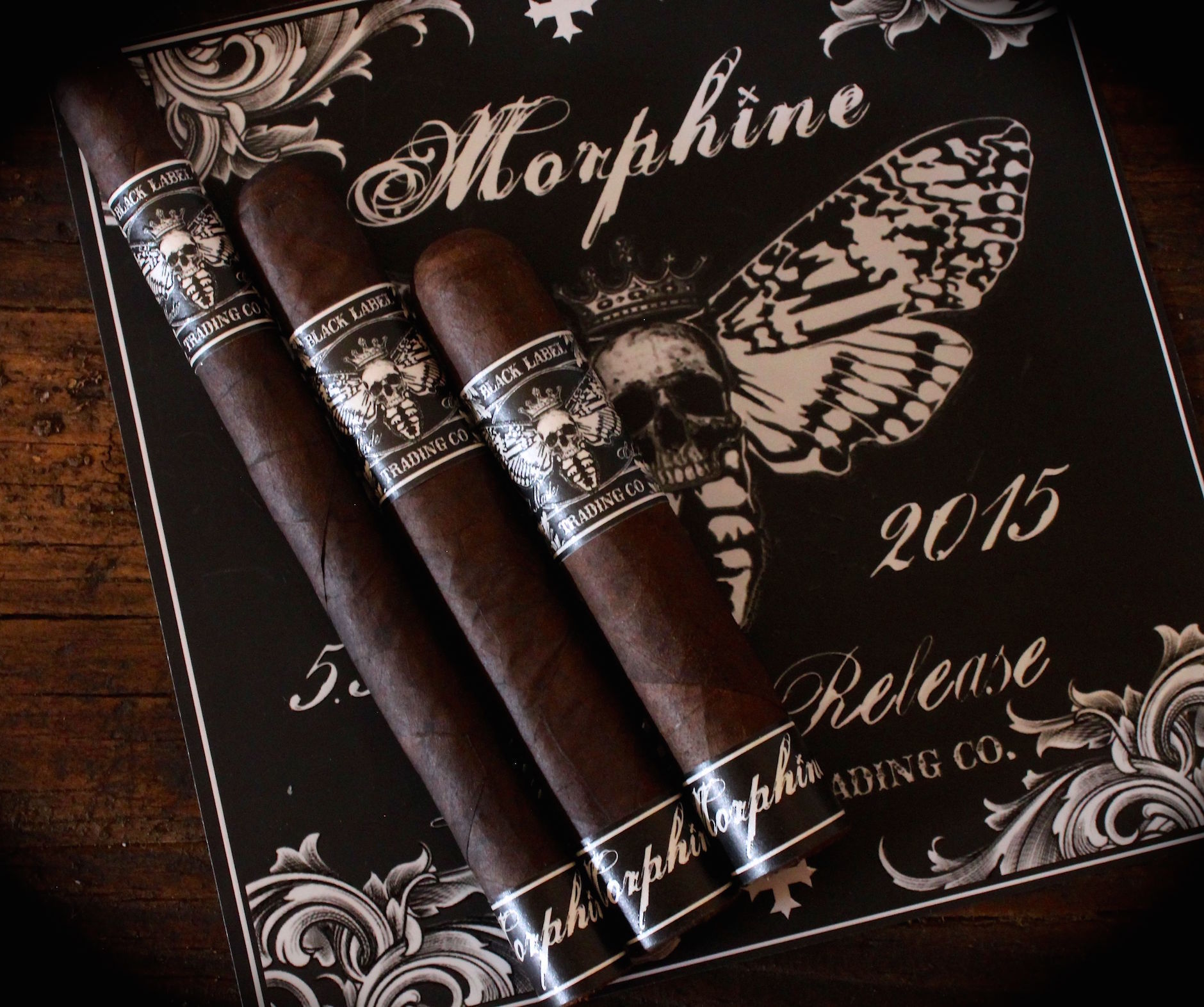 “After playing with the blend at the new factory we decided to change things up a bit,” read a press release. “The filler blend is now 100% Nicaraguan, with the quality of the Nicaraguan tobacco we have this year, it just made sense to highlight that in the blend.”

Rather than using a barberpole wrapper, Black Label applies the two wrapper by using the Ecuadorian leaf as a traditional wrapper, and then placing the Mexican San Andrés leave over that.

The cigars will debut at an event at Underground Cigar Shop in Fort Worth, Texas on June 27.