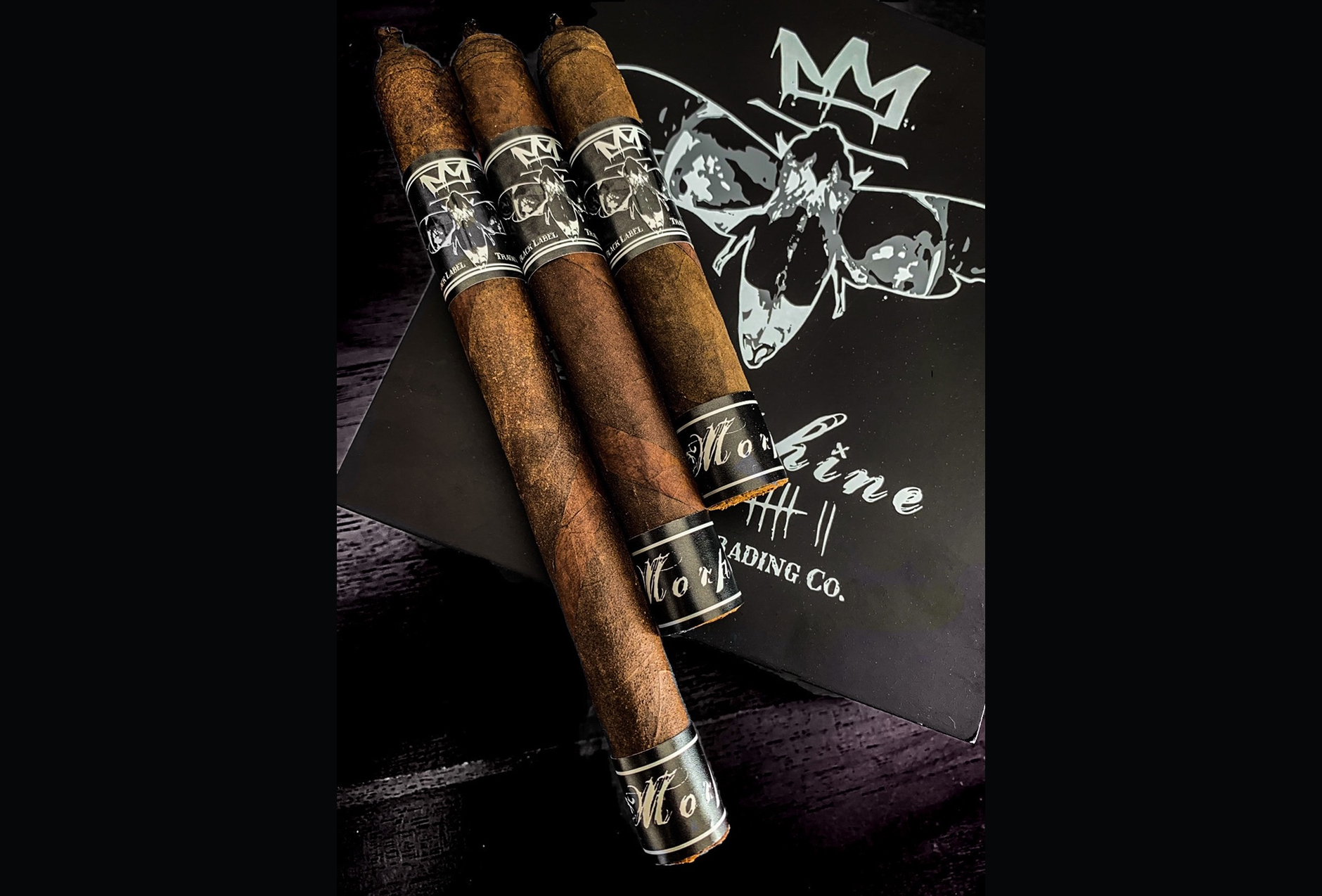 The cigar uses a dual wrapper consisting of Mexican San Andrés and Ecuadorian maduro leaves, while the binder is a Nicaraguan habano leaf and the filler comes from Nicaragua. In a press release, James Brown, creator of Black Label Trading Co., said that he wanted to change things up a bit for this year’s release, which resulted in the addition of the Ecuadorian maduro wrapper being added. “The dual wrappers work together to make this vintage very unique and one of the best so far,” he said, calling this year’s release “rich and earthy with bold spice on the retro” and identifying raisin, black cherry and anise as specific tasting notes. 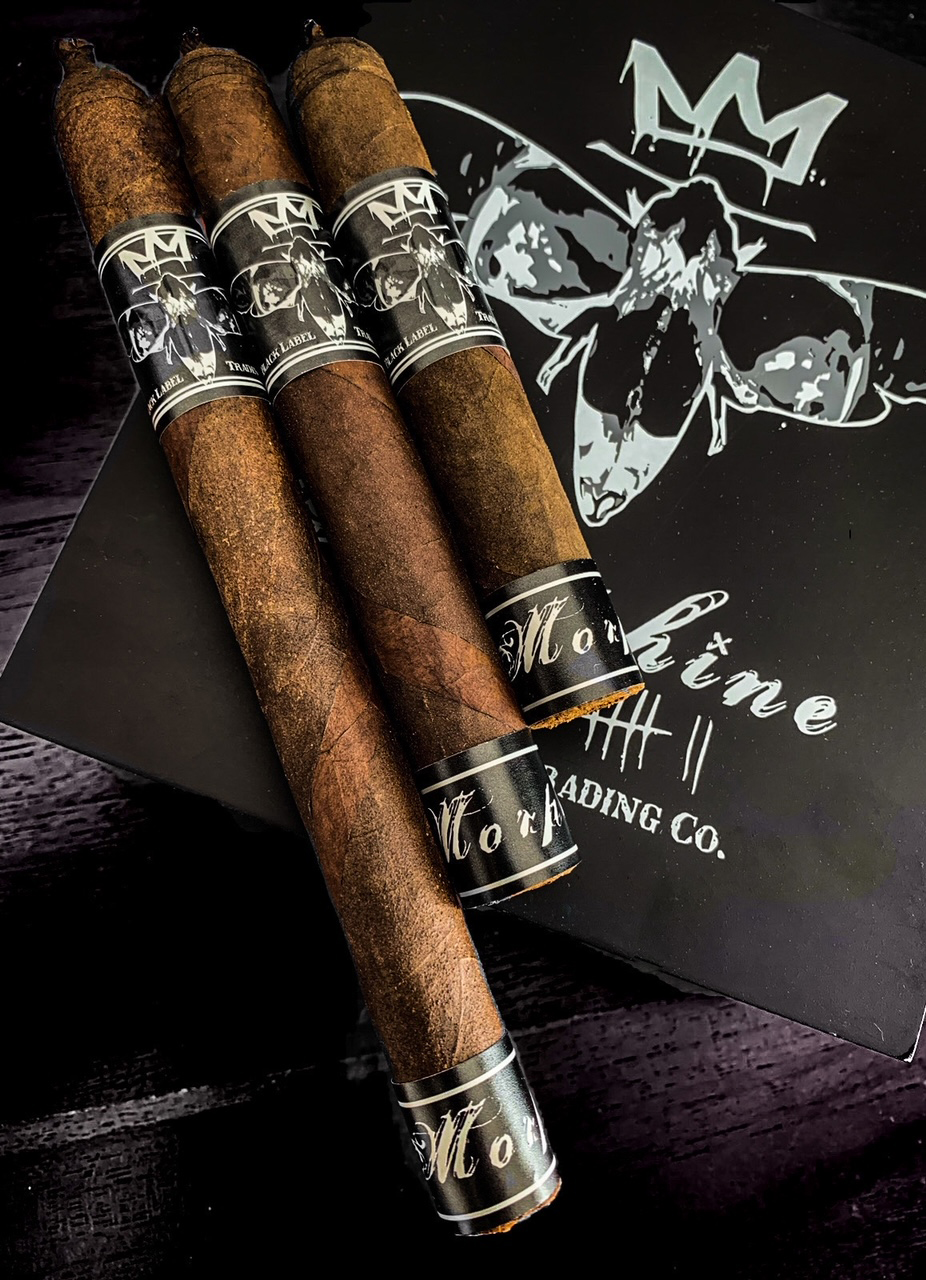 Morphine is being released in three sizes:

The company is producing 450 boxes of each vitola for the United States, with an additional 100 boxes being created for the company’s European retailers. Additionally, Brown has created new artwork for the cigars and boxes. As with the rest of Black Label’s portfolio, the cigars are made at Fabrica Oveja Negra in Estelí, Nicaragua.

Black Label Trading Co. first released Morphine in 2014 with the intention of adding a big and bold blend to the company’s portfolio.