There’s a new cigar from Black Label Trading Co. heading to retailers, and while it’s a limited production like most of the company’s portfolio, it will also be available only at events.

The cigar is called a “unique version of the original Santa Muerte blend” by James Brown, creator of Black Label Trading Co. and owner at Fabrica Oveja Negra, the Estelí, Nicaragua factory that produces the company’s cigars. That unique version comes by way of a Ecuadorian-grown maduro wrapper that sits atop an Ecuadorian habano binder and fillers from Nicaragua, the Dominican Republic and Mexico’s San Andrés region.

“I wanted something special for our retailers who host BLTC events and this cigar is exactly that,” Brown added. The company showed off the new release at this summer’s IPCPR Convention & Trade Show. 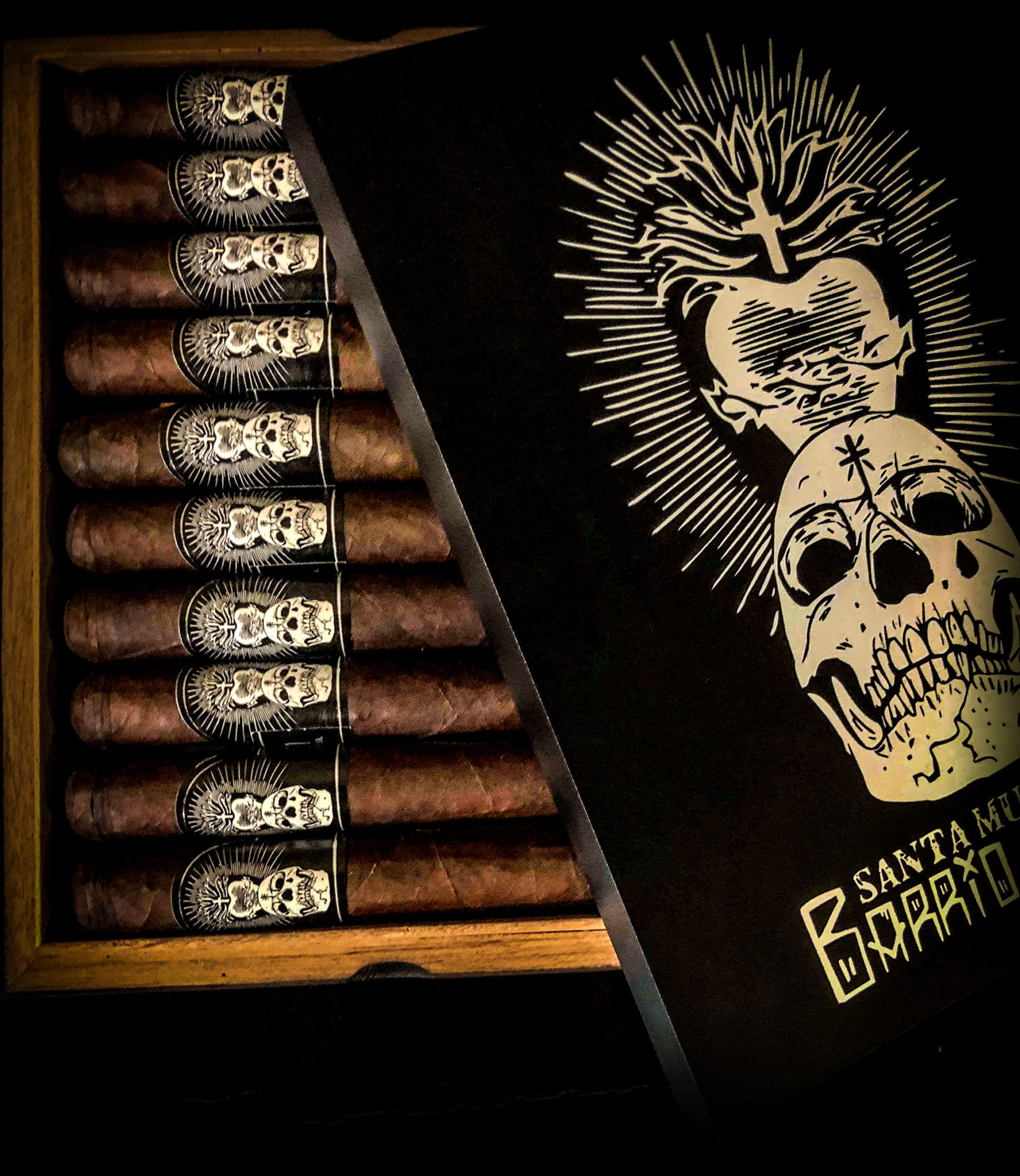 Santa Muerte Barrio Santo is available in a single, 5 1/2 x 48 vitola that is priced at $10 per cigar, before taxes. It is offered in 20-count boxes.

The company has not yet set a final production number for Santa Muerte Barrio Santo, saying that it will depend on the quantity of events that get scheduled. Additionally, retailers will be the ones defining the parameters for how their customers will be able to buy the cigars, though Black Label Trading Co. has an event structure that they convey to the retailers during the scheduling process.

Black Label Trading Co. released the original Santa Muerte line in 2016, drawing inspiration from the Day of the Dead celebration of Mexican culture. The original blend uses an Ecuadorian habano wrapper, which was changed to a maduro for Barrio Santo. It has been available in two sizes, a Corona Gorda (5 1/2 x 48) and Short Robusto (4 3/4 x 52).