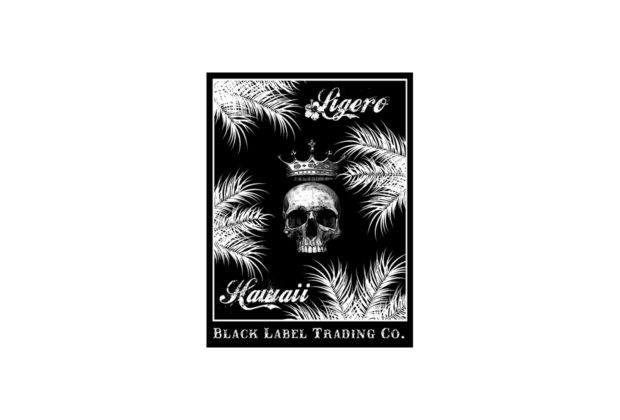 It’s a 5 1/2 x 52 robusto that uses a Pennsylvania broadleaf wrapper, Nicaraguan habano binder and fillers from Nicaragua, with production handled at Fabrica Oveja Negra in Estelí, Nicaragua. It is being offered in 10-count boxes with an MSRP of $10 per cigar and $100 per box. It’s being limited to 100 boxes.

“Ligero Hawaii is our second Hawaii exclusive and is a very bold, rich and complex cigar,” said James Brown, creator of Black Label Trading Co. and partner at Fabrica Oveja Negra. He calls the cigar “a great representation of what BLTC strives for, full body and full flavor.”

The cigar will debut on July 6 at an event held at the Prince Waikiki Hotel in Honolulu.