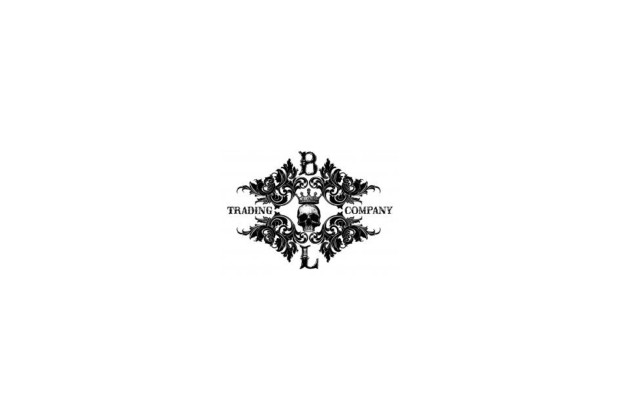 Boutiques United has announced that it has added a fifth brand to its distribution portfolio, Black Label Trading Co.

Black Label was founded in 2013 by James and Angela Brown and opened up its own factory, Fabrica Oveja Negra, in Estelí, Nicaragua last year.

“We are very excited to be on board with Boutiques United,” said James Brown, in a press release. “With both Black Label Trading Co. and Black Works Studio growing rapidly, moving sales and distribution to BU is a natural next step in the growth of our company.”

“They not only make a fantastic product, but their leadership team has the drive to get it into the hands of cigar smokers. The vision, character, and integrity of the BLTC team is a perfect fit in the Boutiques United family.”