The new cigar is a 5 1/2 x 52 robusto that uses an Ecuadorian habano wrapper, Nicaraguan habano binder and filler that features three Nicaraguan ligeros, though the company declined to provide specifics on the regions the filler comes from. Just 75 hand-numbered boxes of 10 cigars are being released on Jan. 24 via Cigar Federation’s website, with an MSRP of $89.95 per box.

The cigar is made at Black Label Trading Co.’s Fabrica Oveja Negra factory in Estelí, Nicaragua. 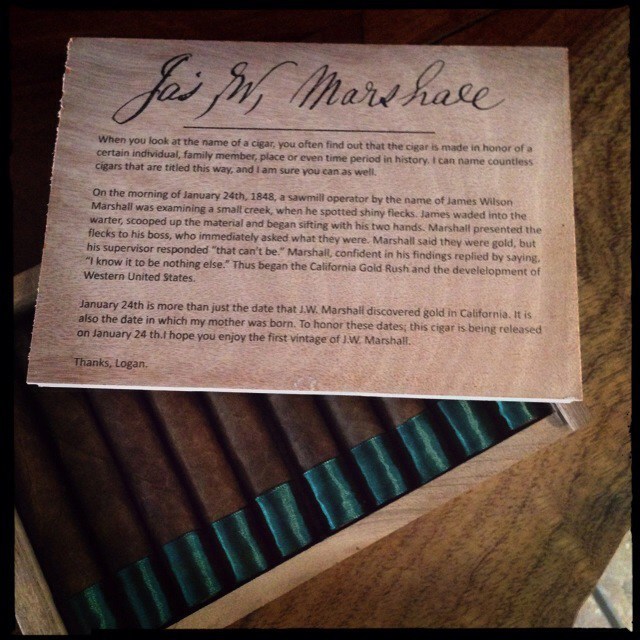 Named for James W. Marshall, the man credited with discovering gold in California on Jan. 24, 1848 and starting the subsequent gold rush, the cigar also carries addition meaning for Logan Lawler of Cigar Federation. “It is the date my mother was born and the date this project was conceptualized; to honor the discovery of gold and my mother’s birth date, the cigar is being released on January 24th,” he said via a press release. Lawler also said that there will be “something really unique about this project which will be shared with everyone who makes a purchase — think ‘golden ticket’.” 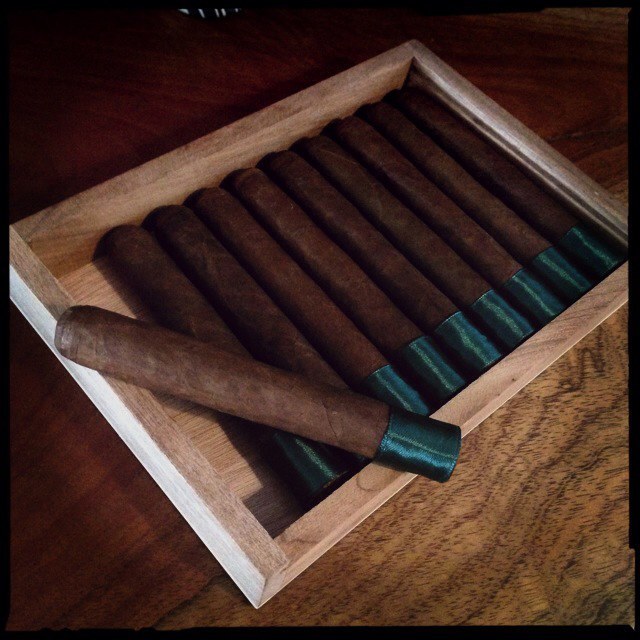 James Brown, owner of BLTC & Fabrica Oveja Negra, added that the J.W. Marshall is big and bold but very refined, with notes of malt, leather, cedar and subtle spice being most noticeable. “We are big fans of Cigar Federation and were very excited to work with Logan on this project,” he added. 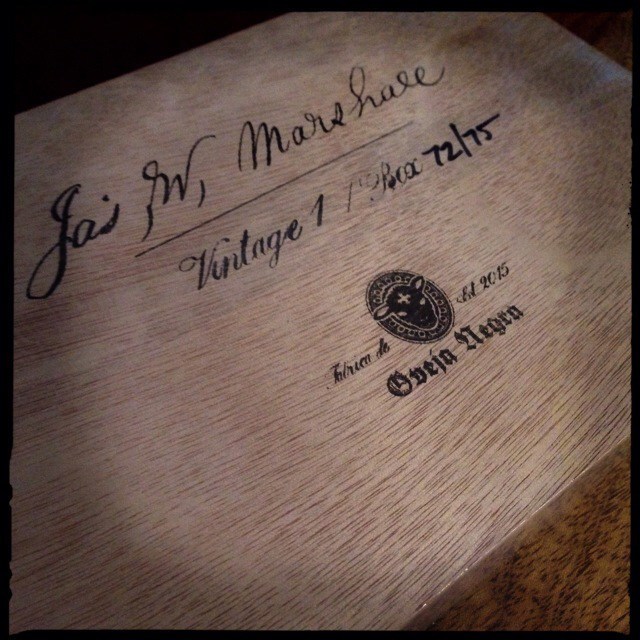 As noted on the box, this projected is marked as Vintage 1; a Black Label Trading Co. spokesperson told halfwheel that the company plans to do a Vintage 2 release but has not confirmed any of the details yet.