Black Label Trading Co. has announced a new limited edition release that they will be bringing to the 2016 IPCPR Convention and Trade Show: Bishops Blend.

The new line uses both Pennsylvania and Connecticut broadleaf in the filler alongside tobacco from Nicaragua, with an Ecuadorian habano binder and Ecuadorian maduro wrapper. James Brown, founder of BLTC, calls it a “a very rich and intense flavor profile that highlights the Broadleaf but doesn’t overpower the Nicaraguan tobaccos,” adding it offers “a great balance between richness, spice and strength.” 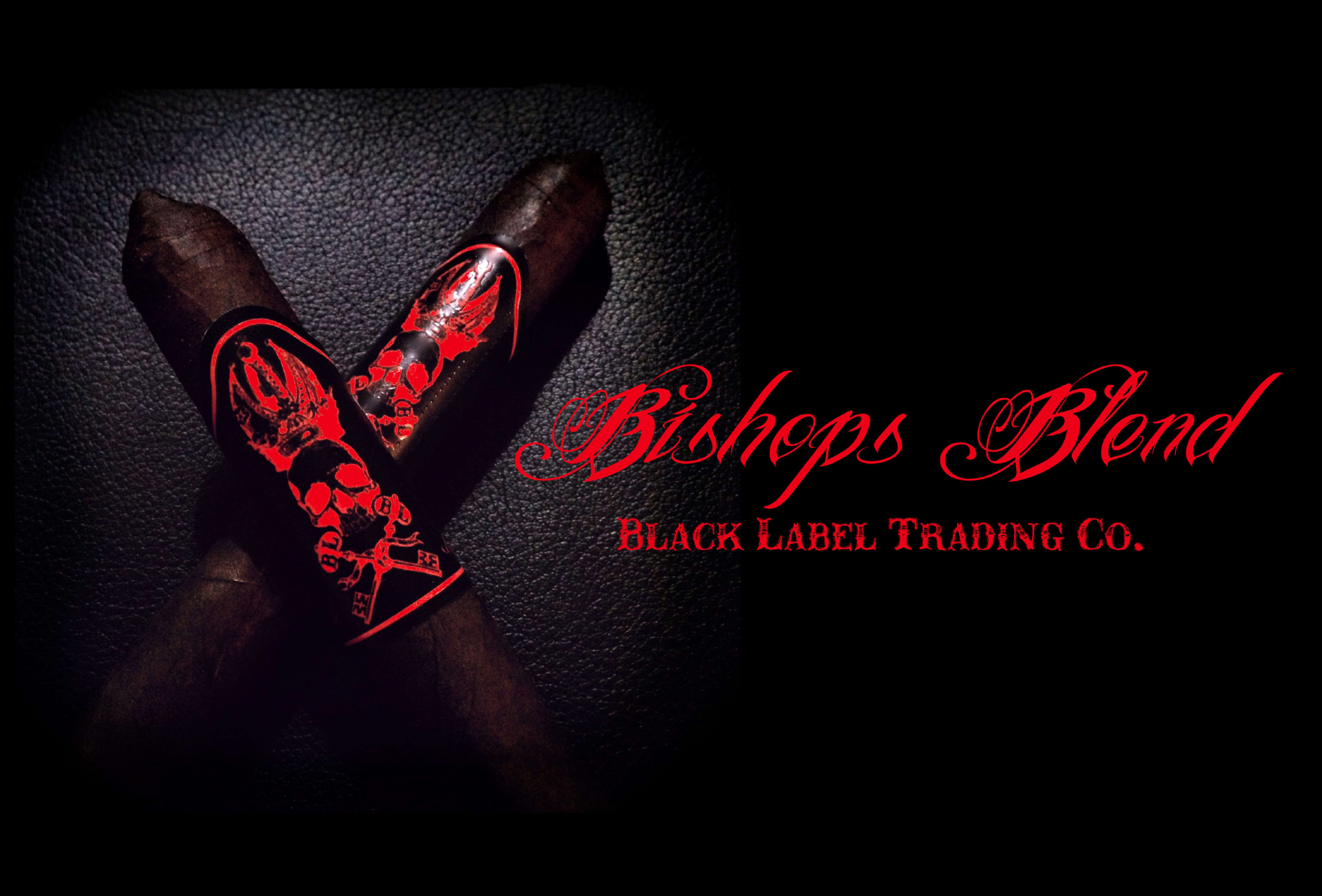 Bishops Blend is scheduled to reach retailers by the end of July.