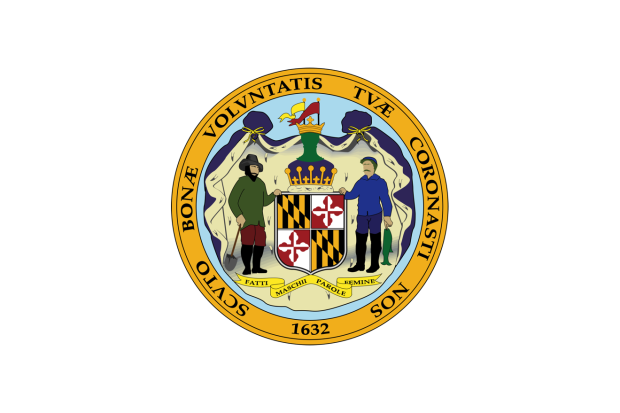 Bills Seek to Cut Maryland Cigar Tax in Half

A pair of bills currently moving through the Maryland legislature are trying to give premium cigar smokers a break at the cash register by cutting the cigar tax in half, at least for a few years.

Should it pass, the tax change would go into effect on July 1, though it does have an expiration date of June 30, 2021.