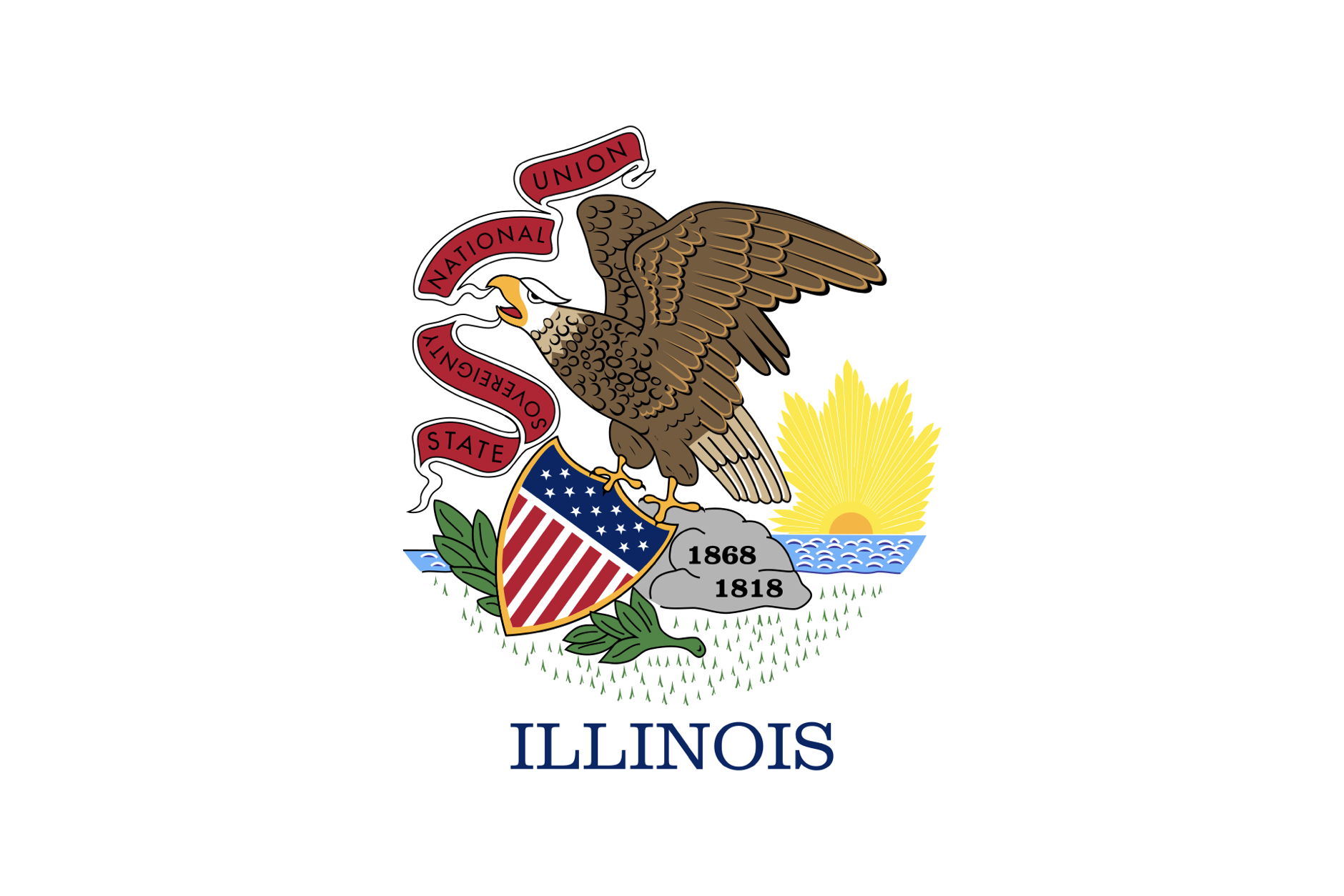 A bill in Illinois would limit the state’s tax rate for cigars to no more than 50 cents per cigar.

H.B.0570 was introduced in February by Rep. Jonathan Carroll, D-Northbrook, and was recently re-recommended to the rules committee for the Illinois House of Representatives. The bill makes two changes to the current law. First, it establishes a 50 cent per cigar cap. Currently, large cigars in Illinois are taxed at 36 percent of the wholesale price—a number that wouldn’t change if H.B.0570 is passed—but the current law is uncapped. If H.B.0570 passes, a cigar would be taxed at 36 percent of the wholesale price with a limit of 50 cents in taxes. That means any cigar with an MSRP above $2.78 per cigar would likely decrease in the final price that consumers pay.

In addition, the bill would also allow tobacco distributors to gain up to $2,000 in reimbursements per return. Those reimbursements would be based on the expenses related to tobacco tax recordkeeping incurred by the distributor.