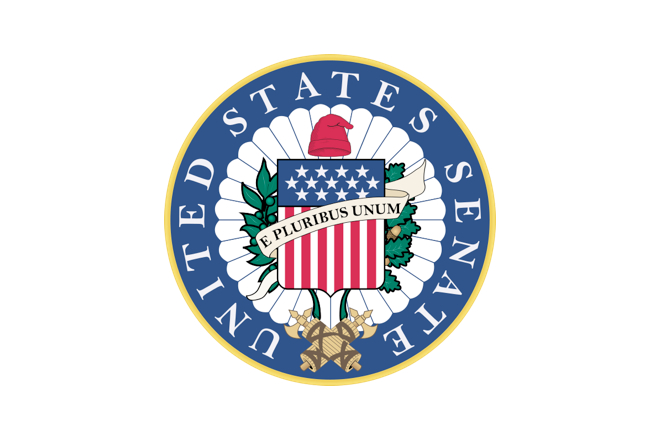 A bill has been introduced in the U.S. Senate that seeks to achieve tax parity among all tobacco products, which would mean an increase in the tax rate on premium cigars should it pass.

The bill would set the federal tax rate for all tobacco products at the same rate as that of cigarettes, which is $50.33 per thousand. Currently, cigars are taxed at a rate of 52.75% of the wholesale price, though it is capped at 40.26 cents per cigar.

Given that the proposal calls for a per pound rate, the net effect on each cigar would vary as cigars come in a range of weights. Using 0.7 oz as an example weight of a cigar, that would mean the tax would be approximately $1.08 per cigar, more than double the current rate. Larger, heavier cigars would be hit harder than smaller, lighter cigars.

A comparison of the current and proposed tobacco tax rates can be found here, while the full text of the legislation is available here.

S. 1837 has been assigned to the Senate Committee on Finance, though no action has been scheduled yet.

Durbin introduced a similar bill in 2015, though it did not advance out of the Senate Committee on Finance.