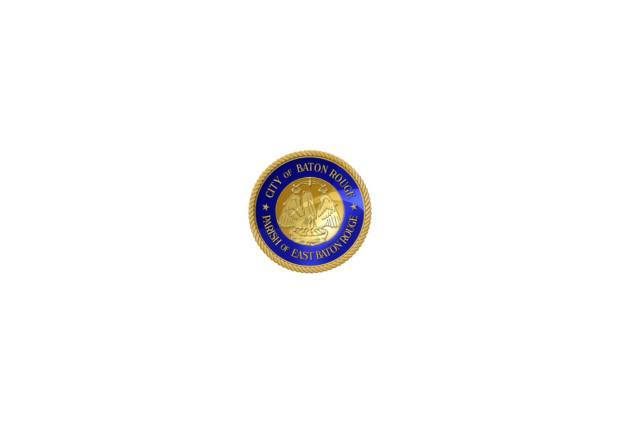 First it was New Orleans, now the second largest city in New Orleans will consider banning smoking in bars and casinos.

The ordinance, which is likely to be voted in on April, is likely to already have five of seven needed sponsors. Like New Orleans, Baton Rouge is home to a variety of casinos which provided $9.8 million to the city-parish last year. Since a smoking ban was enacted in New Orleans last year, several casinos have reported a notable drop in revenue, including an over 30 percent drop year-to-year for certain months at Harrah’s New Orleans.

Baton Rouge is the capital of Louisiana, it has a population over 800,000 and is home to Louisiana State University.