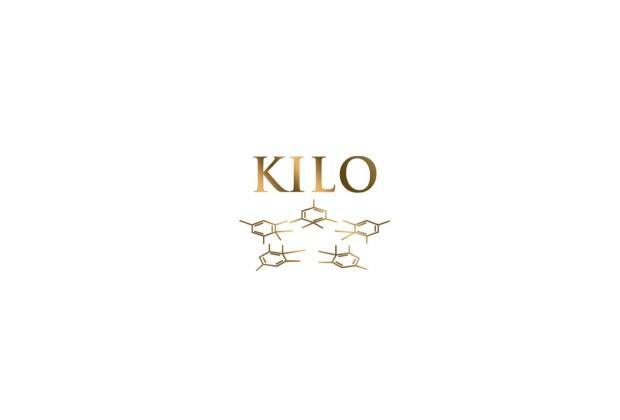 Don’t call it a comeback.

A few months ago, Barry Stein made it known that his KILO project was back on, and now it’s ready for its national release.

Stein started working on the cigar in 2013 when he was with Miami Cigar & Co. as its director of social media. However, early last year he left the company when his position was eliminated. He eventually joined Two Guys Smoke Shop, a New Hampshire-based retailer owned by Dave Garofalo, who also heads United Cigars, a distribution company for Garofalo’s own brands as well as Atabey, Byron and Bandolero in the U.S.

The original cigar was set to be produced by La Aurora, which is distributed by Miami Cigar & Co. in the U.S., but now there is a new blend, and a new factory—Noel Rojas’ Tabacalera Aromas de Jalapa in Nicaragua.

“I always wanted to work with Noel but my former employers were already locked into a factory in Nicaragua,” said Stein in a press release.

“Noel was one of the first friends I made in Miami and he taught me a lot about tobacco and blending that complimented what I learned at La Aurora from their master blender, Manuel Inoa. When the original KILO came out, Noel and I brainstormed on some tweaks to the blend that take the cigar to the next level and I am happy to bring this to cigar smokers via United Cigar Group.”

The new KILO blend uses an Ecuadorian habano wrapper, Nicaraguan corojo 2006 binder and three ligero fillers from Rojas’ farms and those of AGANORSA.

The first version KILO was actually released twice. Once, at the 2013 Chattanooga Tweet-Up and again at Primo Cigar Shop in Santa Fe, N.M.

Stein told halfwheel that the cigars are expected to arrive the week of the 2015 IPCPR Convention & Trade Show, where they will debut in the United Cigars booth.