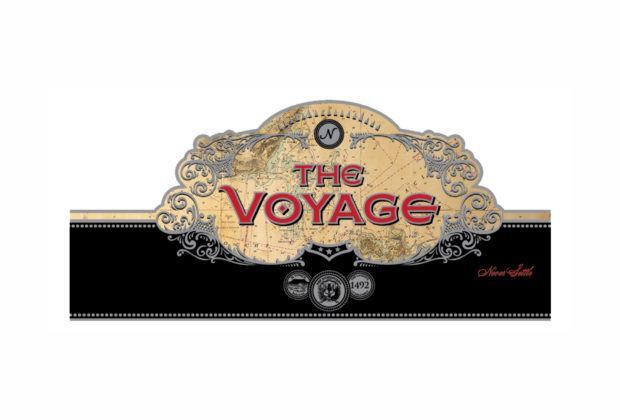 The new company will launch its debut release, The Voyage, in a month. The La Aurora-made products are the first cigars from Danny Vazquez, owner of Baracoa.

Its name comes from the city on the eastern tip of Cuba.

“In 1492 Christopher Columbus set out to change the world, by defying conventional thinking and believing that earth was round, and that he could find new travel routes around the globe,” said Vazquez in a press release. “Along his journey he landed on the east coast of Cuba, where the city of what is now known today as Baracoa, stands proudly today.”