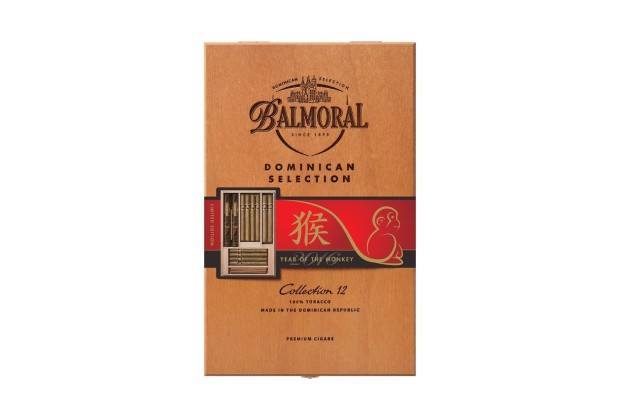 Agio Cigars is once again celebrating the coming Lunar New Year with a cigar sampler for the duty free market, as the company has released the Year of the Monkey sampler, which contains 12 of its Balmoral Dominican Selection cigars. 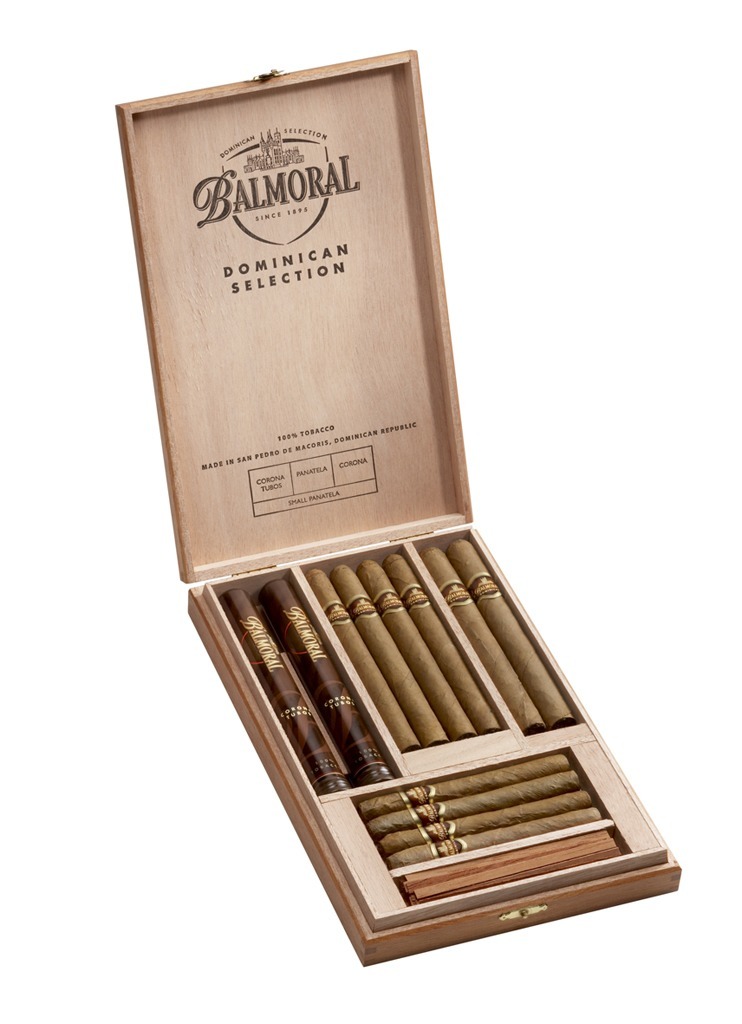 If the sampler looks familiar, it is for good reason as the company released an identical sampler last year in celebration of the Year of the Goat. Each sampler contains four small panatelas, four panatelas, two coronas and two corona tubes, with a price of $49 per sampler. Just 2,700 samplers are being produced for the release, an increase from last year’s production of 2,000 samplers.