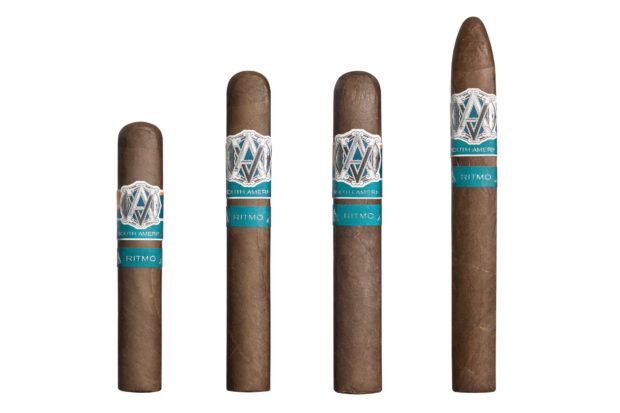 The AVO brand is heading to South America. Sort of. 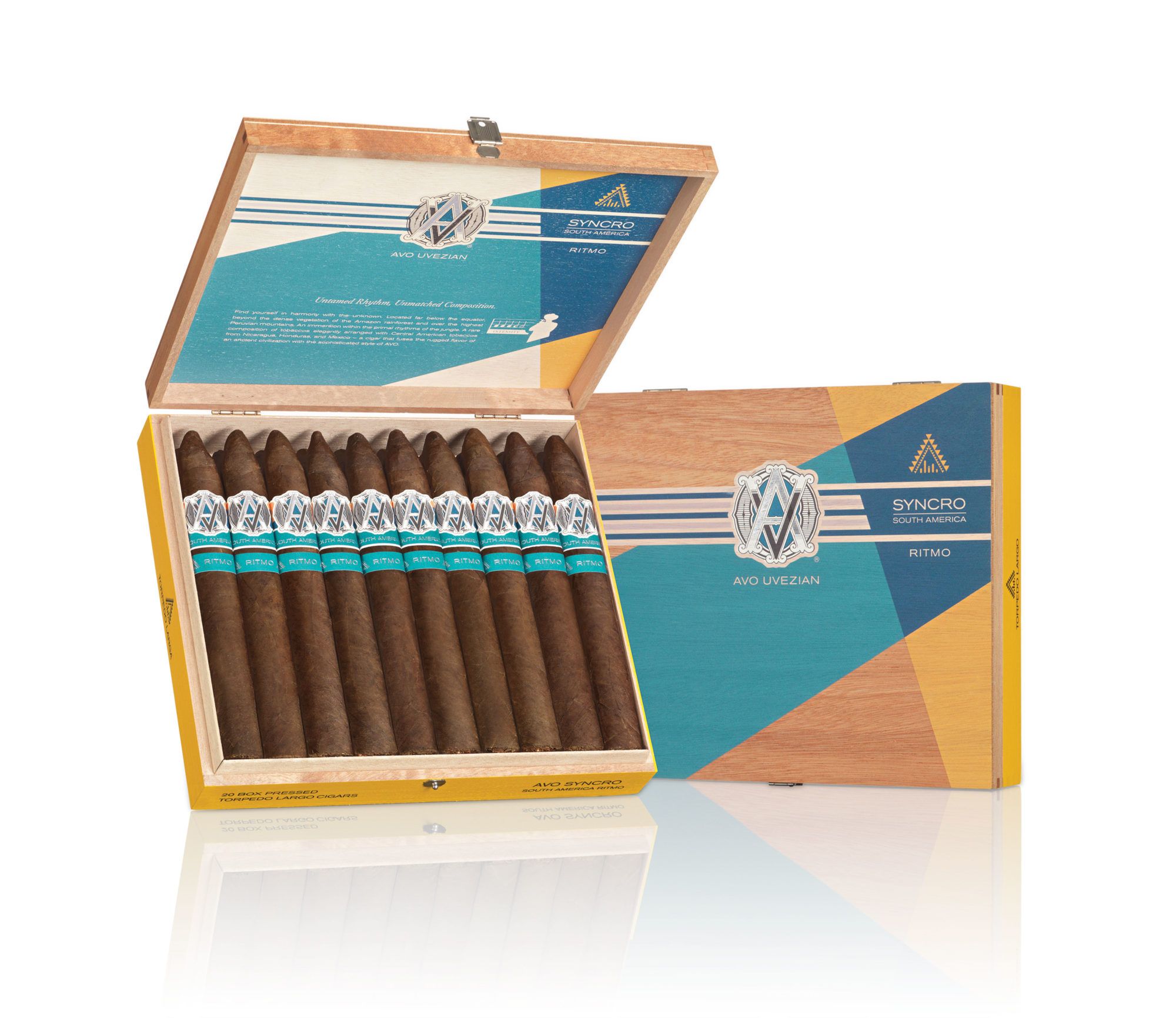 It is offered in four box-pressed sizes:

Ritmo is the Spanish word for rhythm.

While the cigar was shipped to a few retailers prior to Aug. 8, 2016, a deadline for new products set by the U.S. Food & Drug Administration (FDA), it will formally ship on May 22. The company says it has no plans to ship this cigar to markets outside the U.S.

This is the first new brand to be released since Avo Uvezian, the brand’s founder, passed away in March.