It’s billed as the boldest release from the AVO brand to date, and it’s now heading to retail stores.

Davidoff of Geneva USA announced yesterday that it was now shipping the AVO Syncro Nicaragua. The line is noted for its box-pressed shape and Nicaraguan tobacco. But that’s not all. The brand’s new design language has taken an even further step into the modern era with the Syncro Nicaragua’s boxes looking more like a modern art piece than the traditional wooden cabinets AVO used to be sold in.

The entire AVO portfolio got a makeover earlier this year. 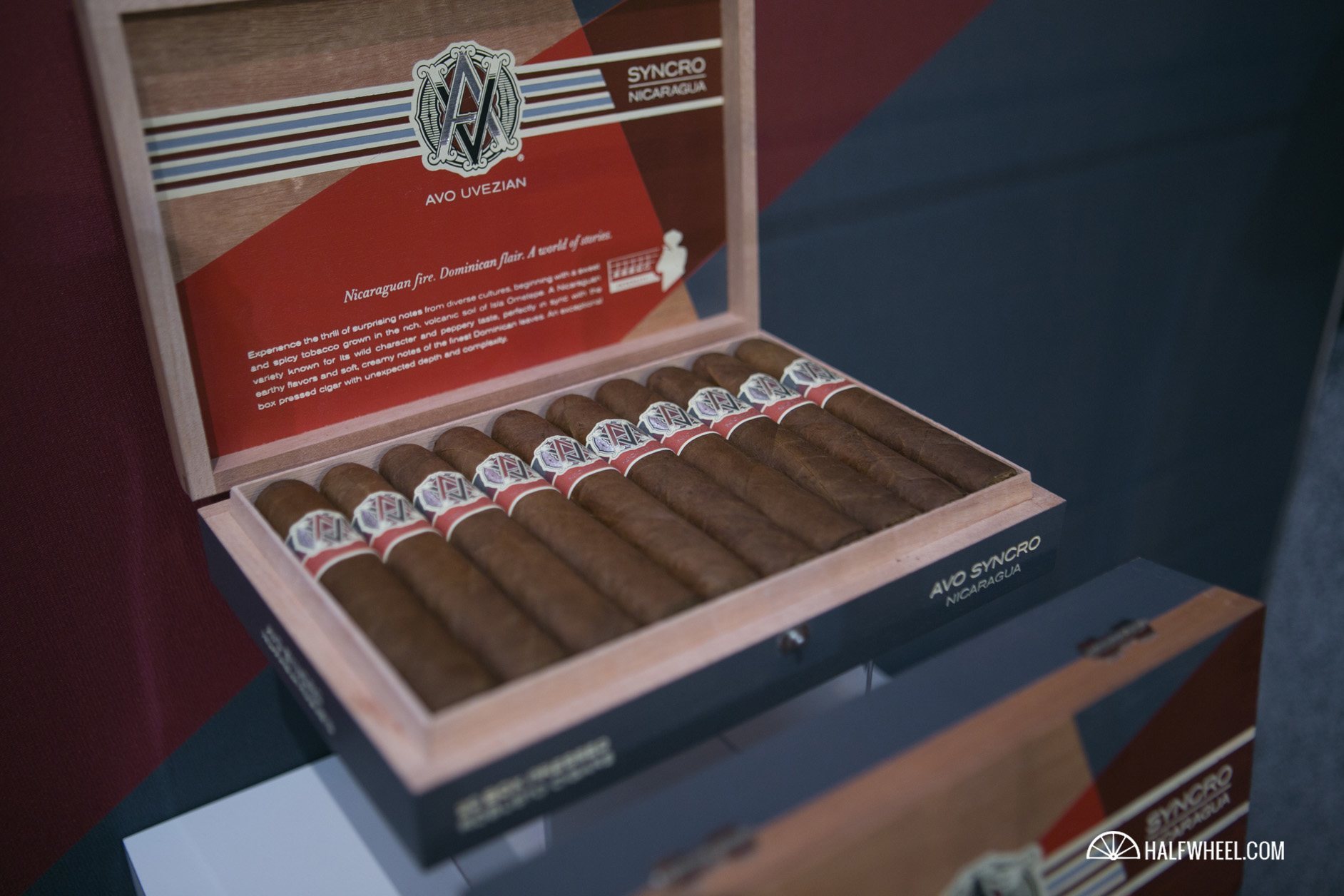