The newest AVO is on its way to stores.

While the names are the same, the tobaccos used appear to be quiet different. The new line uses an Ecuadorian habano 2000 wrapper—instead of the Ecuadorian Connecticut found on the original—over a a Mexican San Andrés negro binder and filler tobaccos including Dominicana Yamasa viso, piloto and San Vicente ligero as well as ligero from Estelí, Nicaragua and visos from Condega, Nicaragua.

In addition, Fogata is round, whereas the original Syncro is box-pressed. 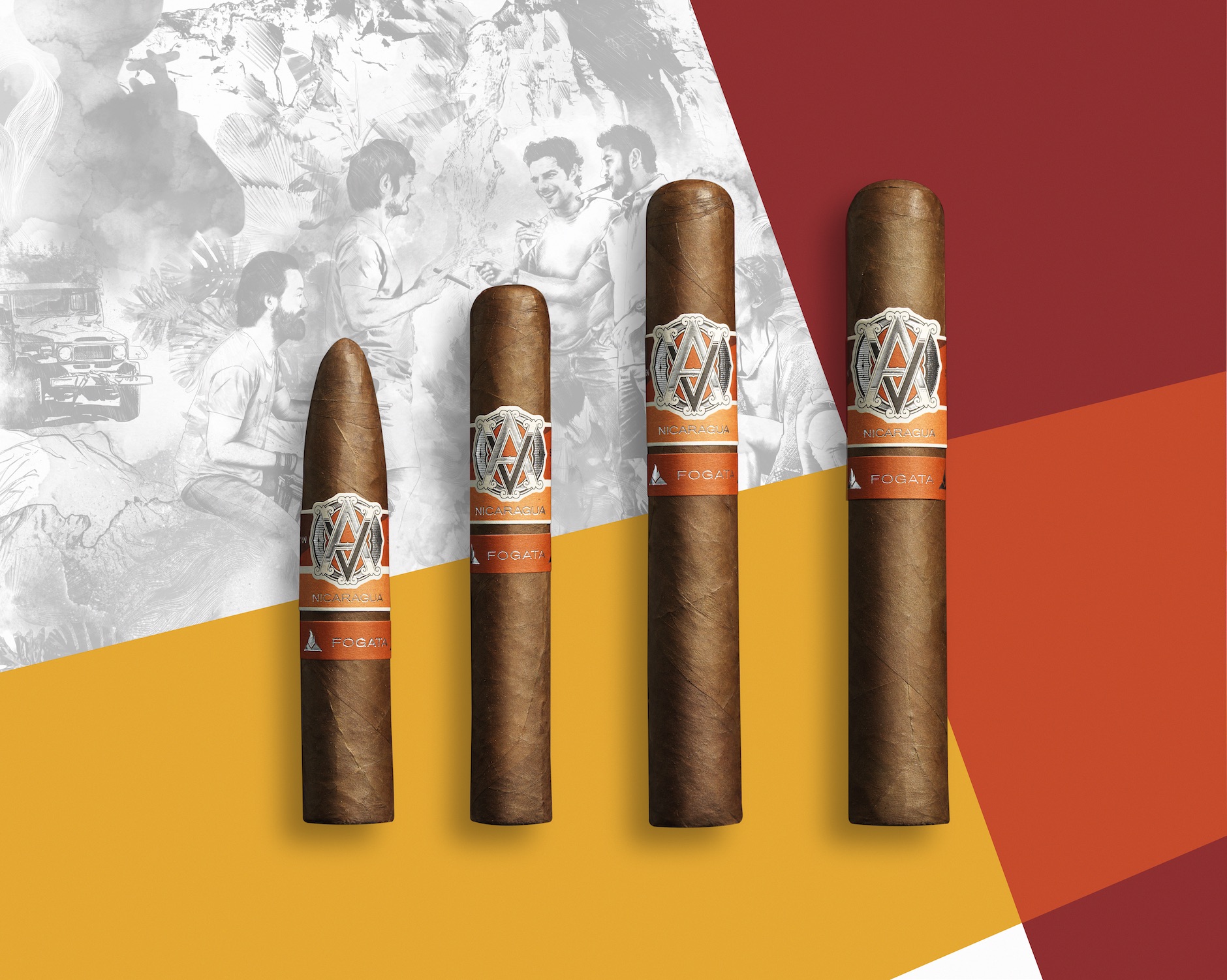