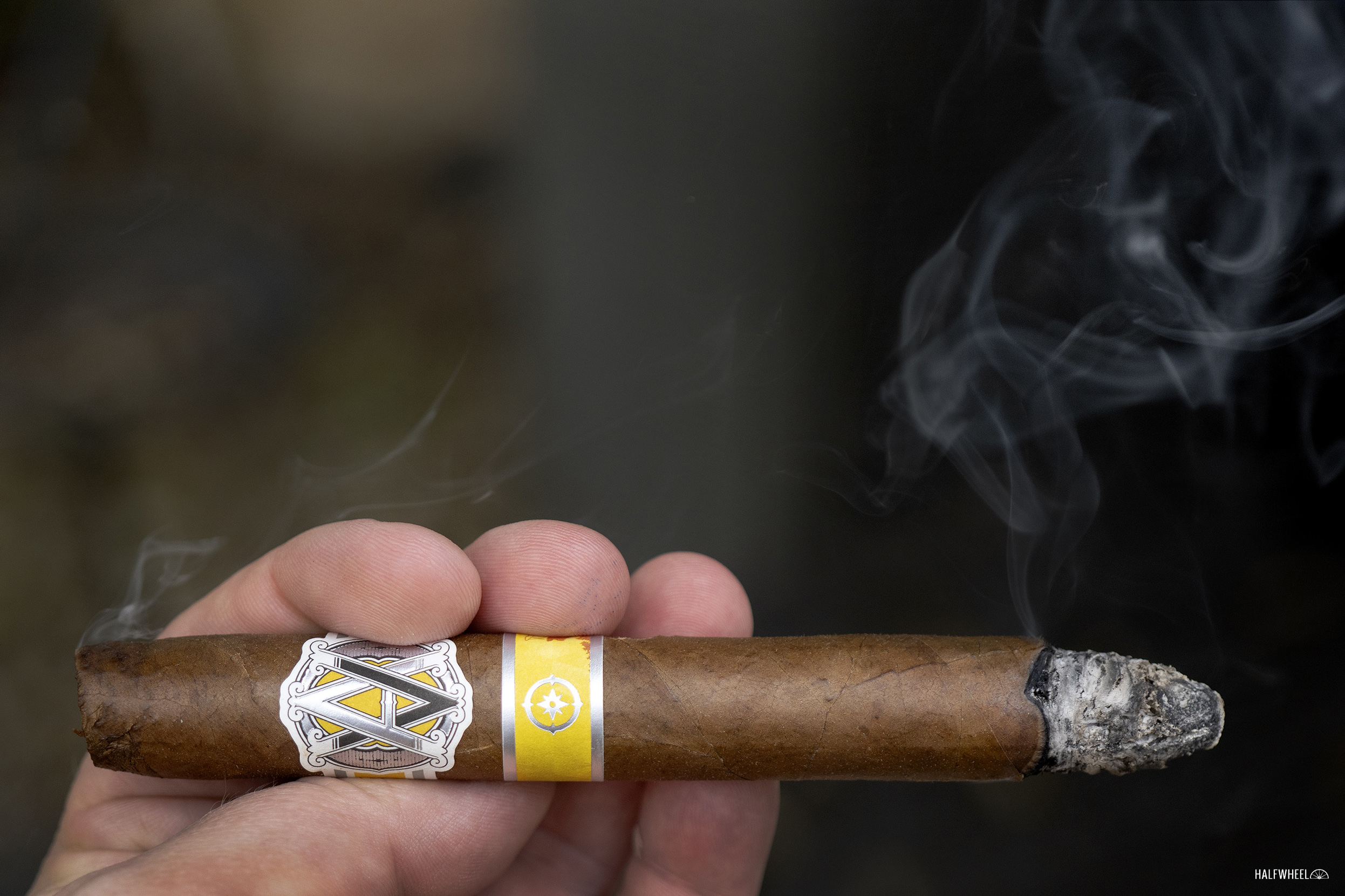 During the 2019 IPCPR Convention & Trade Show, Davidoff of Geneva USA announced that for the first time in the history of its AVO brand, the company had created a new regional series that would only be sold to retailers in certain geographical regions.

Carrying the somewhat appropriate name of AVO Regional Editions, the line debuted at the aforementioned with the Regional East Edition and Regional West Edition, which offered two unique blends. Both cigars carried the same $11 price tag and production numbers, specifically 2,500 boxes of 10.

Fast forward to February of this year, when Davidoff announced the details of the two new blends in the series: North and South. The new cigars retail for $14 and are limited to 2,000 boxes of 10 cigars. While both the North and South were originally scheduled to ship to retailers in August, they did not begin to make their way to shelves until Oct. 1. Visually, the AVO Regional North Edition is covered in a darker cinnamon brown wrapper that is parchment rough to the touch, though there is some obvious oil as well as multiple overt veins running up and down its length. The cigar has some nice give when squeezed and seems to be extremely well-rolled from the outside. Aroma from the wrapper is a combination of strong barnyard, dark chocolate, cedar, lemon citrus, hay, earth and slight vanilla while the cold draw brings flavors of creamy cedar, leather, hay, white pepper, floral and raisin sweetness.

The very first thing I notice in the AVO Regional North Edition is a fairly aggressive metallic note on both the palate and the finish that makes it hard to discern many other flavors with any certainty. Thankfully, that note dies down fairly quickly, allowing dominant flavors of aged cedar and walnuts to emerge, followed by secondary notes of toasted bread, creamy leather, coffee grounds and a touch of floral. There is a bit of black pepper along with a small amount of vanilla bean sweetness noticeable on the retrohale as well as some slight spice on my lips, but none of them seem to be getting any stronger at the moment. Construction-wise, the draw is ideal after a Dickman cut, while the burn is wavy but not problematic and the smoke production is above average. The strength ends the first third well below the medium mark but still rising.

I am happy to taste that the metallic note from the beginning of the cigar is a thing of the past by the time the AVO Regional North’s second third begins, while some aged cedar and walnut combination dominates the profile. Other flavors of leather, cinnamon, dark chocolate, hay and slight mushrooms flit in and out, while the finish is full of generic earth notes and the retrohale features about the same amount of black pepper and vanilla sweetness. The draw continues to impress while the burn has thankfully evened out a bit, with neither giving me any issues for the time being. Strength-wise, the AVO manages to get a bit closer to the medium mark by the end of the second third but seems to stall there. Although the final third of the AVO Regional North Edition is dominated by the combination of aged cedar and walnuts that have become very familiar by this point, a couple of new flavors that include roasted coffee beans and a slight vegetal note fight for room with the already existing leather, cinnamon, hay, cocoa nibs and earth flavors. Unfortunately, while the black pepper on the retrohale has remained about the same, the vanilla sweetness has receded noticeably. In terms of construction, the amount of smoke has increased a bit while the draw continues along its excellent path and the burn continues to give me no problems other than being slightly wavy. Finally, the overall strength level increases a touch more, ending up just short of the medium mark by the time I put the nub down with about an inch remaining. After a bit of a rough start consisting of some metallic notes on both the palate and the finish—albeit quite a bit more on the latter than the former—the profile of the AVO Regional North Edition stabilizes nicely, allowing flavors of both aged cedar and walnuts to take center stage. Although those main flavors do not change much throughout the almost two-hour smoking time, the secondary notes include some unique additions, while the excellent construction makes the cigar a joy to smoke in that regard. In the end, despite its larger size and rough start—which will most likely be absorbed into the rest of the profile with a bit of age—the AVO Regional North Edition is an enjoyable cigar that would make for a decent candidate as a morning cigar.