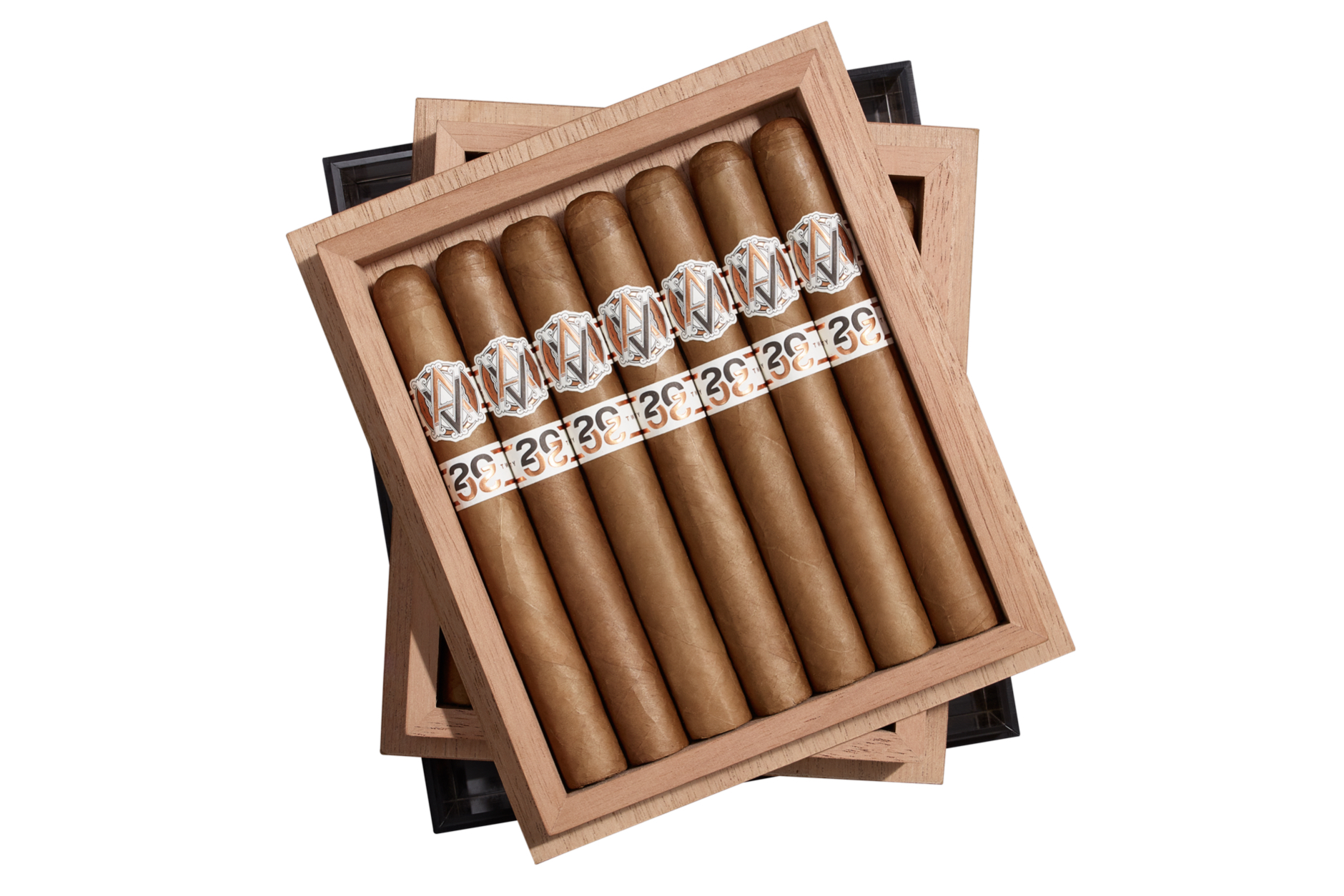 March is always a special time of year for the AVO brand, which historically has had a new limited edition released to coincide with the birthday of the brand’s founder, the late Avo Uvezian. This year will be no different. Those boxes are made from clear acrylic that contains two wooden trays of seven cigars.

This is the eighth entry into the Improsiation Series, which launched in 2015, replacing the AVO Limited Edition Series.