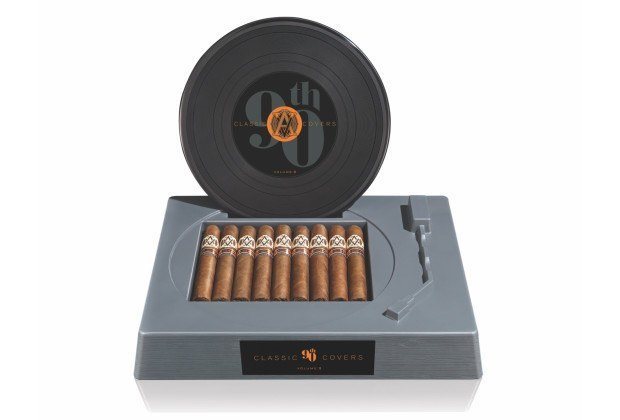 Just because there wasn’t an 89th doesn’t mean there won’t be a 90th.

Last year, as part of the brand’s larger makeover, Davidoff of Geneva USA did away with the traditional birthday limited edition cigar released each March for Avo Uvezian’s birthday in favor of a new limited edition series: Improvisation Series.

Now, for Uvezian’s 90th birthday, the two series will come together.

On March 22, the company will ship the AVO 90th Classic Covers Volume 3. It’s the latest in a long line of musical-themed releases created for the brand of the famous pianist. 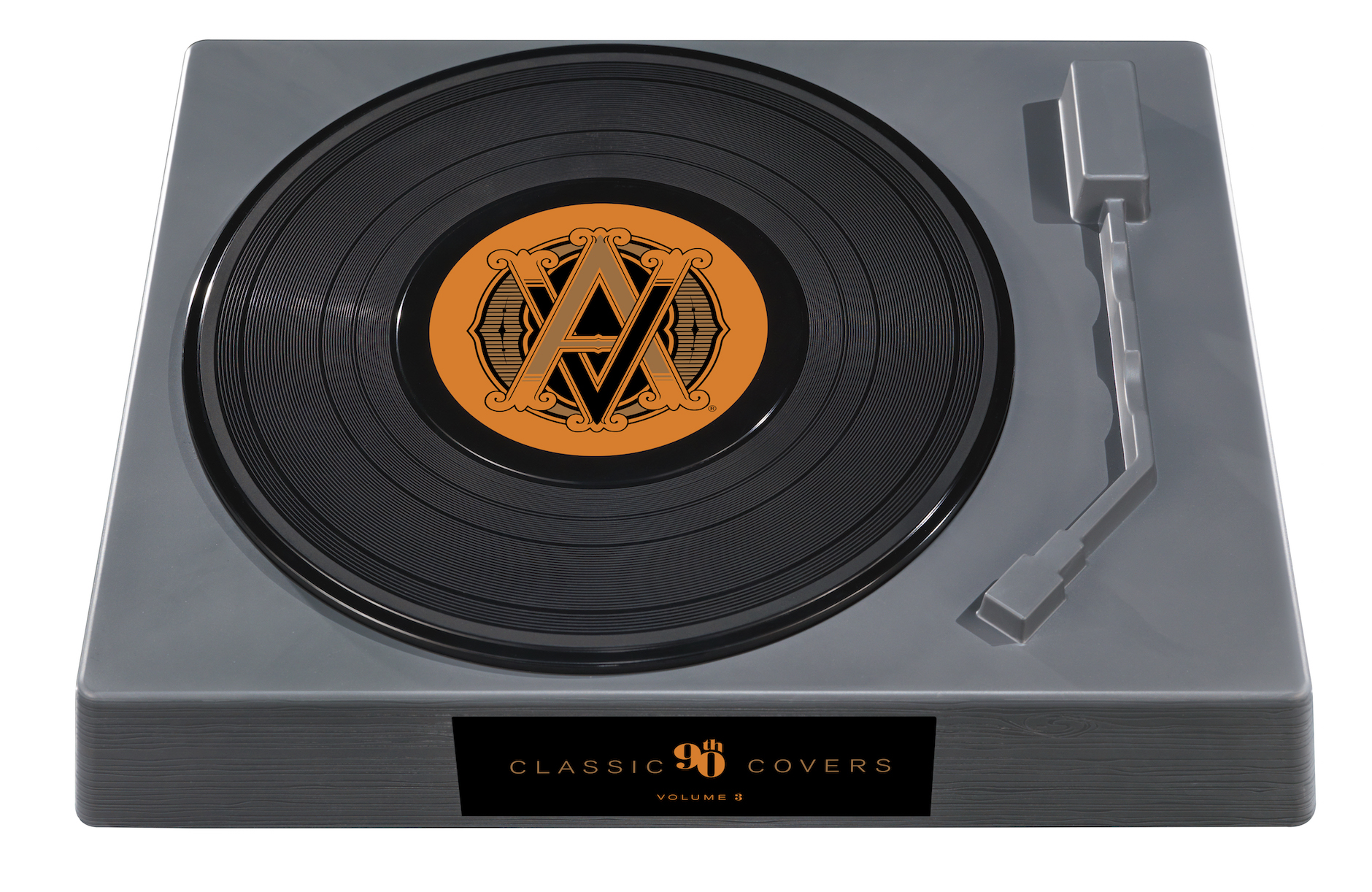 As with the first two Classic Covers releases, the packaging is music-themed. Only this time, instead of a record, the box mimics a record player. After the 18 cigars are removed from the box, the company says it can be used as an ashtray. 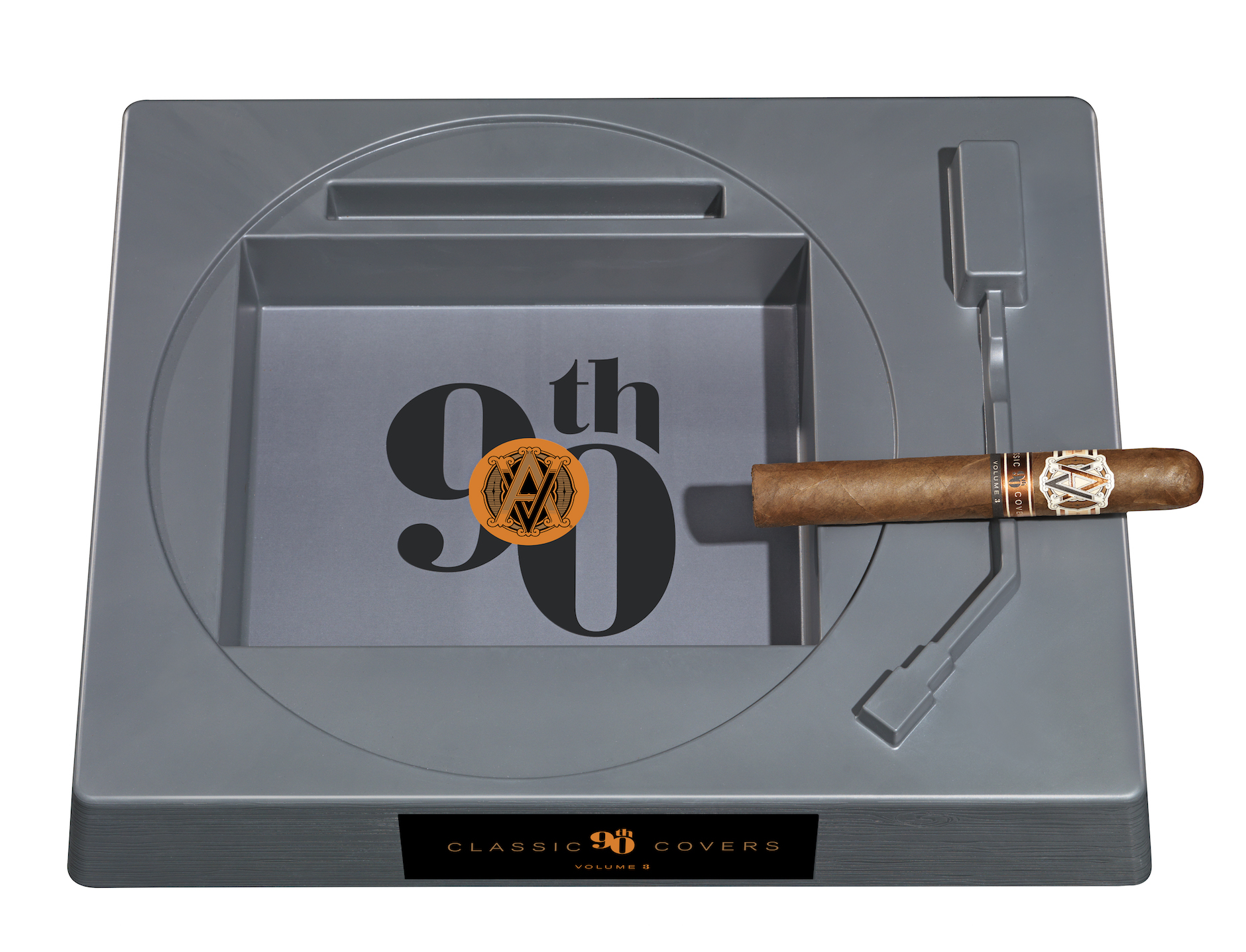 “For 90 years now, I have enjoyed life to the fullest, everything it has to offer,” said Uvezian in a press release. “Still, my favorite times are sharing conversation and special cigars with my fans… Life is only as good as the people you share it with. I always say, it’s not about the legacy you leave. It’s about the one you share.”

The cigars are produced at Oettinger Davidoff AG’s O.K. Cigars and distributed by Davidoff of Geneva USA.