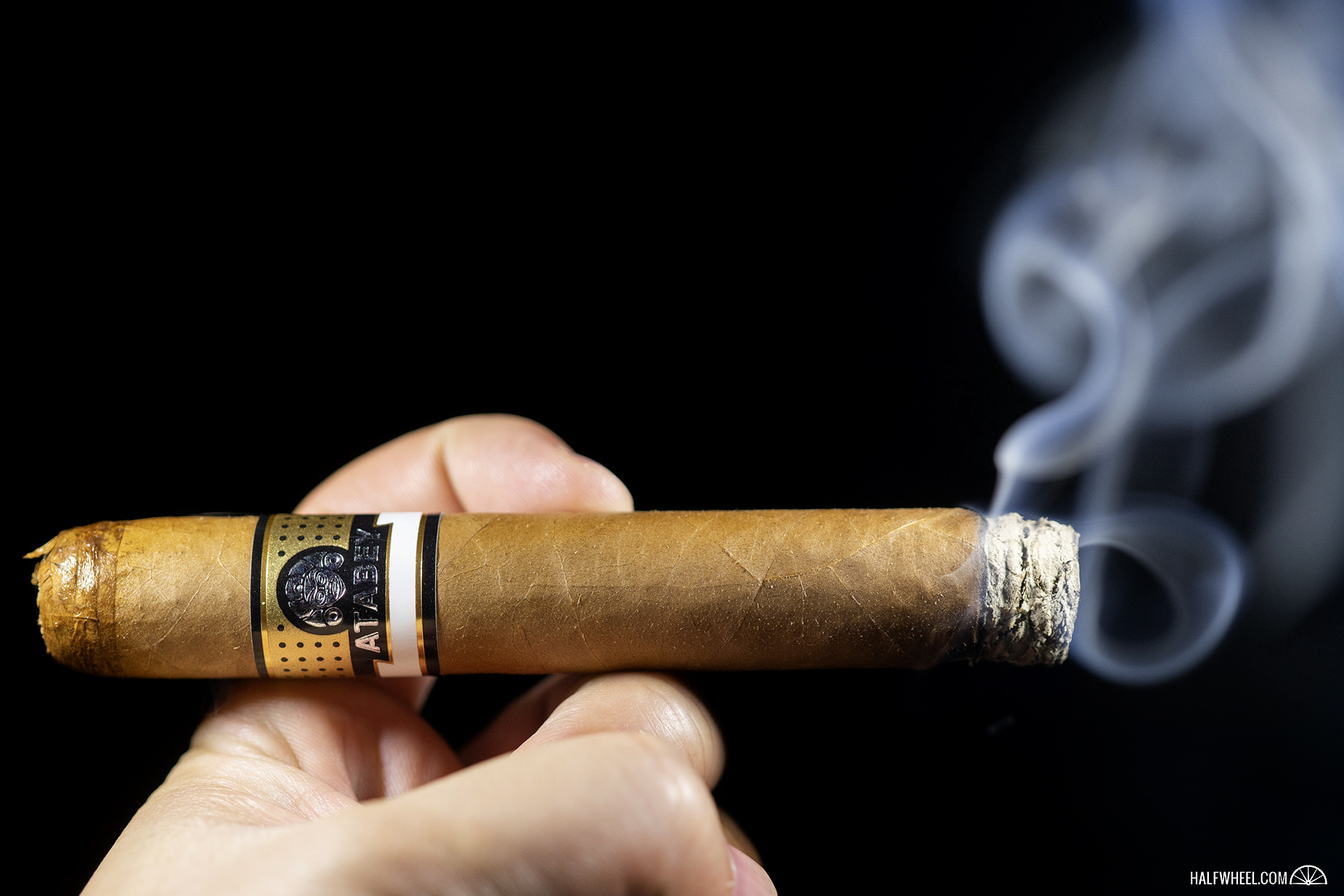 There are now a dozen different sizes of Atabey, the rather expensive brand from Costa Rica.

For what it’s worth, the other two brands from Selected Tobacco S.A.—Byron and Tabacos Bandolero—aren’t cheap either, but Atabey is certainly the most prominent of the trio.

It’s the company owned by Nelson Alfonso Egüed who’s most notable contribution to the cigar industry is probably the work he has done for Habanos S.A., specifically packaging. Alfonso worked on designs for some of the Cuban cigar company’s most sought after cigars including the Cohiba BHK Behike, various Gran Reserva and other special packaging items like tubos and jars.

This year the company added three new sizes, each sold in tubes: 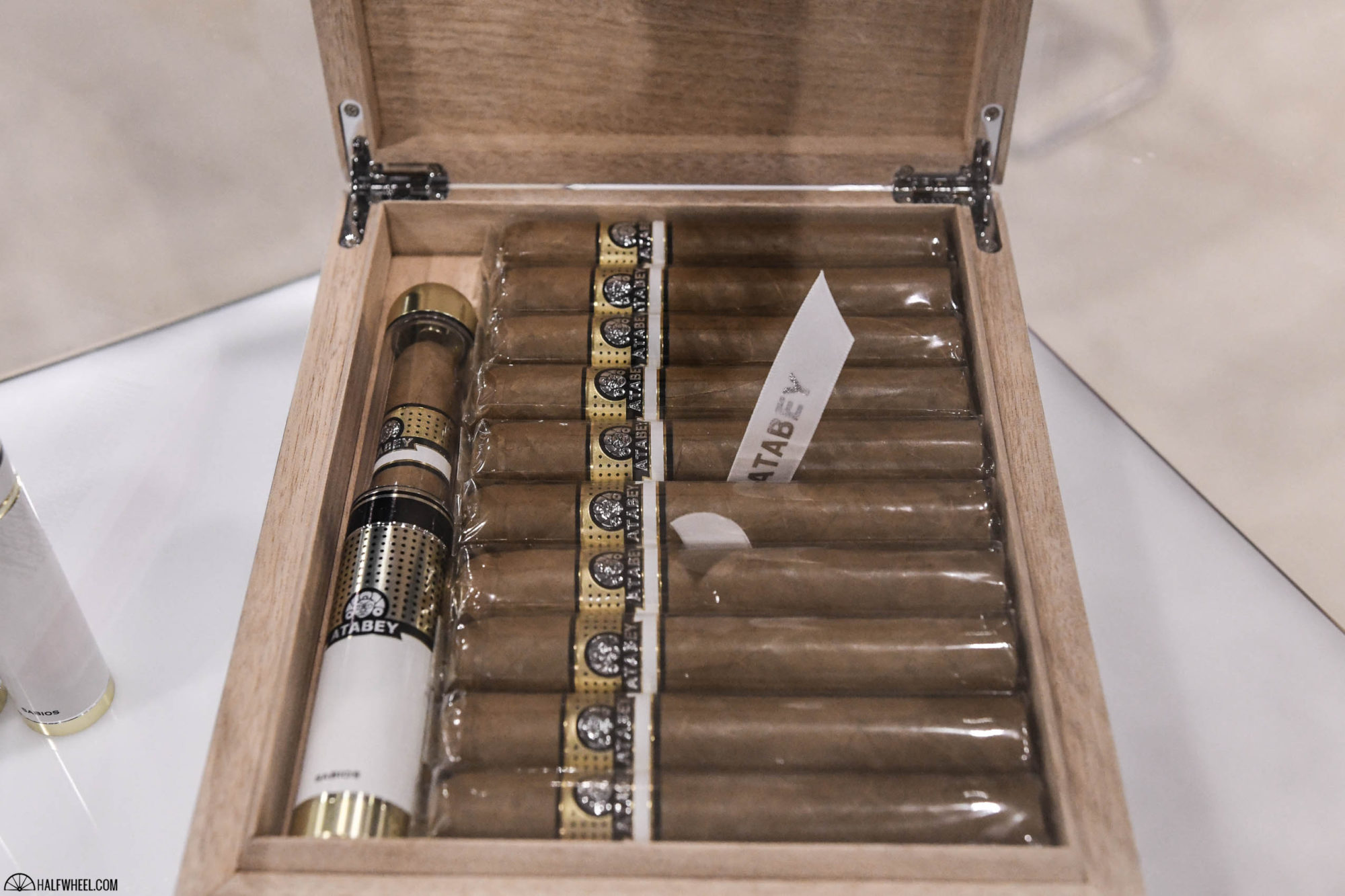 Two of the sizes—Sabios ($26) and Idolos ($21)—are also being sold in humidor boxes, which include a different, humidified tube for when you want to take just one cigar out.

As with the rest of the Atabey line, none of the blend details are disclosed. 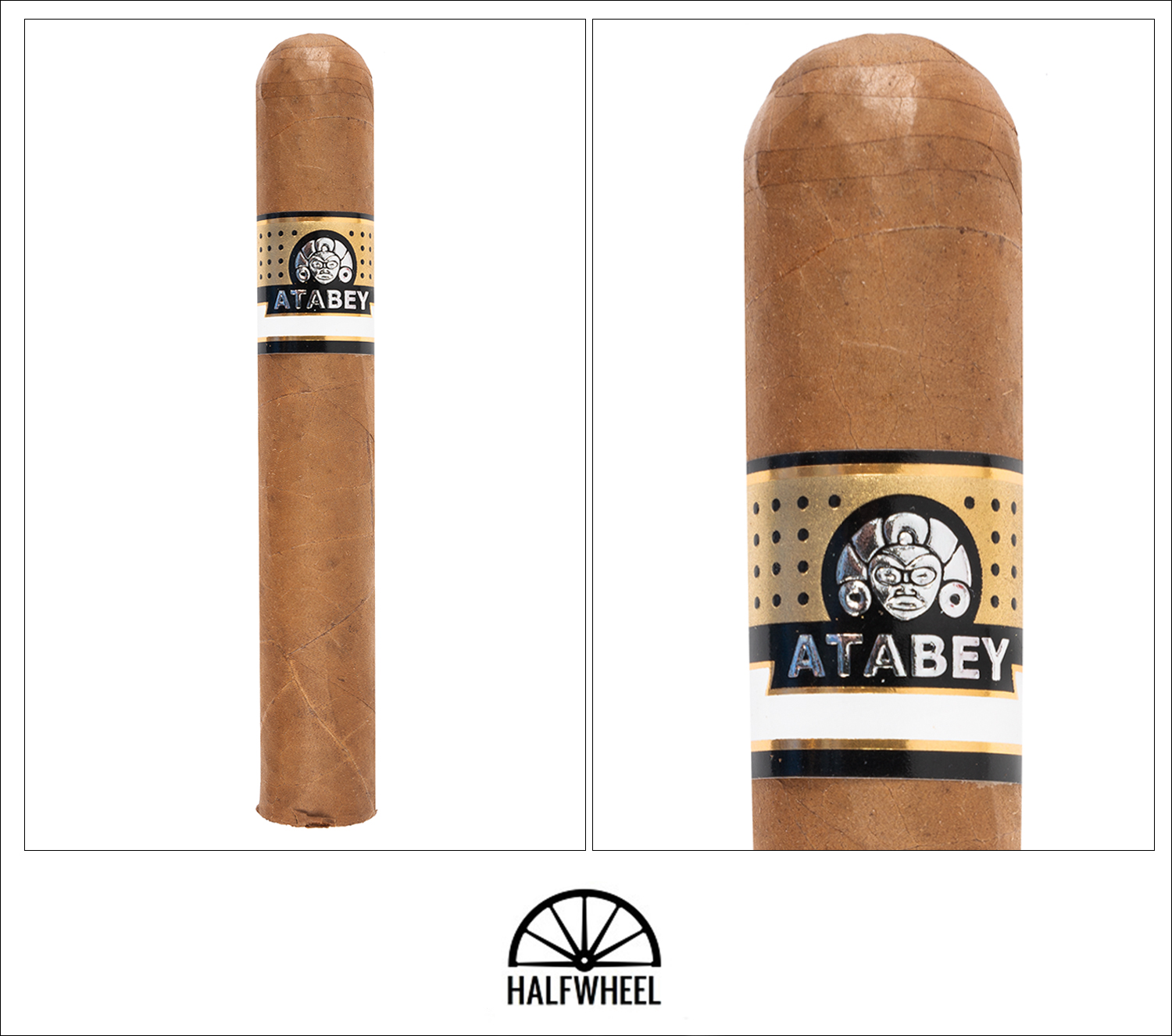 I generally am relatively indifferent to what cigars I’m reviewing, it’s a job. Sure, the longer and larger cigars aren’t really my preference—longer smoke times mean more work—but otherwise, I mostly couldn’t care one way or another. That being said, I’d probably prefer to review an Atabey over a random cigar pulled from the humidor, and some of that has to do with the appearance. It’s certainly not the best metric for deciding your cigar, but it’s at least a more pleasant start when you get to see a wrapper as pretty as the ones that are used for Atabeys. There’s not much in the way of aroma from the Sabios, a bit of leather, some walnut at times, but generally it’s a mild version of a generic cigar flavor. The foot is sweeter with a bit more Spanish cedar and some slight irritation thanks to a pepper, right around medium-plus. The cold draw is stronger with nuttiness and meatiness leading the way on top of this sort of starchy savory flavor that I can’t quite place.

The Sabios begins with a lot of nuts over some burnt coffee, popcorn and then lemon before the finish brings in popcorn and a sweet creaminess that reminds me of making homemade ice cream. The first inch or so of each sample is excellent with a great layering of flavors that all seem to work together. After that point, I finally pick up some deviation with a bit of an irritation flavor, albeit not pepper, on the base of my tongue. There’s still a lot of creamy flavors on the tongue as well as some walnuts, though most of the flavors are present on the retrohales. Through the nose I get a peculiar raspberry flavor, some vanilla, sawdust and creaminess. The finish retains some of the sweetness, but it’s a bit rougher than either the core mouth flavor or the retrohale. Flavor, body and strength are all medium-plus. When the cigar is fully lit and going, the smoke production is great, but I find myself seeing the cigar get close to going out far quicker than it should be and am forced to make touch-ups to keep it going.

While the Sabios is still quite good by the second third, it’s pretty clear that some of the sweeter and more finessed flavors are going to be on a downward trajectory as I keep smoking. There’s a parchment-like flavor, something that more reminds me of the smell of higher-end paper, that I seem to be picking up. It’s odd and unique, though perhaps not as off-putting as it sounds. Around the halfway point, saltiness comes into take over from the remaining sweetness in the mouth, meaning it’s the aforementioned archness, walnuts and saltiness upfront.  Retrohales still keep some of that creaminess from before, but the raspberry is gone, replaced by leather and some toastiness. Flavor gets close to medium-full, but everything is still medium-plus. I’m pleasantly surprised to find some lemon flavors in the final third of the Atabey Sabios. I was pretty content with seeing the profile get rougher in the final third, so it’s nice to see some of a delicate flavor emerging. That being said, the profile is a far cry from the opening, now with a less sweet creaminess and earthiness in the mouth. Retrohales have the last remaining bits of the sweet creaminess, earthiness, lemon, burnt toast and the first real signs of pepper. Flavor finishes medium-full, while body and strength are medium-plus from start to finish. Like the rest of the cigar, I find myself struggling to keep the Atabey lit far more than I would have expected. 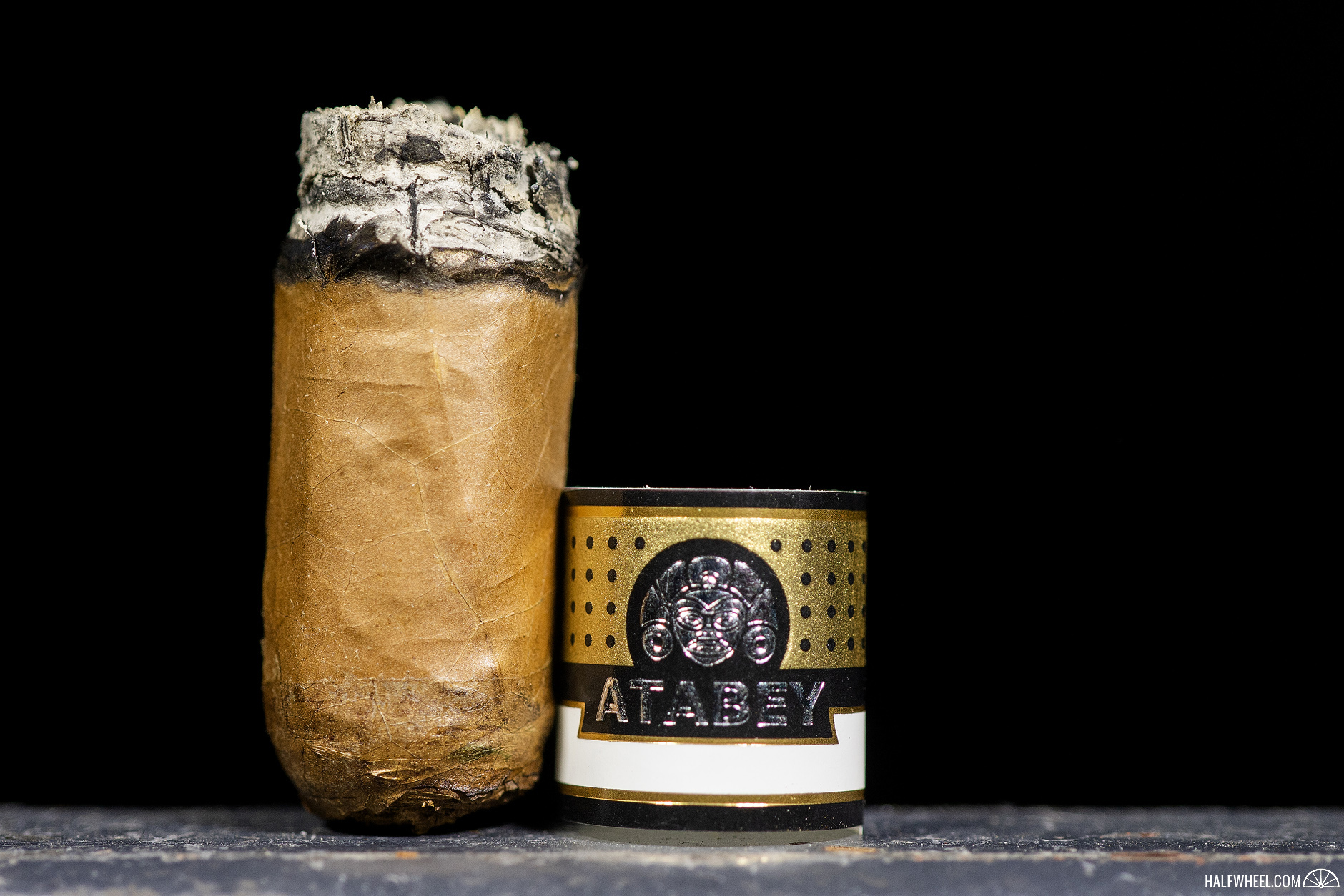 The opening inch of the Sabios is probably about as good as any cigar could be. There wasn’t a myriad of flavors and they may not have been as vibrant as some of the best cigars I’ve smoked in my life, but there was nothing wrong with that first inch. What came after was noticeably not as good, though also not bad at all. Flavor-wise, the Sabios would be a candidate for our top 25 list, but construction was a problem. All three cigars struggled in varying degrees to stay lit and that impacted the score. The first inch is not worth $26 but it at least is a reminder that you are paying for more than just pretty Atabey packaging.