When it comes to the Atabey line of cigars, it seems like there’s as much unknown about them as there is seemingly known.

Nelson Alfonso—who has his own Wikipedia page, as Charlie Minato once noted—and his Selected Tobacco S.A. operation, doesn’t disclose the blend of the Atabey line, which given Alfonso’s established reputation in the Cuban cigar industry, has led to rampant speculation that the blend uses Cuban tobacco, which while generally denied has helped give the brand a fair amount of appeal despite single cigar prices that hover in the $30 to $40 range.

This year, the brand added its 12th vitola, the Hechizos, a name that means spells in Spanish, and which is far and away the smallest size in the collection. 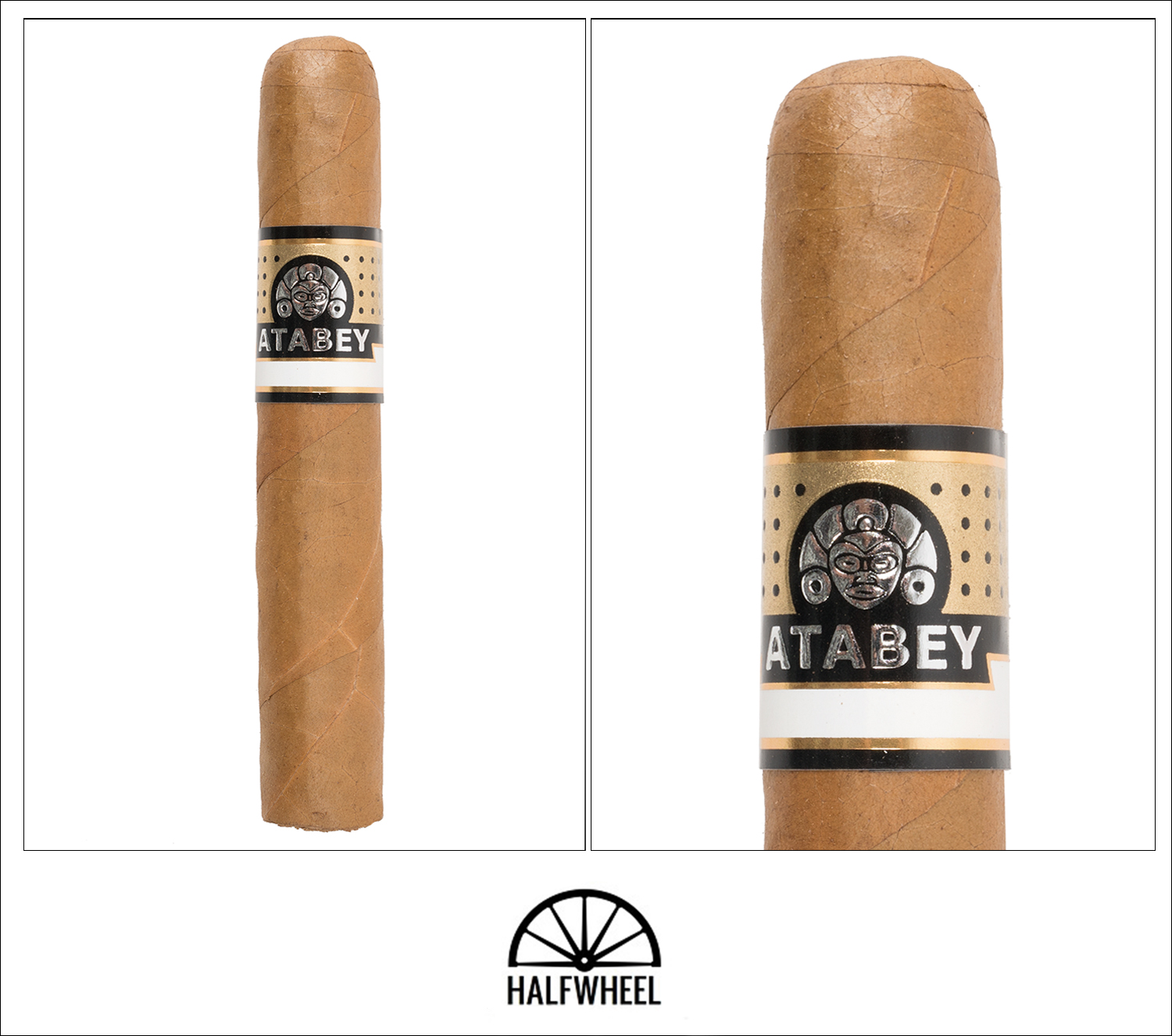 At first glance, the Atabey Hechizos feels like a half of a lancero, and that suspicion isn’t too far off. At four inches long, it’s a bit longer than half of a traditional 7 1/2 inch long lancero, while the 40 ring gauge is a tick thicker than the more common 38 ring gauge. Regardless, the initial impression remains and seems to be a fair one. The wrapper is very soft and oily in the fingers, while its very light shade seems played up by the white and light gold parts of the band. The roll is on the firm side with visible seams that aren’t laid quite flat in spots, likely due to some small veins. The wrapper leaf has a fairly neutral aroma though there does seem to be a faint smell from the oils, while the foot is a bit fuller but lacking the oils and any discernible aromas on the first and third samples, while the second is fuller and has some pepper. The cold draw is near ideal as far as airflow, with a bit of faint black tea at the onset finished by a subtle sugar sweetness.

Unless you’ve smoked this blend and/or size before, there’s more pepper than you might expect in the first puffs of the Atabey Hechizos, at least there was more than I was expecting given the very light color of the wrapper and the connotations that come with that. It’s not quite starting out lacking balance, but it’s far from the most complex or engaging start I’ve had from a cigar. That begins to change after a few minutes, where the base of the profile rounds out with a bit of chalk. The first clump of ash drops unexpectedly about 10 minutes into the smoke, a development that coincides with black pepper getting much more developed and tingling in the nostrils. The final puffs of the first third start to show a bit of change in the profile as some thick sweetness begins to emerge both on the palate and through the nose. 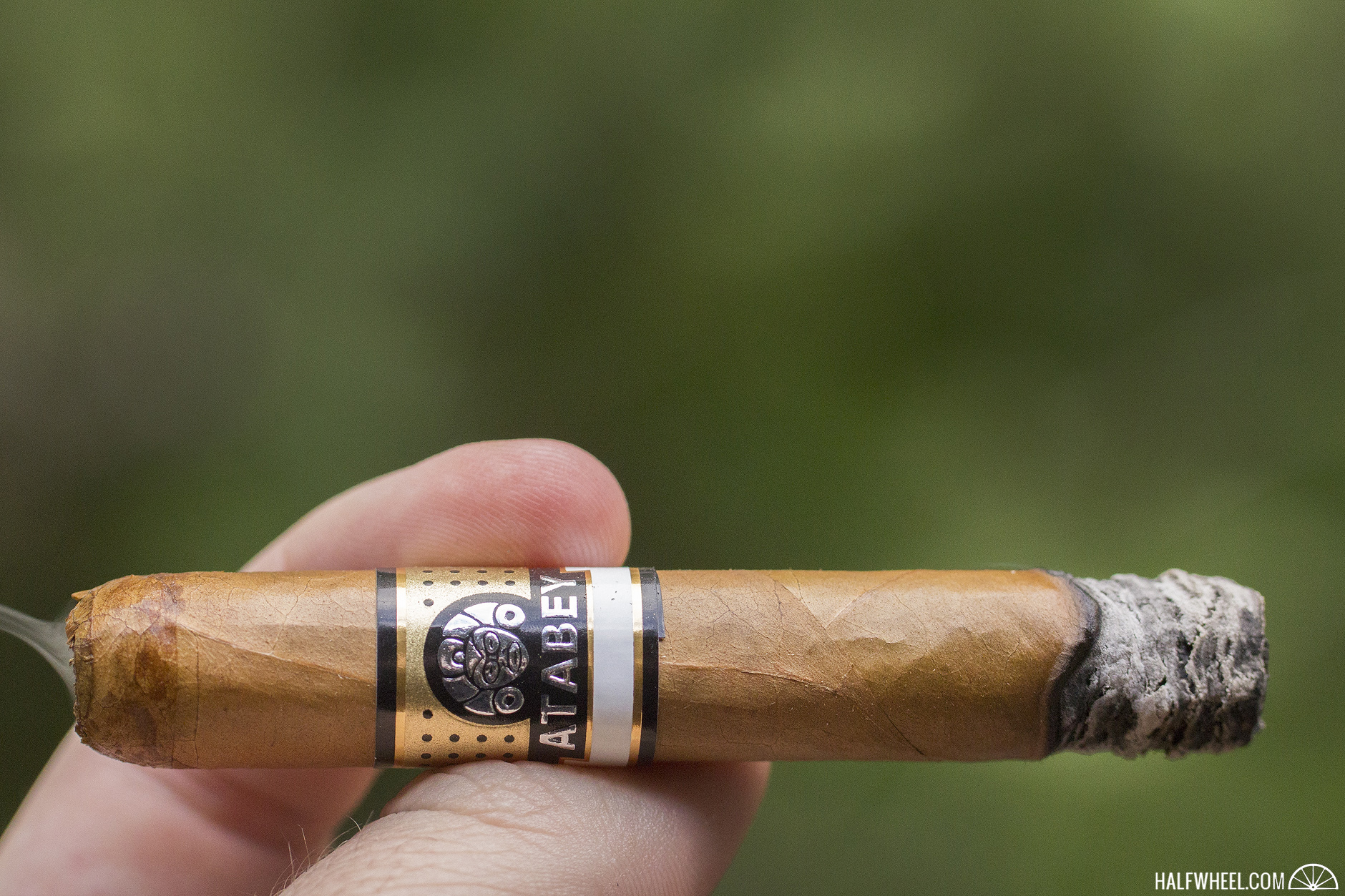 Pepper is still driving much of the profile entering the second third, but signals of change continue to develop as the thick sweetness now gets a bit of thick creaminess to round out the base of the profile as well provide some more flavor sensations for the palate. There is definitely some variance as to how much sweetness the cigar gives off, and while I don’t want it to overdue that component, it does seem to be a better overall profile when there’s more present than less. The draw remains quite smooth with plenty of fairly creamy smoke produced with each puff. 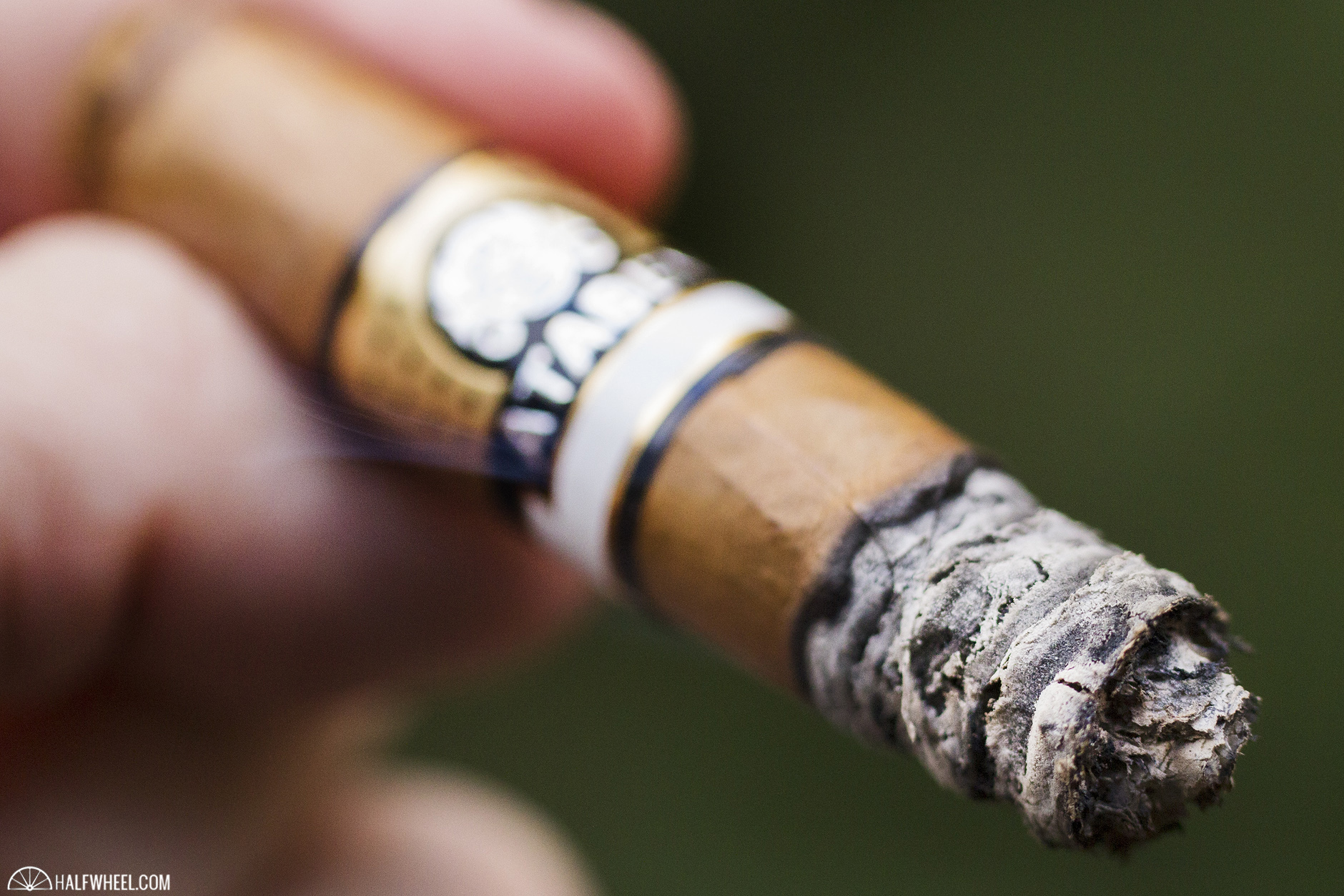 The sweetness continues to take more developmental steps entering the first third, and finally has enough character to call it syrup or molasses-like, though it fights with the pepper at each puff to establish its own identity and doesn’t always show up. Thankfully the pepper gets dialed back in the final inch-plus, though the sweetness seems to have largely gone with it, leaving a bit of smoky creaminess to close out the Atabey Hechizos on the palate while some raw sugar hangs on in the aroma until it’s time to put the cigar to rest. The final inch or so can see the flavor get a bit sharp on the tongue; the third sample was particularly pointed on the front third with a combination of white pepper, metals, and the kind of sourness I generally associate with Connecticut shade-grown tobaccos. It’s not the best finish from this sample, but it’s not enough to stop me from smoking it to the point where my fingers can no longer comfortably hold the tiny bit of tobacco left. 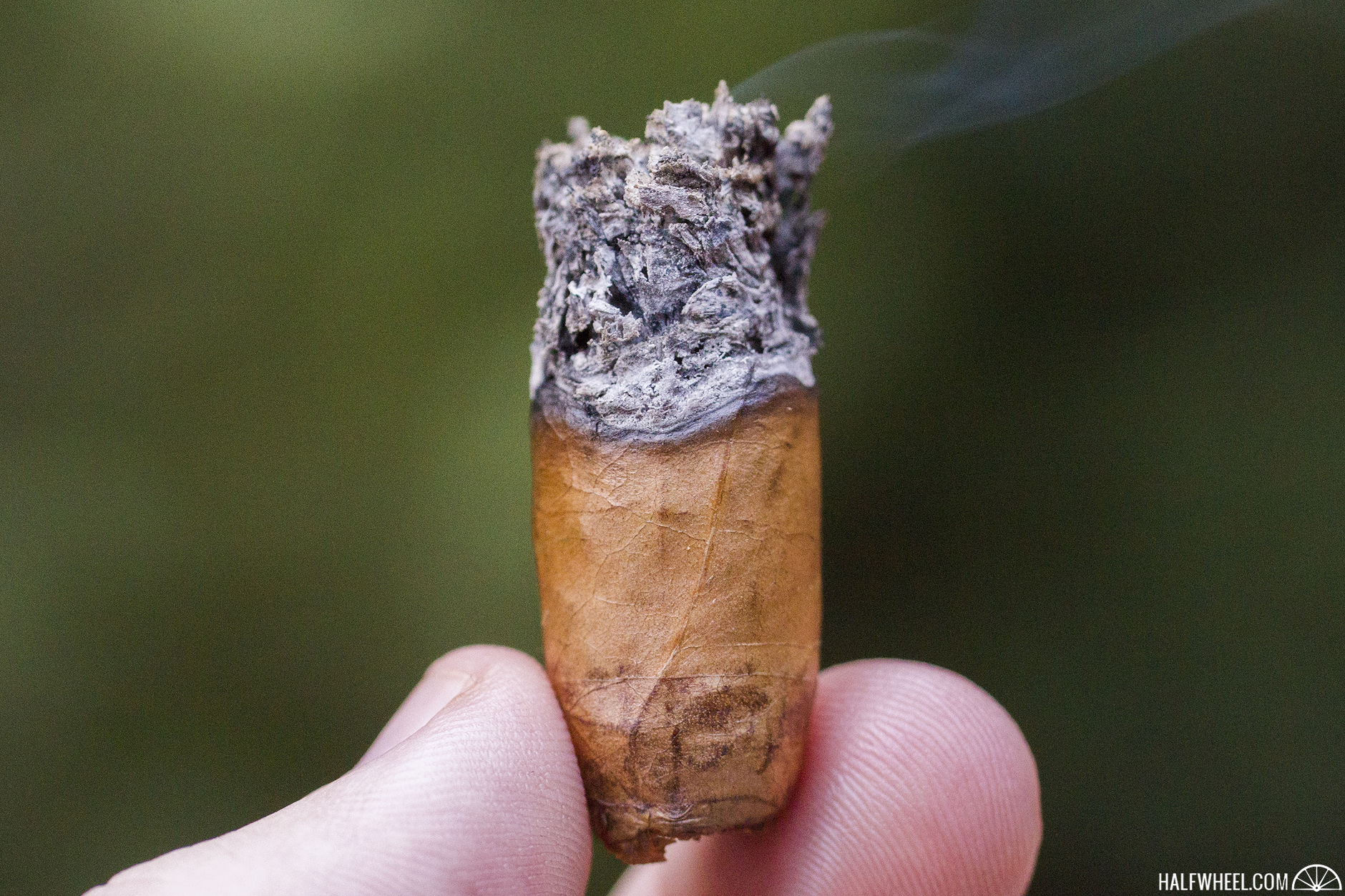 There are sayings about having too much of a good thing, but in the case of the Atabey Hechizos there wasn’t enough of it. While I like the cigar’s compact size for a quick smoke, it seems like it comes at the expense of some balance and room for the blend to breathe and show the complexity that is found in the larger ring gauges. This is particularly true in the case of the pepper, which seems forced and over-modulated at points and as such, doesn’t sit quite as well on the palate. While I wouldn’t turn down the Hechizos vitola, if I wanted to enjoy all that the Atabey blend has to offer, I’d take any of the other, larger vitolas before this one.