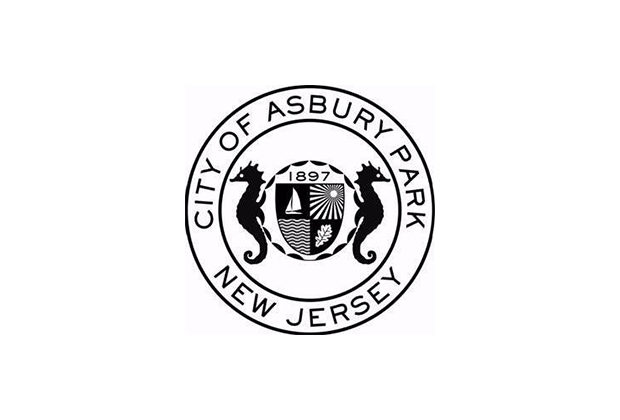 Anyone thinking of watching the waves or taking in a sunset while enjoying a cigar on the beaches of Asbury Park, N.J. will have to make other plans, as on Thursday night the city council voted to ban smoking by a 3-2 vote. The ban does not extend to the city’s boardwalk, however, a move that several other municipalities in the area have taken.

The ban goes into effect immediately, with violators subject to fines of up to $250 for a first offense, $500 for a second offense, and $1,000 for each subsequent offense.

“Our ultimate goal is to keep our beaches beautiful, safe and family-friendly,” said Mayor John Moor in a press release. “We wanted to address the public health concerns as well help keep our beaches clean. The smoking ban will help eliminate the waste created by improperly discarded cigarettes that litter the sand and end up in our oceans, contaminating the water.”