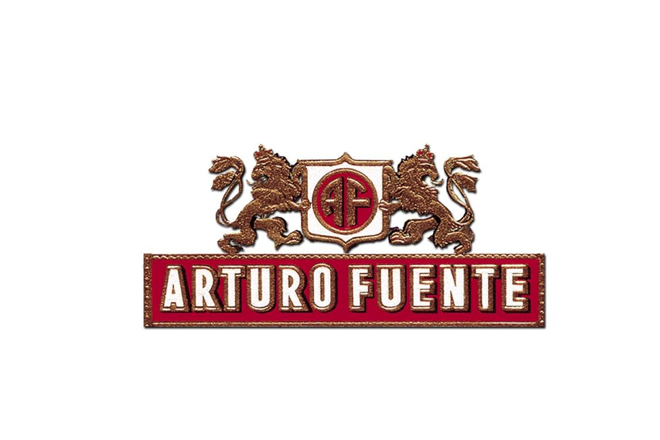 It what sounds like the plot of a Hollywood movie, Arturo Fuente has had a 40-foot shipping container full of cigars stolen.

According to a statement from the company, which appears in full below, a shipping container was stolen en route to the company’s Tampa, Fla. warehouse on April 3, 2017. Carlos “Carlito” Fuente, Jr. said that the container contained hundreds of thousands of cigars, and the theft will cause more shortages of Fuente cigars this year.

Anyone with information about the theft or who is contacted by someone that is not an authorized Fuente sales representative is asked to contact the Miami-Dade Police Dept. at (305) 476-5423.

Karen Smith, vice president of The Fuente Companies, told halfwheel the container was filled with mostly Arturo Fuente product, though some J.C. Newman and Sosa cigars were all part of the theft. 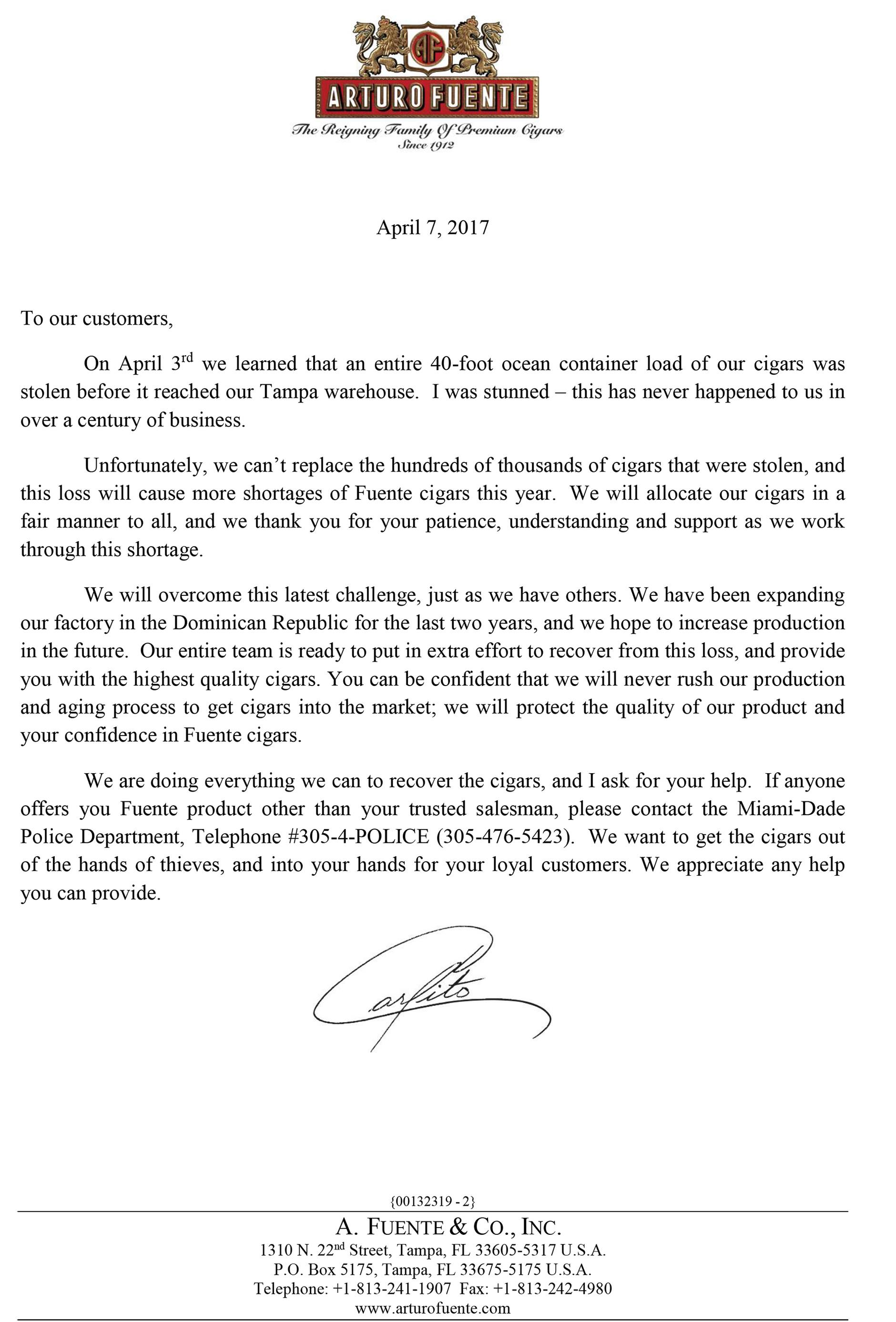