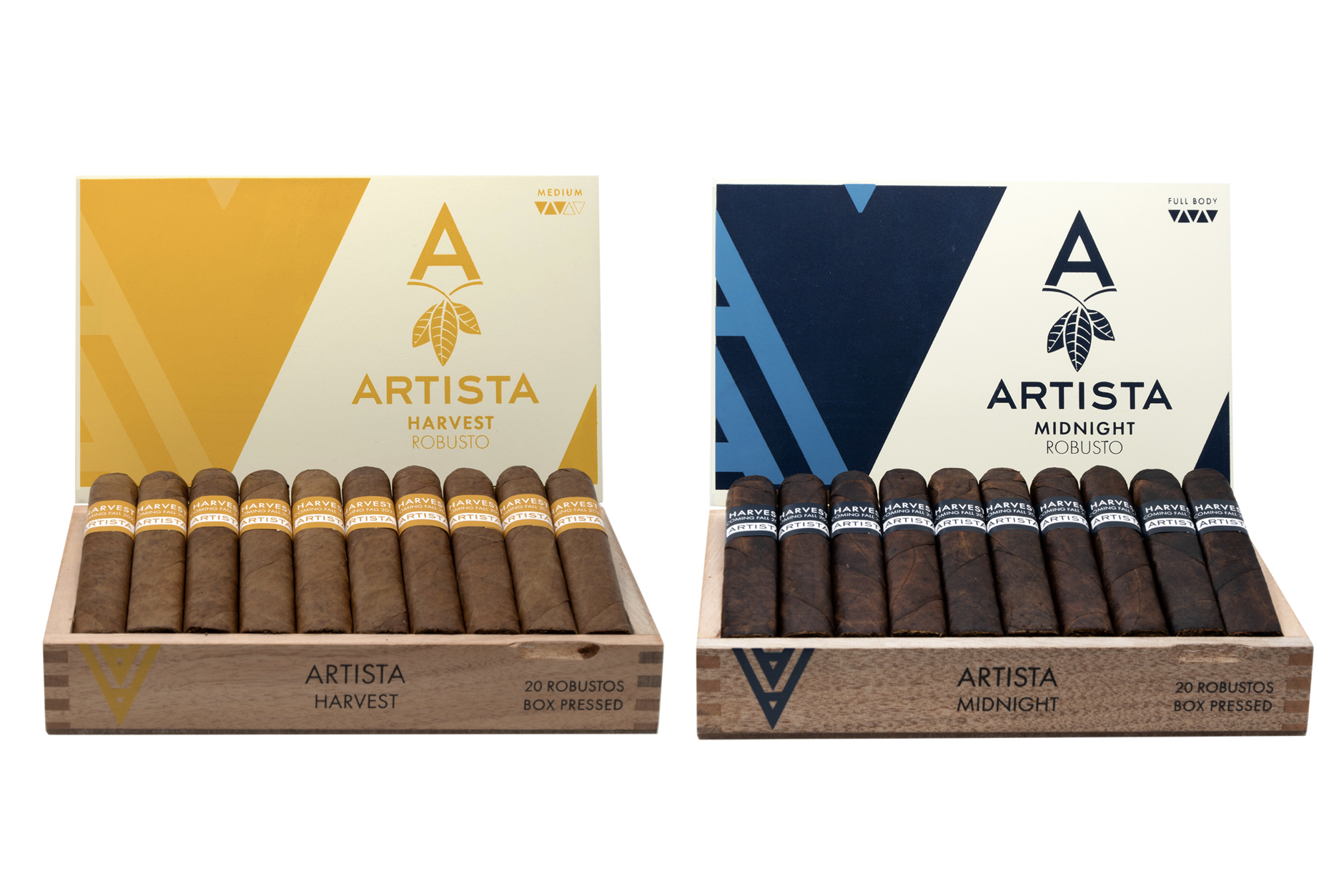 As part of that rebrand, the company has created five segments of its portfolio—two of those are entirely new. The eponymous ARTISTA segment will initially consist of two lines: ARTISTA Harvest and ARTISTA Midnight. Both lines are offered in the same two sizes, both of which are box-pressed:

“For the Artista lines we challenged ourselves to make something different,” said Kevin Newman, vp of Artista Cigars, in a press release. “We spoke with our factory team and worked with our agronomist. We asked them to seek new materials, source often over-looked tobaccos, and asked our best artisans to help us develop something wholly different.”

The company says both lines will begin shipping to to stores in fall 2022. 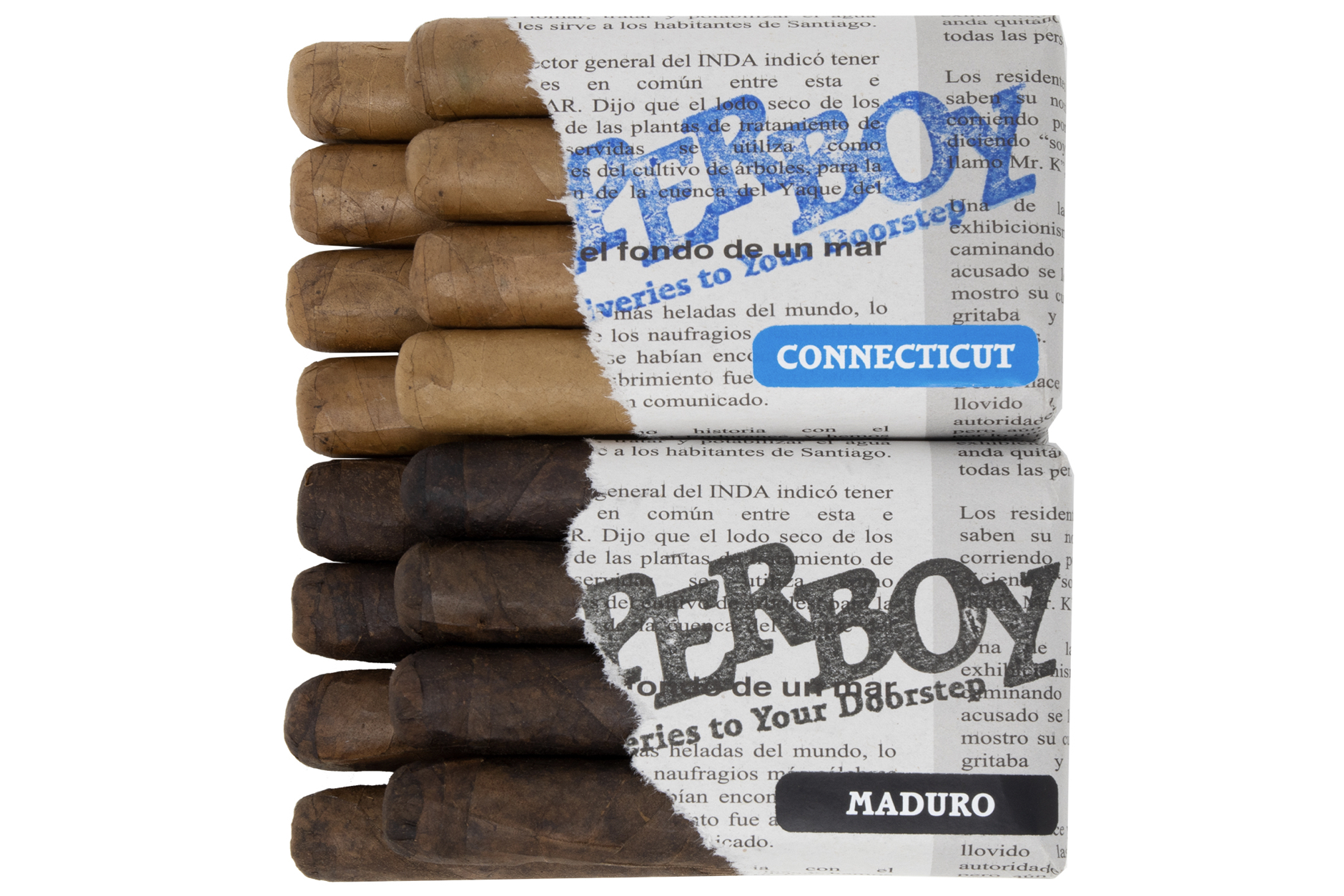 Artista Studio Works is a new concept that the company says will be used for “creative or one-off endeavors” The first of those is called ASW Paperboy, which will be offered in two different wrappers. 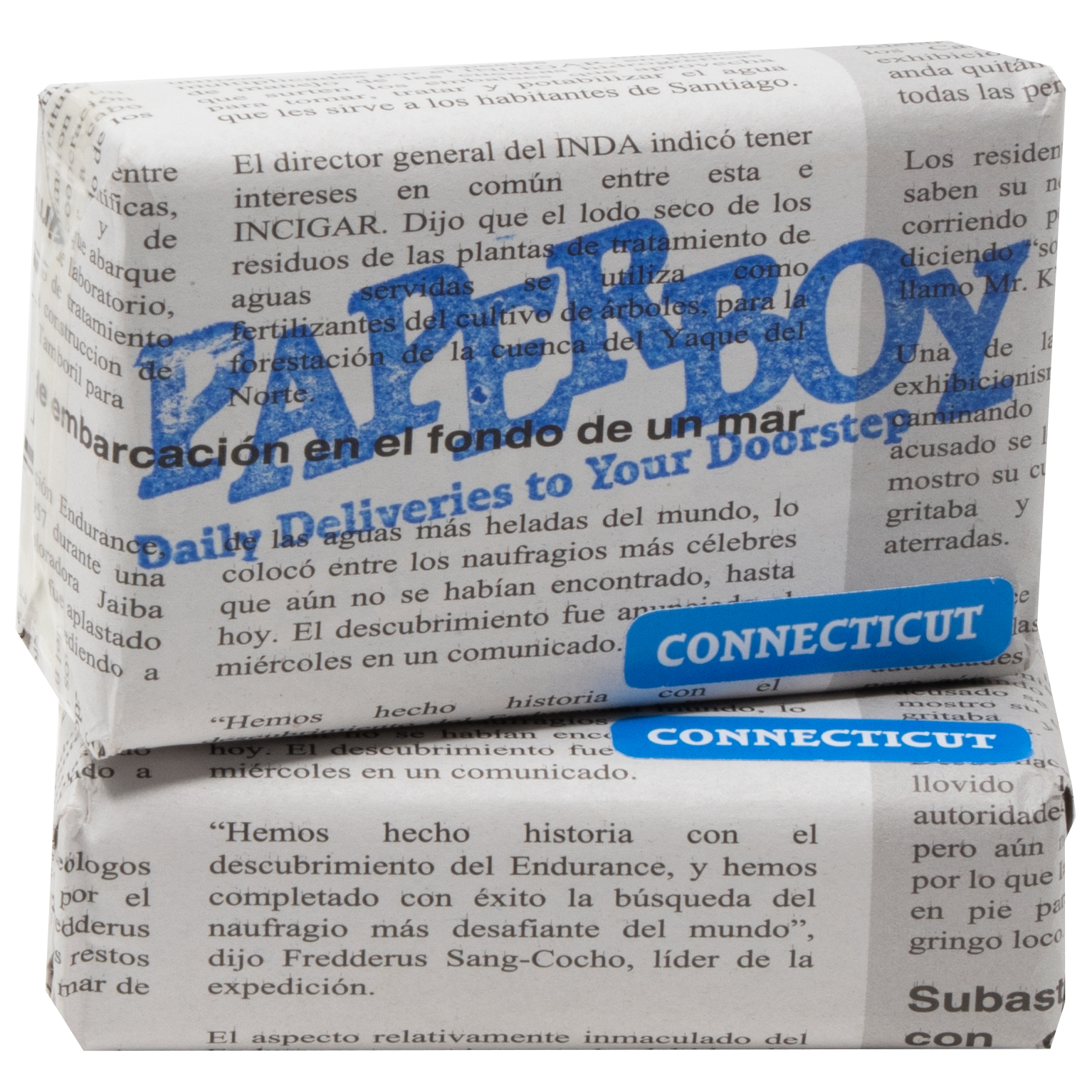 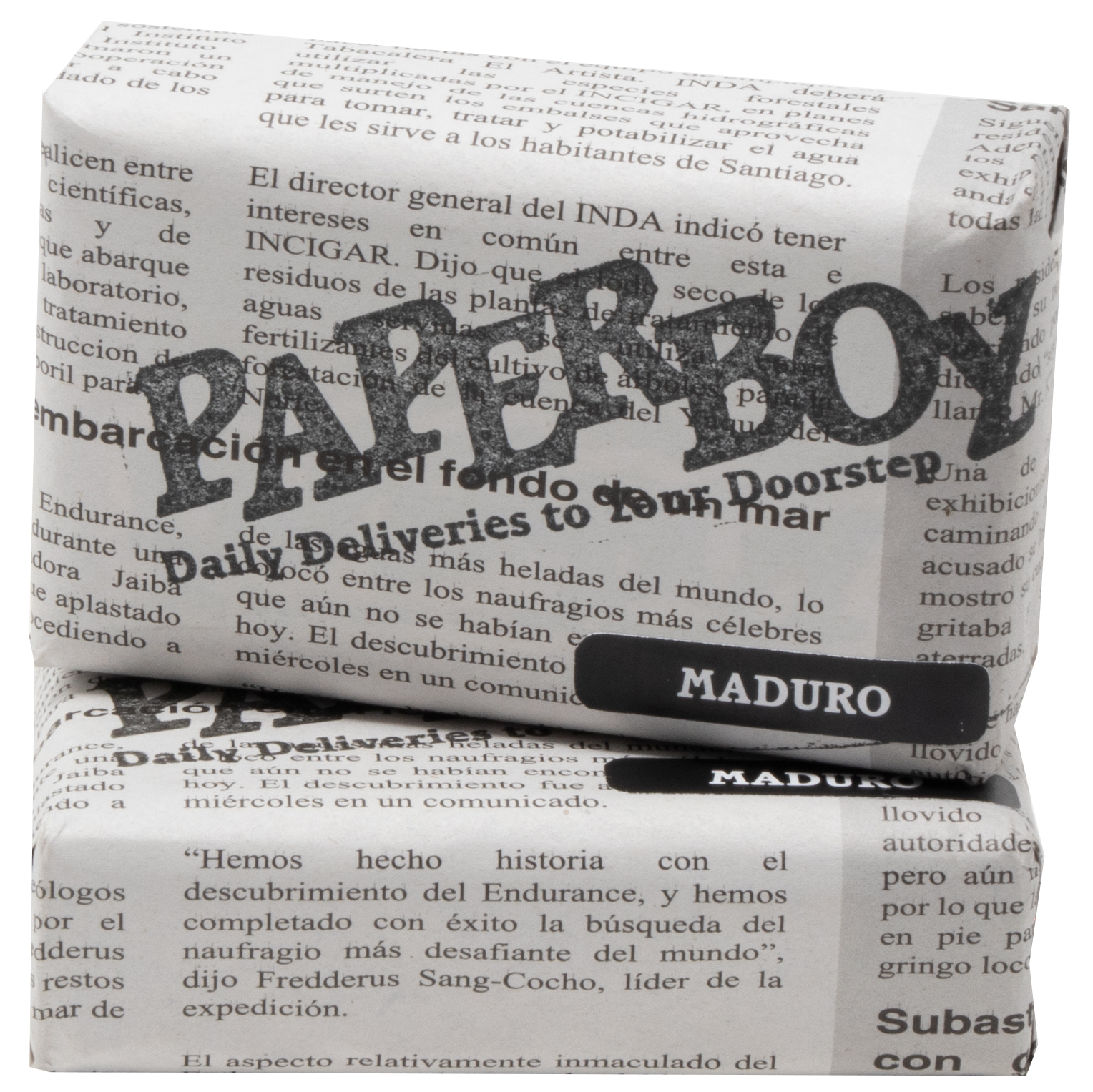 There’s just a single 4 x 44 petite corona size but it will come with either an Ecuadorian Connecticut shade wrapper or a Mexican San Andrés wrapper. Regardless of the wrapper, the internal blend is the same: a Dominican negrito binder over fillers from Colombia, the Dominican Republic and the United States.

The MSRP is set at $24.50 per bundle of eight, roughly $3.06 per cigar. Those bundles are designed to look like newspaper and feature news stories that the company says are “wild stories of factory folklore.”

“Up to now we have used Artista Studio Works to showcase Dominican artists with cool cigar-inspired artworks and goods such as humidors and wall art,” said Radhames “Ram” Rodriguez, president of Artista Cigars. “We still plan to do that, however going forward we will also utilize Artista Studio Works as a place to show off our weird side. Artista Studio Works Paperboy is one step in that direction.”

ASW Paperboy will begin shipping the first week of August.