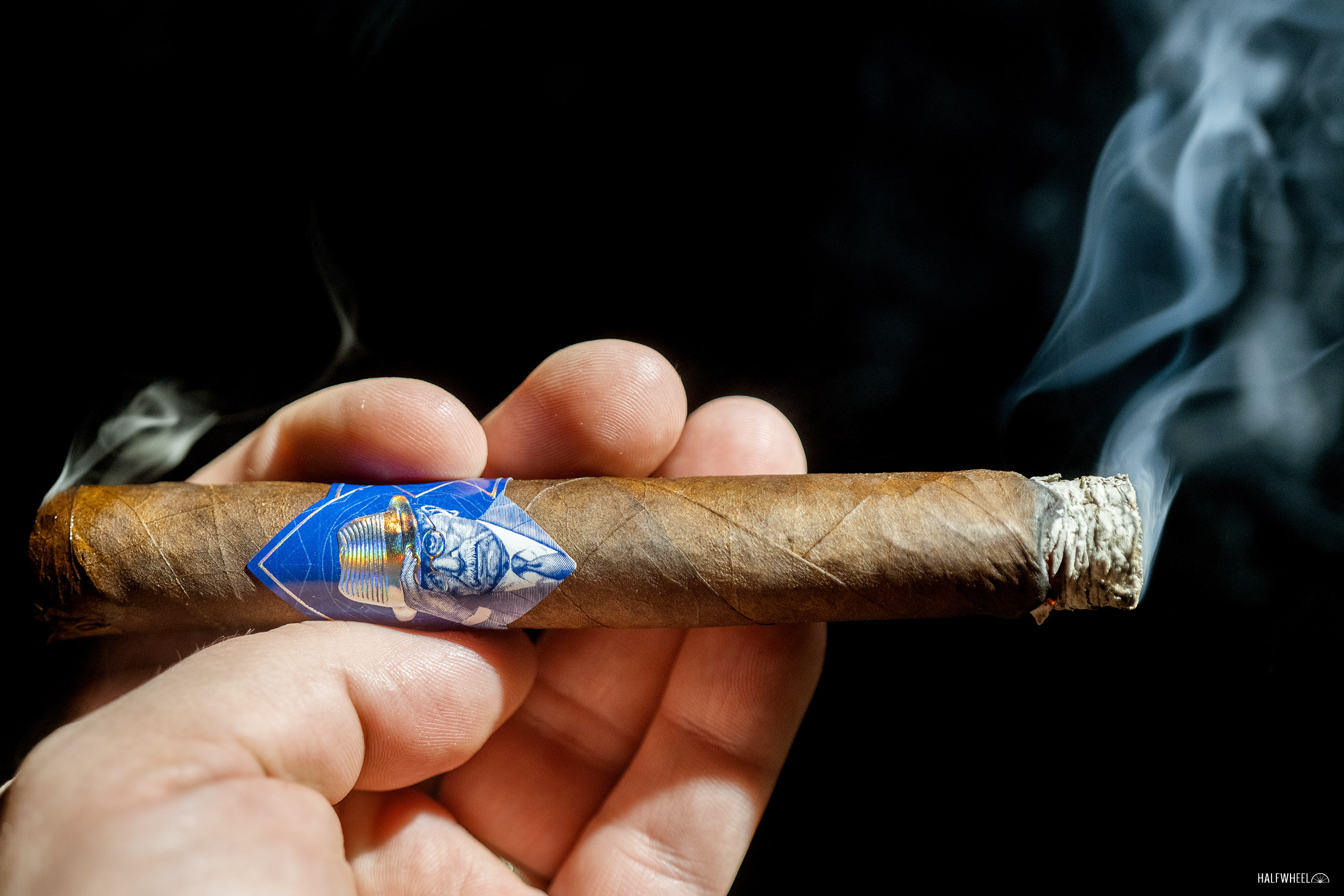 In January, Ventura Cigar Co. announced two brand new additions to its Archetype brand, both of which would officially be shown off at the Tobacco Plus Expo 2020 trade show taking place in Las Vegas from Jan. 29-31. As with previous members of the Archetype line that debuted in 2016, the branding of the two newest members are inspired by the “studies of both Sigmund Freud and Karl Jung, who identified common threads and themes of storytelling that transcend both time and culture.”

Named The Master and Pupil, the two new cigars specifically pay homage to Carl Jung, the protégé of Sigmund Freud, which the company expanded on in a press release:

The Master features a blend made up of all Nicaraguan tobacco while The Pupil is composed of an Ecuadorian Connecticut wrapper covering Nicaraguan fillers. Both blends are available in the same 6 x 52 toro vitola and are both being sold for the same retail price of $15 packaged in boxes of 20. Both cigars are being rolled at Fabrica de Tabacos Joya de Nicaragua S.A. in Esteli, Nicaragua and they shipped to retailers in February. 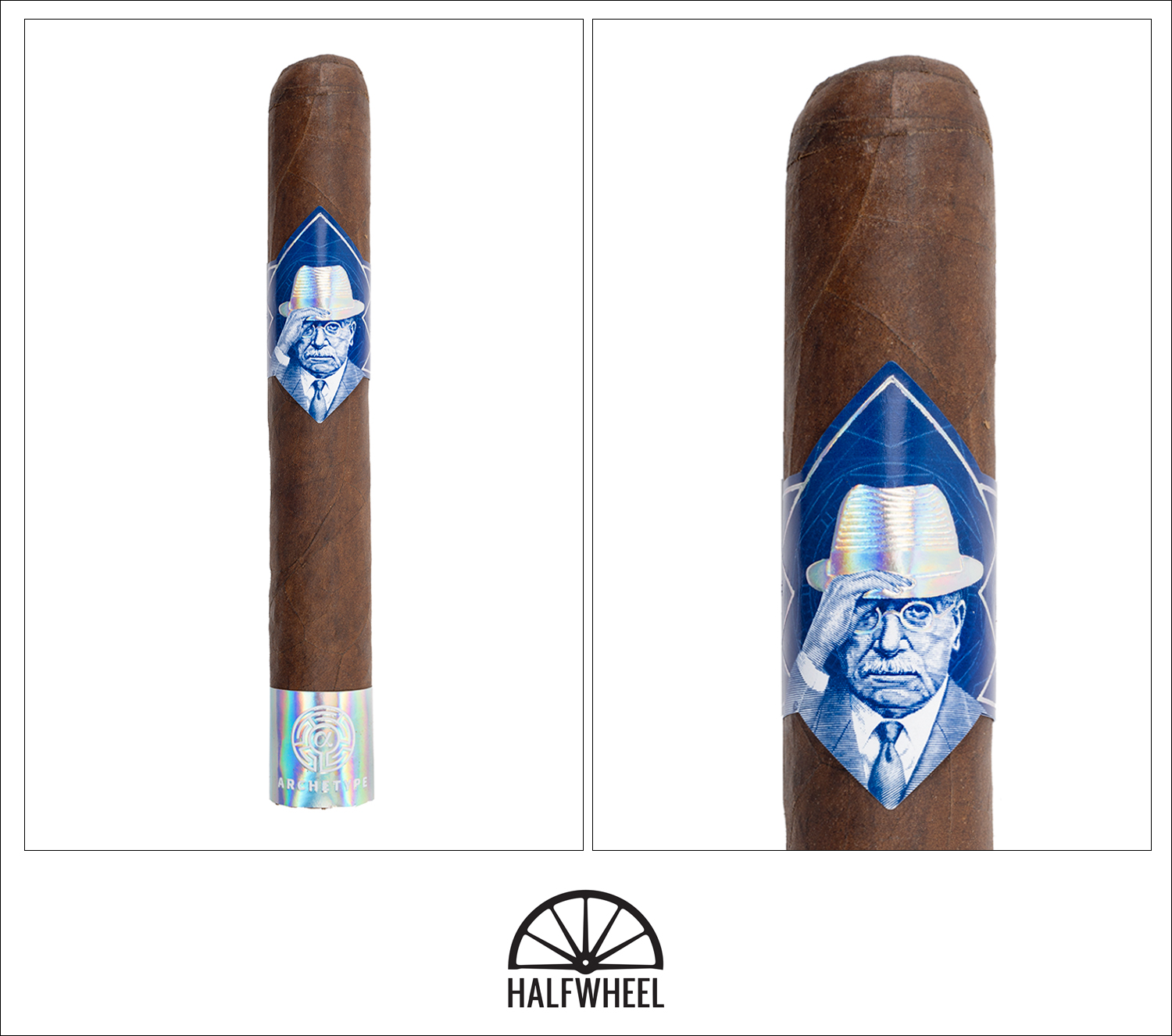 With a combination of a reddish tinged dark brown wrapper and contrasty blue and white band, The Master visually striking when seen for the first time. In addition, the cigar has a noticeable amount of oil present and right amount of sponginess when squeezed, but one sample has a crater of a soft spot just below and to the right of the main band. Aroma coming from the wrapper and foot is a combination of a strong campfire, barnyard, hickory, sweet earth, baker’s spices and vanilla sweetness while the cold draw brings flavors of hickory, leather, hickory, creamy oak, hay, generic nuts, cinnamon, sweet fruit and slight black pepper.

A blast of aggressive spice and black pepper greet me for the first few puffs of the Archetype, both of which take their time in receding in any noticeable way. When they do, the profile a combination of dominant flavors that include campfire and hickory, followed by notes of gritty earth, leather, hay, peanuts, cocoa nibs and coffee bean. There is a very slight bubblegum sweetness that becomes more obvious on the retrohale as the first third burns down, along with plenty of black pepper. Construction-wise, the draw is excellent after a simple straight cut and while the burn is a bit wavy, it is not near bad enough to need correcting as of yet. The smoke production is above average off of the foot and while the strength starts off low, it ends up closer to medium than mild by the time the first third comes to an end.

Thankfully, the campfire and hickory notes that dominated the first third have diminished substantially as the second third of the Archetype begins, which in turn allows more flavors to make themselves known, including leather, cocoa nibs, sawdust, cinnamon and a small amount of floral. There is also quite a bit less spice noticeable—although it has not disappeared completely—while the amount of bubblegum sweetness on the retrohale has increased as well. The draw continues to impress, but the burn becomes problematic enough for me to touch up once while the smoke production continues to be copious off of the foot. Strength-wise, The Master has increased enough to come close to the medium mark by the end of the second third, but ultimately fails to cross over. The final third of the Archetype The Master features a profile that has left pretty much every dominant flavor so far behind: the hickory is gone, the campfire is gone, the bubblegum sweetness is gone. In fact, with the spice and black pepper on the retrohale now almost totally missing, it is almost like a new cigar, including a new dominant flavor combination of creamy cedar and espresso beans. Lesser notes of leather, earth, peanuts, hay, bitter dark chocolate, sawdust and floral flit in and out, while the sweetness on the retrohale now reminds me of vanilla coffee creamer. In terms of construction, the smoke production has increased a bit and the draw continues to be problem-free, while the burn has evened out nicely and gives me no more issues. Finally, the overall strength level does finally cross into the medium range by the time I put the nub down with less than an inch to go but never threatens to go further. Fire-cured tobacco has an extremely distinct aroma and flavor, and after tasting the first third of each of my samples I would be willing to bet quite a bit of money that there is some of it—or something similar to it—in these cigars. Thankfully, while the aforementioned flavors are most prevent in all three samples during the first third, it dissipates after that, transitioning to a more complex and balanced cigar as it burns down. In the end, if you can get past the somewhat overwhelming first third, the rest of The Master is enjoyable—with the final third easily putting the first two to shame—but both Ventura and the Joya de Nicaragua factory where these are rolled have released better blends.