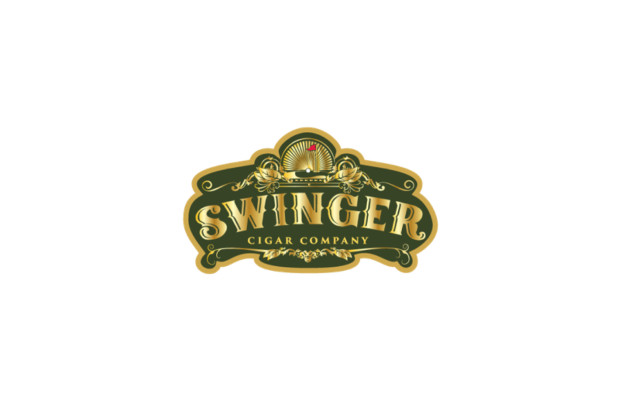 Lost in the news regarding General Cigar Co.’s purchase of the Toraño brands and the effective shutdown of Toraño as a company was Swinger Cigar Company. The young company had an arrangement with Toraño for the shipping and storage of their cigars, something that disappeared with the sale of Toraño.

Swinger has chosen Antillian, the company behind Sosa. It becomes the fifth distribution agreement Sosa has announced in the past month after it added a slew of brands in late August.

Launching in late May, Swinger has two Dominican-made brands on the market: Front 9, an Ecuadorian Connecticut-wrapped cigar, and Back 9, which features a Brazilian Corojo. Both are made the Tabacalera Las Lavas factory in Santiago.