Next month, the Tobacconists Association of America (TAA) will meet in Cabo San Lucas, Mexico for its annual meeting and Crowned Heads will bring a new version of The Angel’s Anvil.

The Angel’s Anvil is the company’s TAA-exclusive. This year’s version measures 6 1/4 x 52 and uses a habano wrapper of an undisclosed binder and filler. Like in year’s past, the release will be produced at Ernesto Perez-Carrillo Jr.’s Tabacalera La Alianza, S.A. in the Dominican Republic. 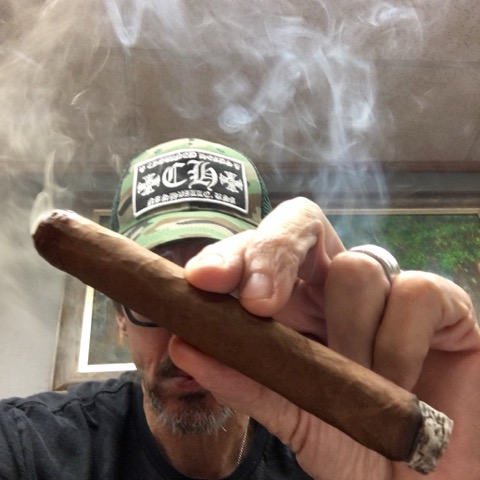 The Angel’s Anvil is based on a story Crowned Heads co-founder Jon Huber wrote:

The TAA is an organization of approximately 80 retailers who meet each year to discuss issues facing the cigar industry and also to hold a private trade show with select manufacturers. In recent years, those companies have created special cigars exclusive to members of the TAA.

This is the fourth year Crowned Heads has produced a release.

The Angel’s Anvil 2017 is expected to begin formally shipping to TAA retailers in April.