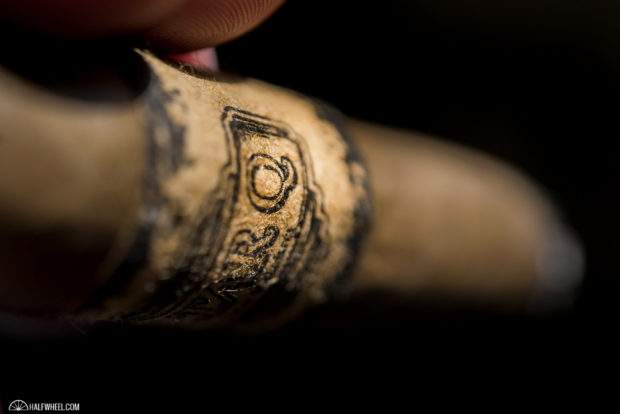 Oscar Valladares has released a number of cigars that honor to his Honduran roots through the years: there was a cigar dedicated to the end of the Mayan calendar named 2012 that was released that same year, as well as the Oscar Valladares Ciserón Edition released early last year that features art by Honduran artist Elmer Ciserón Bautista on the cigar box lid.

However, perhaps the best example from Oscar Valladares is a cigar that debuted at last year’s IPCPR Convention & Trade Show. That creation is named Altar Q, a reference to a stone alter carved in 776 A.D. that depicts the lineage of Mayan leaders and the divine right of one named Yax Pac to assume the throne. The sculpture was found in 1886 by Alfred P. Maudslay at Copán, a Mayan historic and archaeological site in western Honduras. 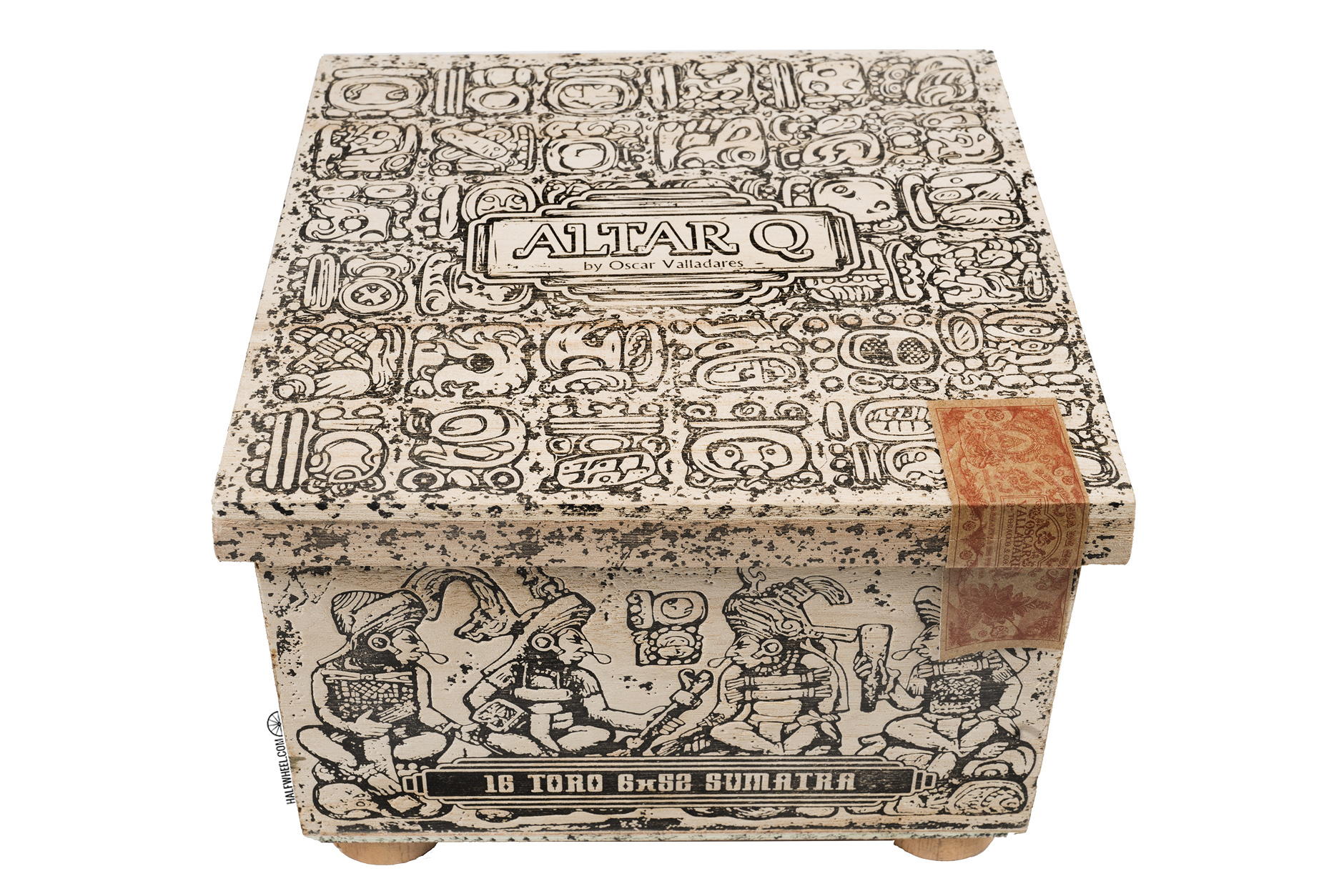 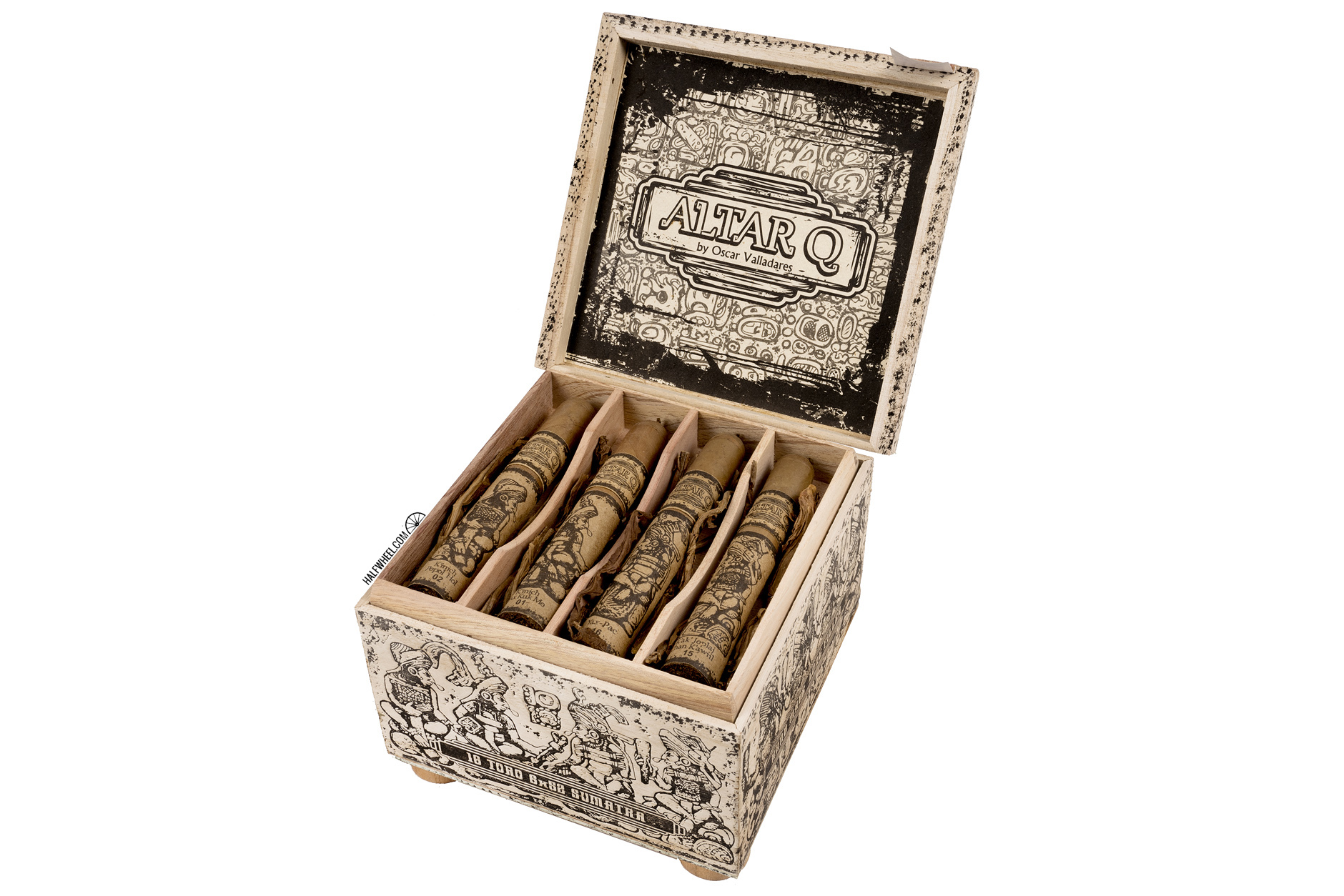 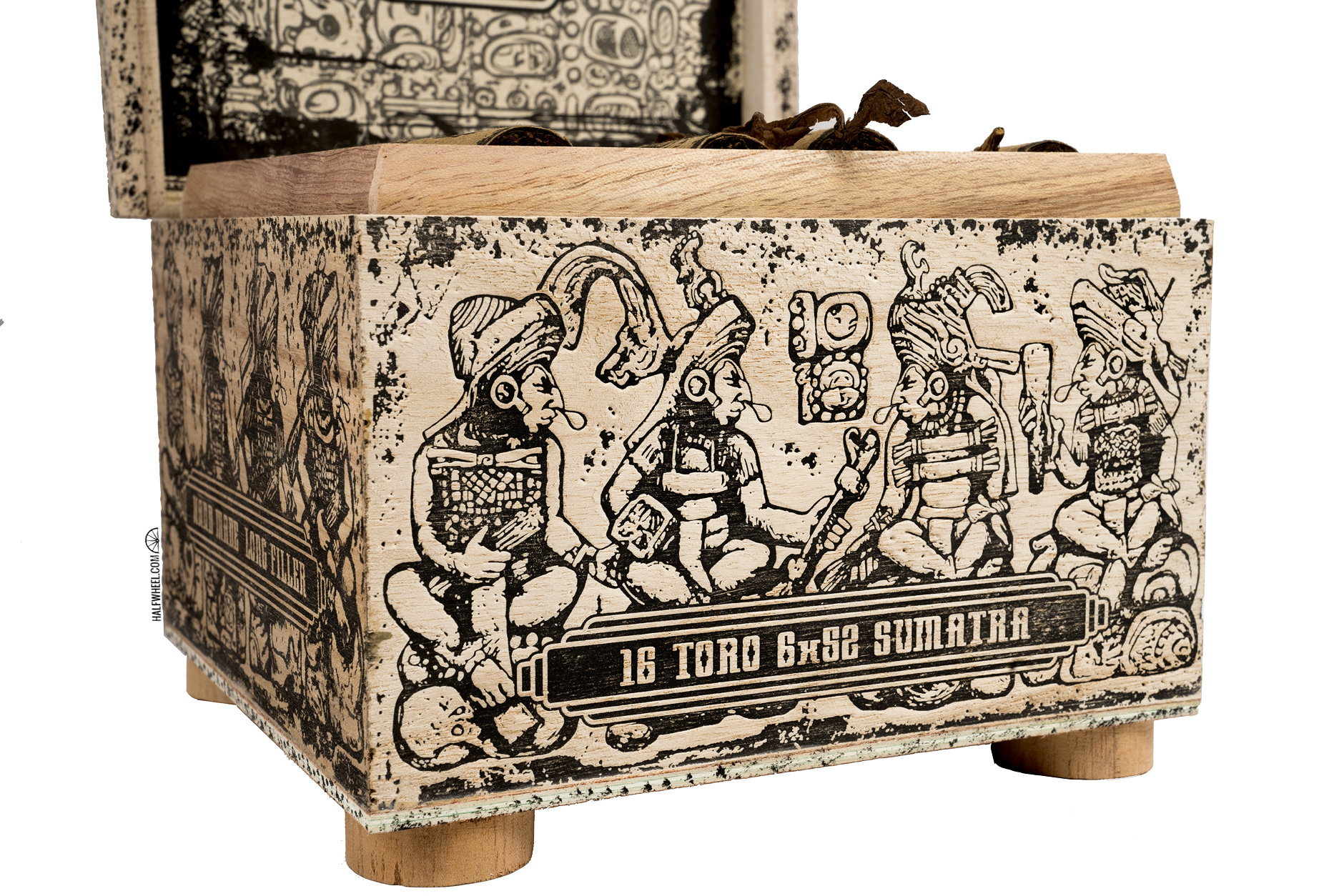 In terms of the actual cigar, Altar Q is currently available in just one size—a 6 x 52 toro—that incorporates an Ecuadorian Sumatra wrapper covering binder and filler tobaccos sourced from the Copán region of Honduras. Each box contains 16 cigars in four separate trays, with each cigar wrapped in a design representing one of the 16 rulers featured on Altar Q and a different ruler’s name printed at the bottom of the band near the foot. The cigars are placed in the box in the same descending order that the rulers appear on the actual altar.

Altar Q is priced at $10.50 per cigar and is rolled at Oscar Valladares’ factory in Danlí, Honduras. 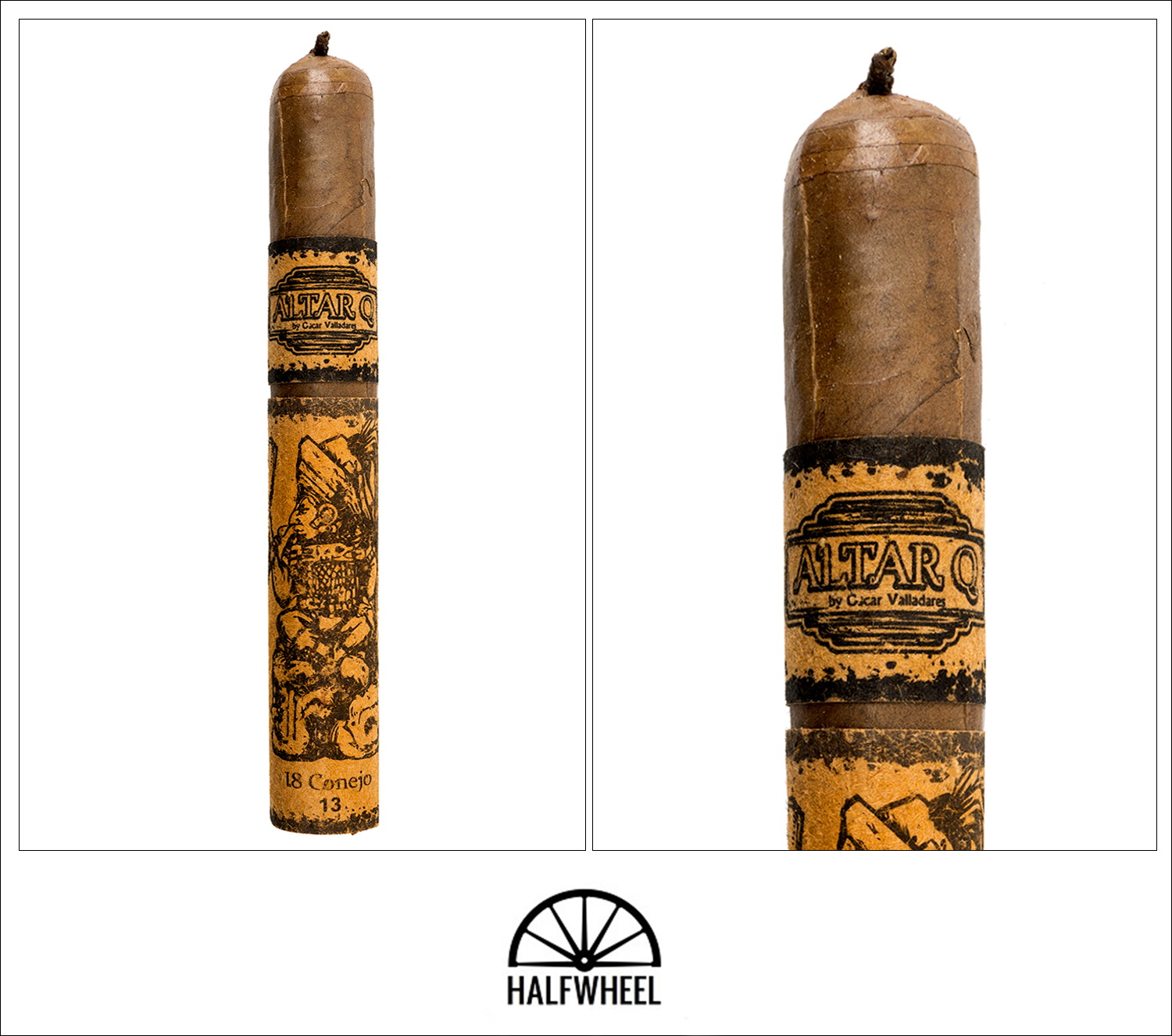 When I first opened the box and saw the actual Altar Q cigars for the first time, it was hard not to be impressed. The cigars are covered by two bands: a main band on top with the Altar Q name and logo, and a much larger secondary band that runs down to the foot that shows a depiction of a leader as well as the name and number of each. Once I removed the secondary band, I found a pale brown wrapper that is silky smooth to the touch. There is a nice amount of oil as well as some minor bumps and veins all over the cover leaf, and the small pigtail on the cap is a nice visual addition. The aroma from the wrapper is a combination of orange citrus, creamy leather, manure, oak, hay and white pepper, while the cold draw brings flavors of cinnamon, orange peel, dark chocolate, fresh cut grass, earth and pepper.

Starting out the first third, the Oscar Valladares Altar Q is both overtly creamy and sweet on the palate, with a combination of creamy cedar and sweet oranges dominant on the palate, followed by flavors of leather, mocha coffee, sourdough bread, earth and a touch of vegetal. There is a nice amount of white pepper on the retrohale and it combines quite well with the flavors on the palate. The finish is quite creamy as well, although it is without any of the sweetness. The draw is excellent after a simple straight cut while the burn is just wavy enough for me to touch it up once, and the smoke production is well above average. Strength-wise, the Altar Q starts out extremely light and goes almost nowhere, ending the first third closer to mild than medium. 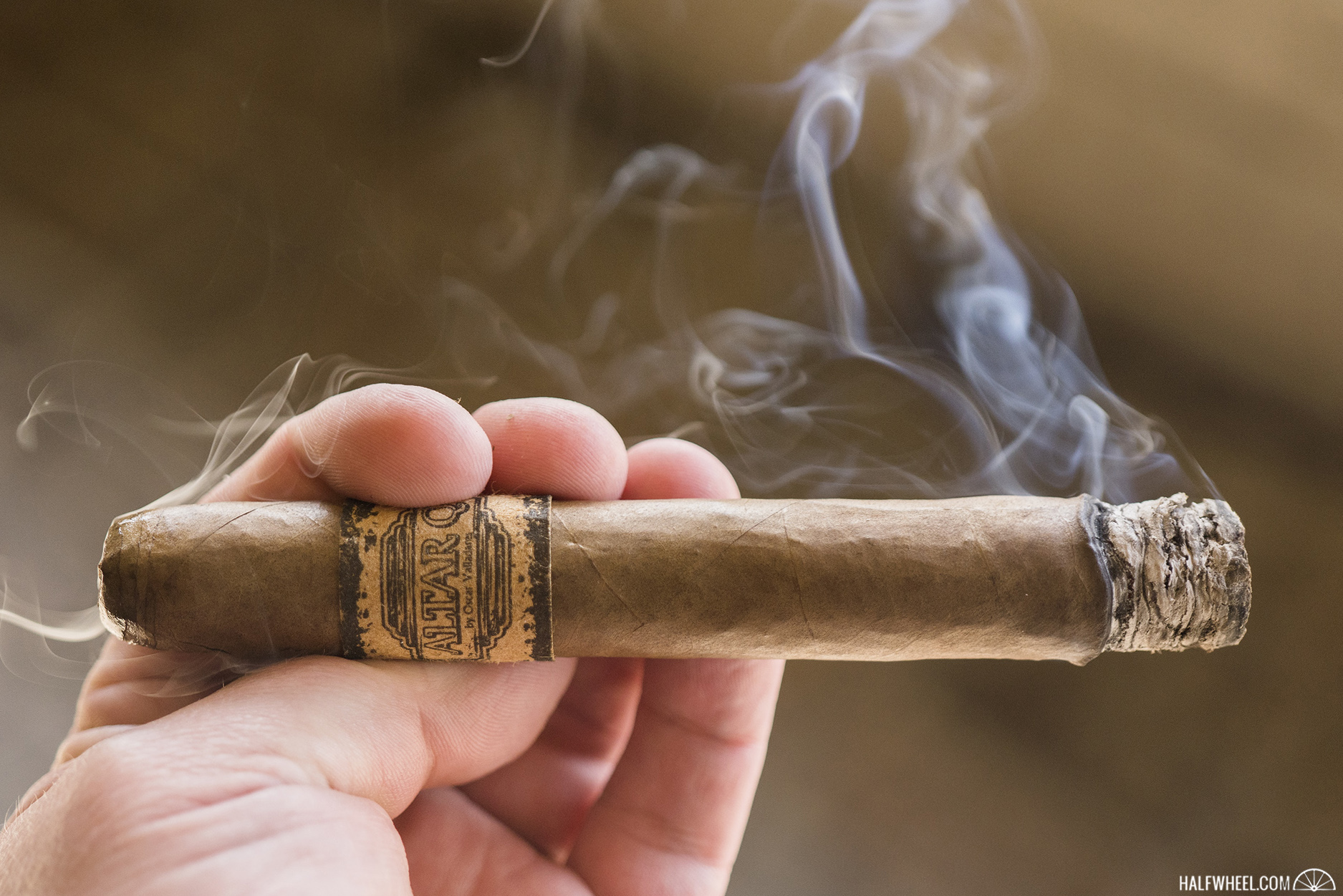 While the white pepper and orange sweetness on the palate recede noticeably in the second third of the Altar Q, the creamy cedar note actually gets stronger, easily becoming the dominant flavor. Other flavors of dark chocolate, leather, hay, earth, cinnamon and dry tea leaves flit in and out, and the spice is also strong enough to continue making an impact. Construction-wise, the draw is still excellent and the burn has evened up a bit, while the smoke production remains at a very high level coming off of the foot. However, the other big change in the profile is the strength, which increases by leaps and bounds, ending up at a level just over the medium mark by the time the second third comes to an end. 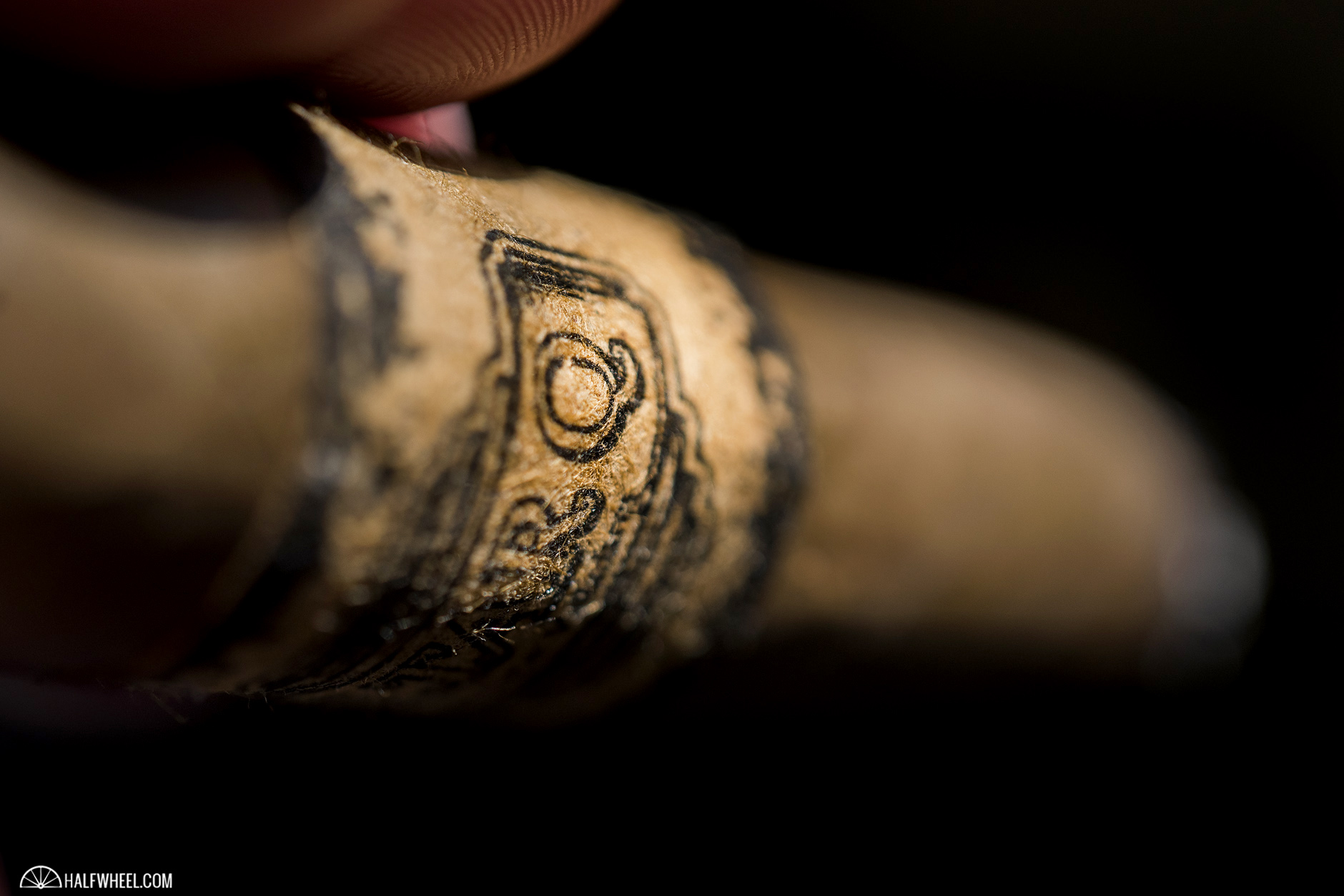 The strength continues to increase during the final third of the Altar Q, while the palate is still dominated by the same creamy oak note that has become so familiar by now, along with the same white pepper and spice that has been a part of the profile since the beginning. There are still some lesser flavors of cocoa nibs, espresso beans, leather, earth, creamy cashews and a touch of floral, but each is less distinct compared to the first two thirds, which in turn hurts the overall complexity. Overall, the construction is still quite good, including not only an excellent burn and wonderful draw, but also lots of smoke from the foot. Unfortunately, the overall strength level continues to increase until the end of the cigar—which while not overpowering, it lessens my enjoyment considerably, especially compared to the amazing first third—actually going a bit past the full mark just as I put the nub down with a bit more than an inch to go. 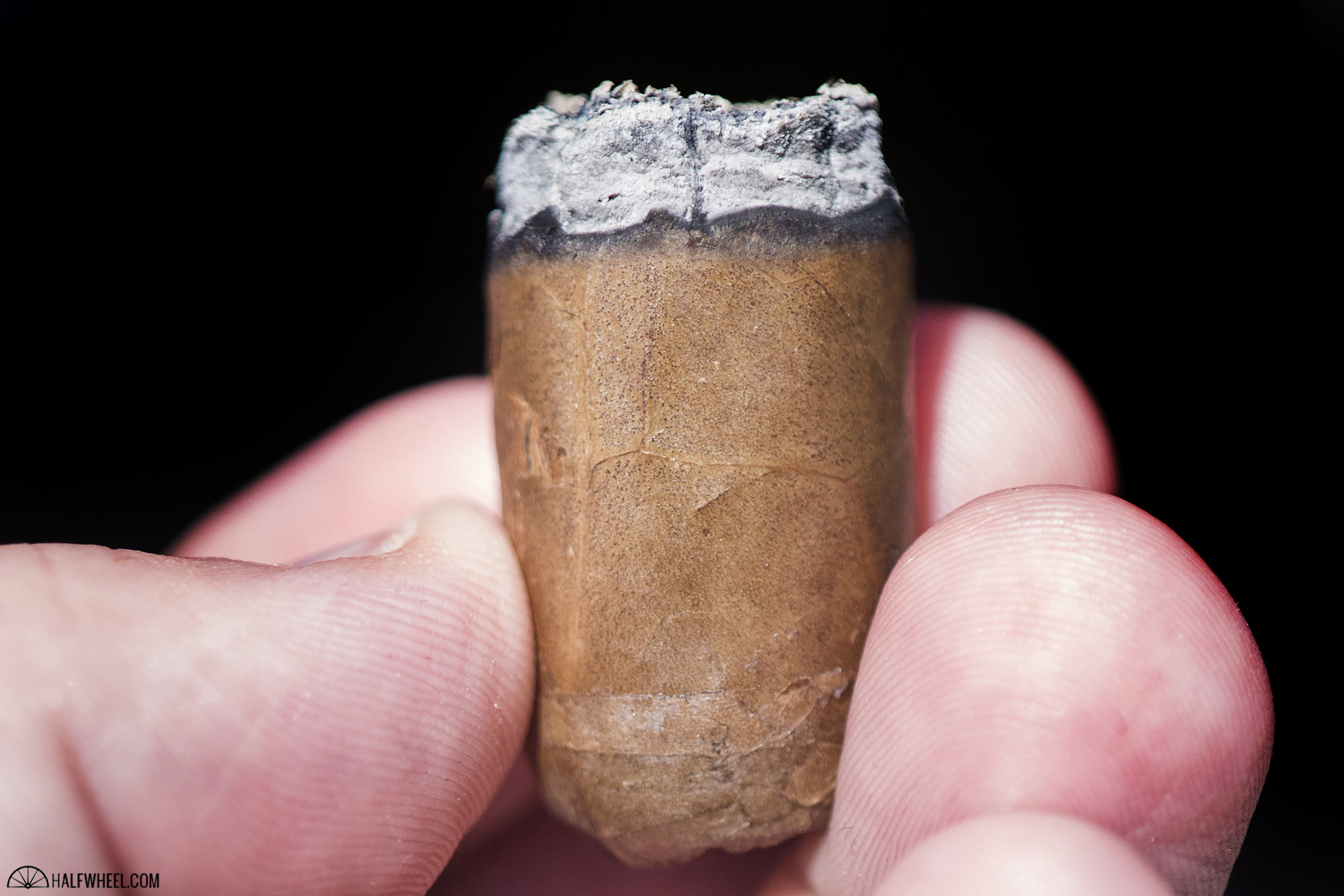 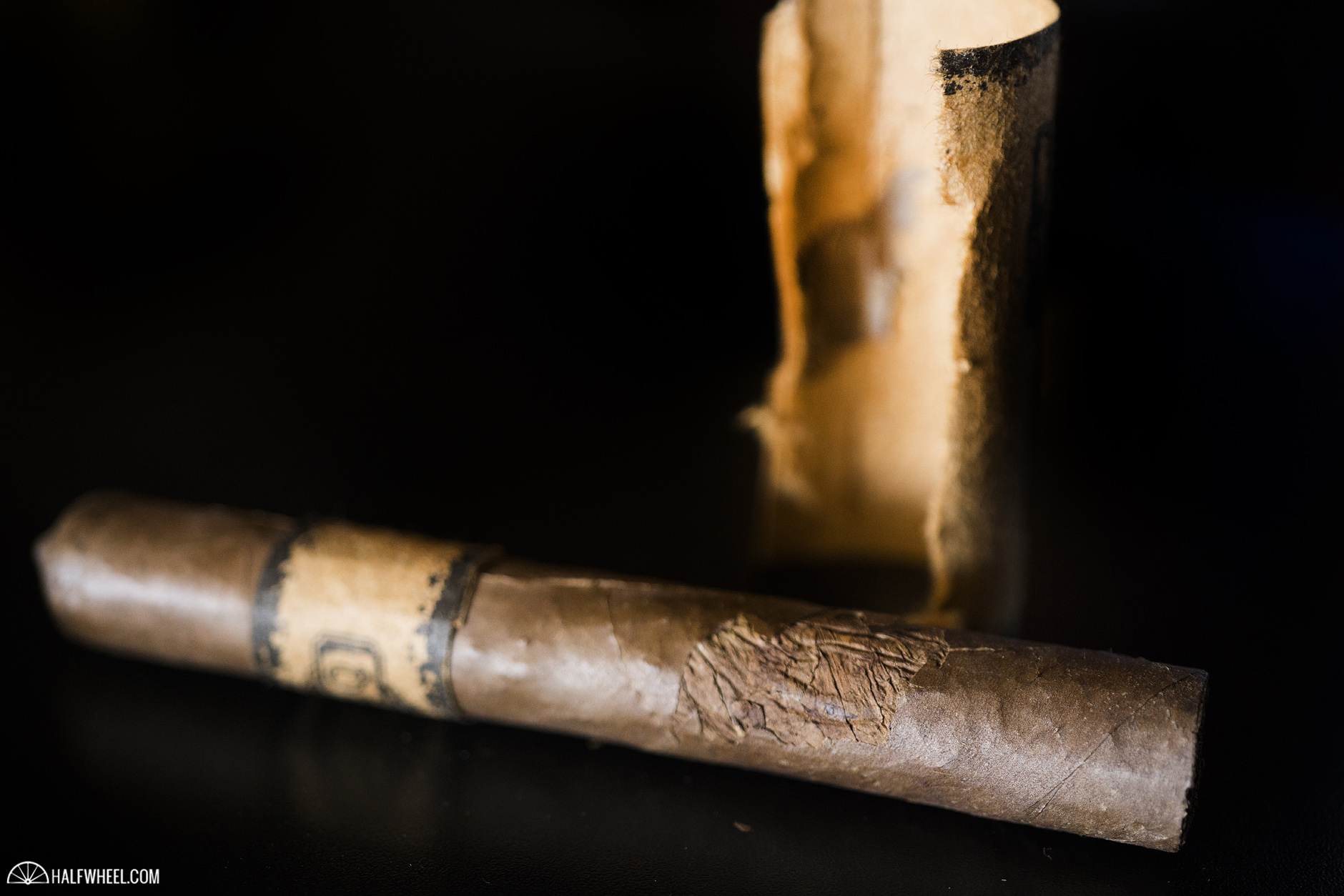 It is a bit disconcerting to be reviewing this cigar after thinking and talking about the packaging so much a month ago, but I am glad that I did. The Altar Q by Oscar Valladares starts out extremely creamy and sweet on the palate with just enough spice and white pepper to make it interesting, both of which stick around until the very end. Yes, the blend does get a bit strong towards the end of the close to two hour smoke time—which not only throws off the balance, but also knocked down my enjoyment of the final third significantly—but in the end, the Altar Q matches its extremely impressive background and packaging with a very enjoyable blend.