Altadis USA has confirmed to halfwheel that the latest addition to the storied Romeo y Julieta line will begin leaving its warehouse today and should be on retailers’ shelves in the coming week.

The new line was one of the featured releases in the Altadis booth at the 2014 IPCPR Convention and Trade Show last month in Las Vegas. It’s a Honduran-made cigar that uses select vintage 2010 Indonesian shade leaves for the wrapper with an aged Dominican piloto binder and aged Dominican & Olor filler. 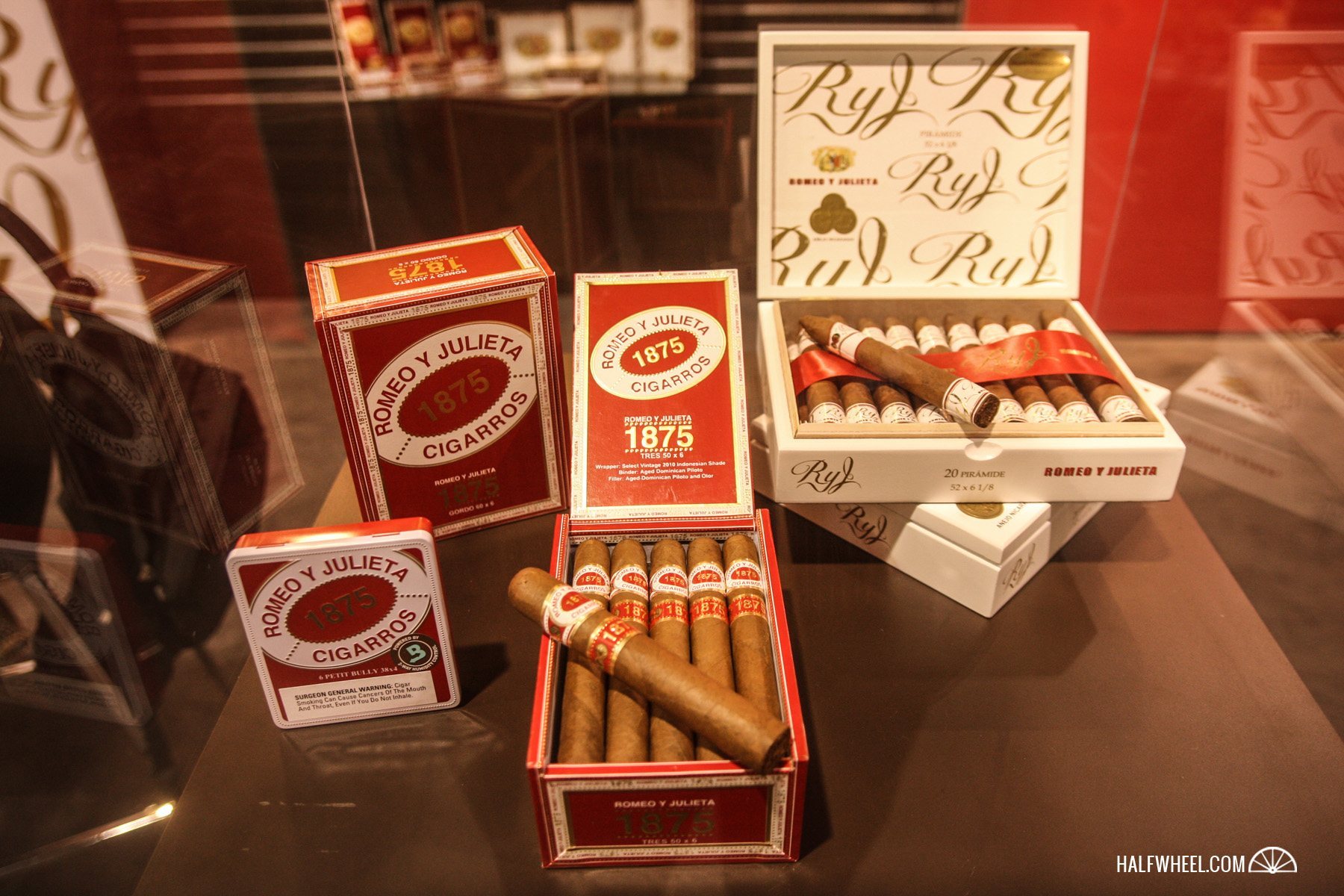 It’s also a return to the 1875 name and look for the brand, having not been featured as prominently on the brand’s more recent ROMEO by Romeo y Julieta and RyJ Nicaragua lines.