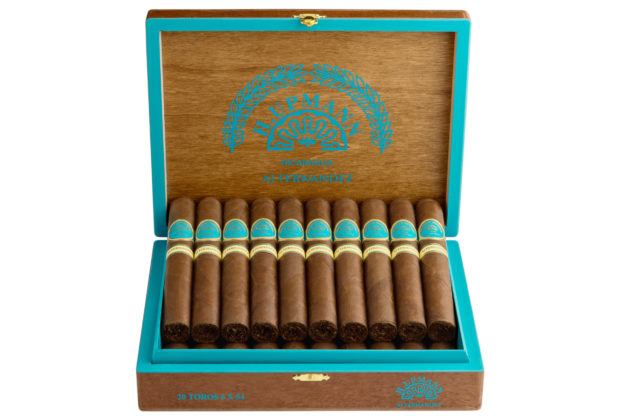 Last month, Altadis U.S.A. announced that its Gispert brand would be getting a new line extension by way of Abdel Fernandez. This month, it’s H. Upmann.

The A.J. Fernandez-made H. Upmann uses an Ecuadorian sumatra wrapper, Nicaraguan corojo 99 binder and fillers from Nicaragua and the Dominican Republic. It is being launched in three sizes, all of which come in 20-count boxes and are priced between $7.25 and $7.75, before taxes:

The company has announced that the H. Upmann by AJ Fernandez will be heading to retailers in May, first to a group of that includes Casa de Montecristo locations, Montecristo lounges, JR Cigar and members of Altadis U.S.A.’s retail advisory group known as Los Consejeros. That round of shipping will begin on May 8, while other retailers will have their shipments begin rolling out May 22. 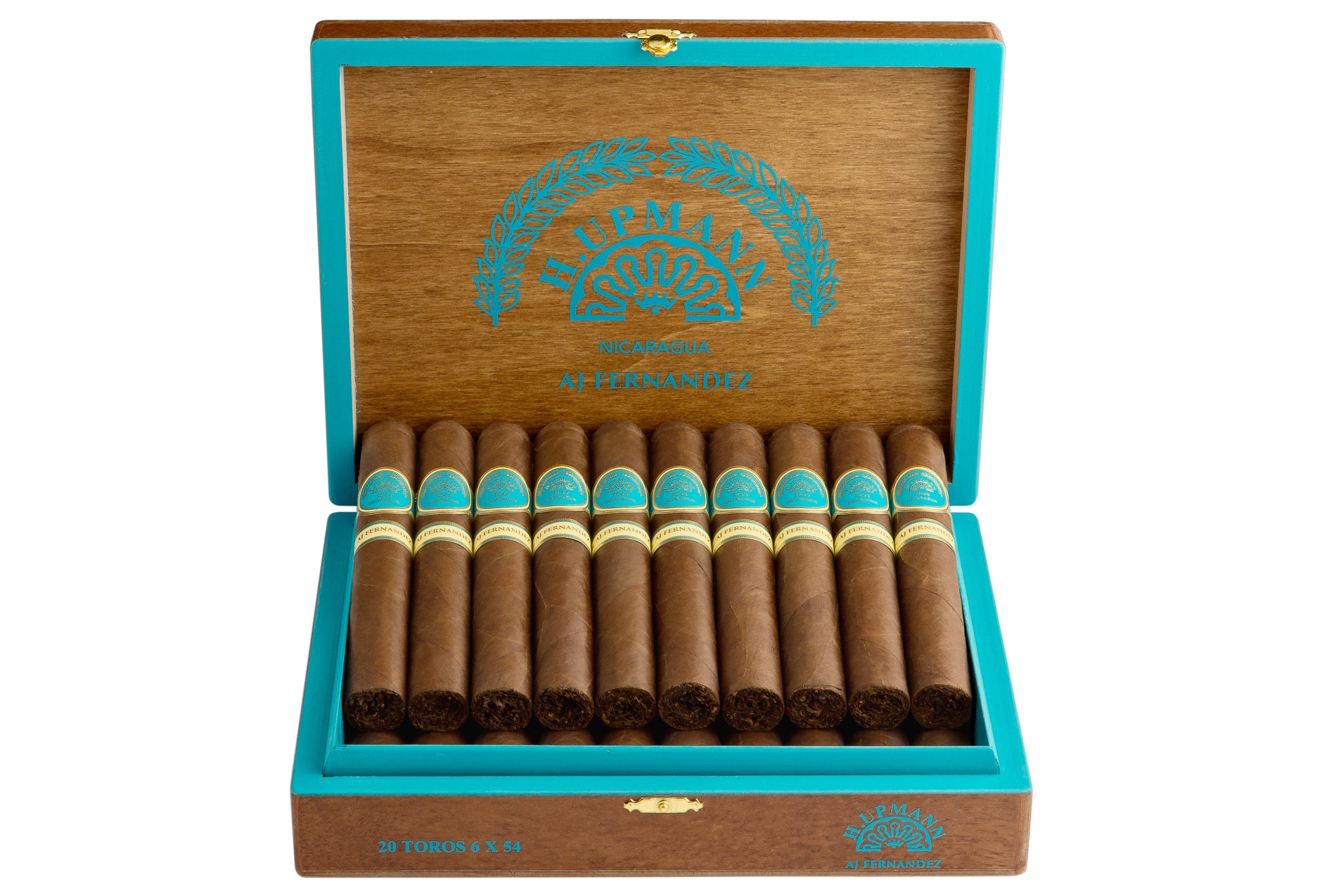 A.J. Fernandez has also produced for Altadis U.S.A.’s Montecristo and Romeo y Julieta brands, though those went to the distributor Santa Clara, Inc., which handles catalog and internet sales.