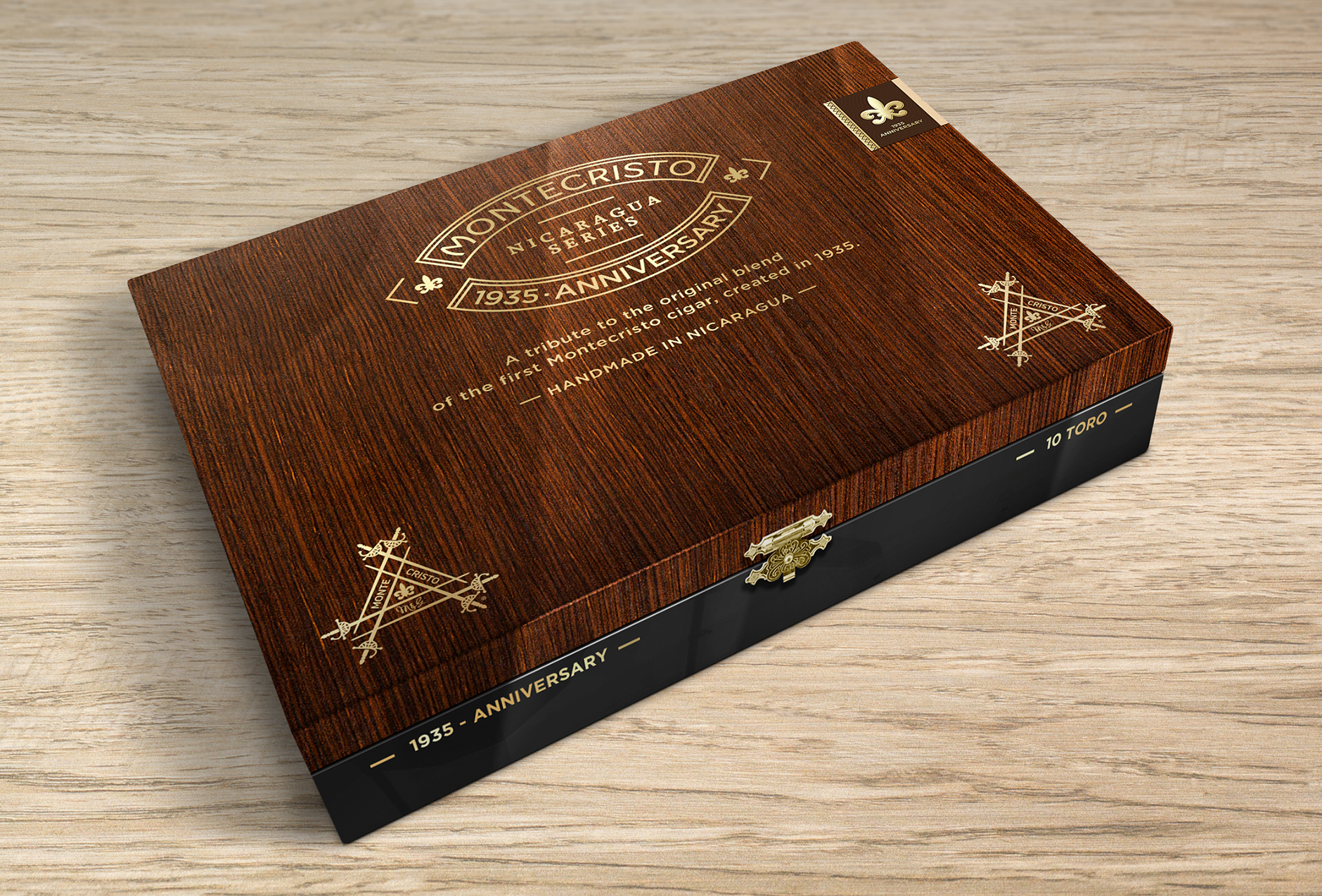 To celebrate the 85th anniversary of the Montecristo brand, Altadis U.S.A. will once again turn to AJ Fernandez to make a new line for the storied brand.

The Montecristo 1935 Anniversary Nicaragua will begin shipping to stores near the end of November. The cigars are Nicaraguan puros with a soft box press.

While AJ Fernandez has made a variety of cigars for Altadis U.S.A., including a handful of Montecristo lines, these cigars are notable because they are coming from the company’s second factory, the San Lotano Factory in Ocotál, Nicaragua, best known as the factory where most of Erik Espinosa’s brands are currently made.

Update (Oct. 9, 2020) — Altadis issued a press release and images today, as well as corrected an error about the Demi vitola in its previous announcement. It had been announced as measuring 5 1/4 inches long, but is actually 5 1/2 inches long. It has been corrected above.