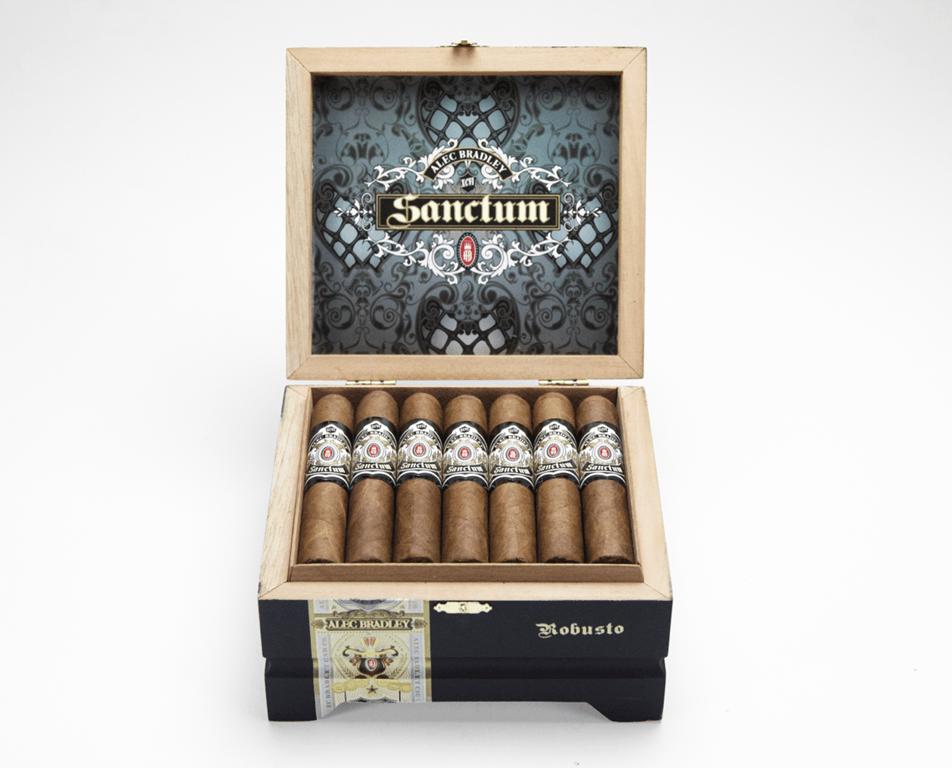 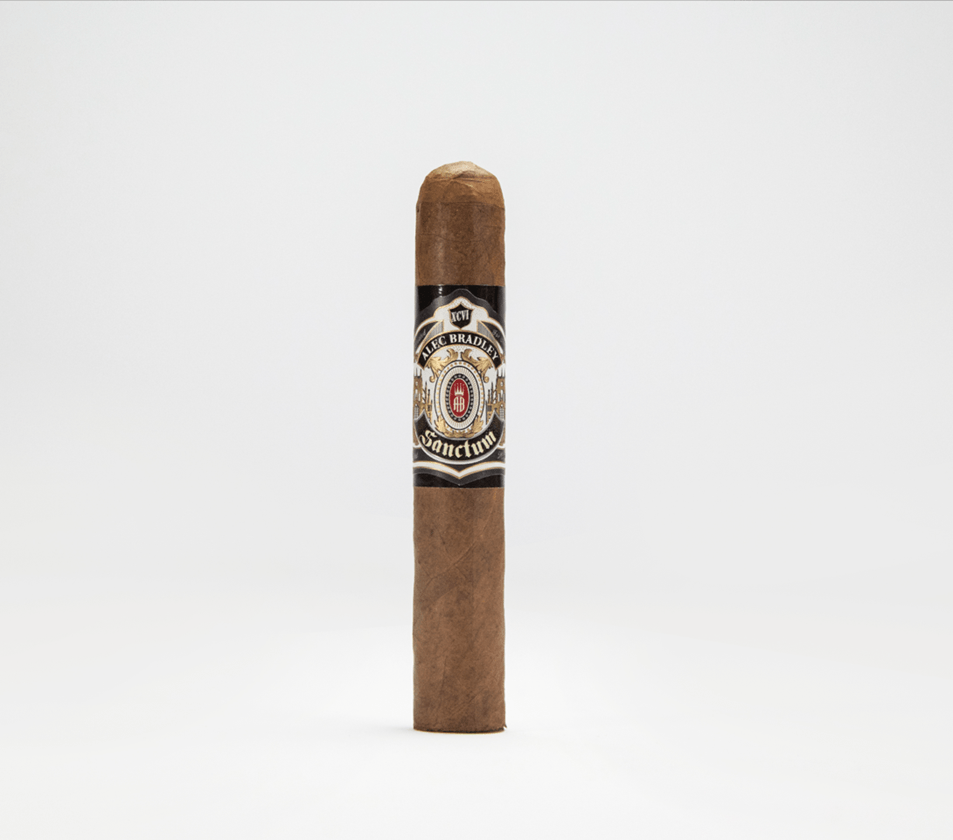 Sanctum is described by the company as “on the higher side of medium.” In addition to the new line, Alec Bradley has indicated that the company’s MAXX line will be undergoing a rebrand.

Sanctum is slated to begin shipping in June.