There’s yet another new Alec Bradley that shipped before Aug. 8 that has arrived on shelves. 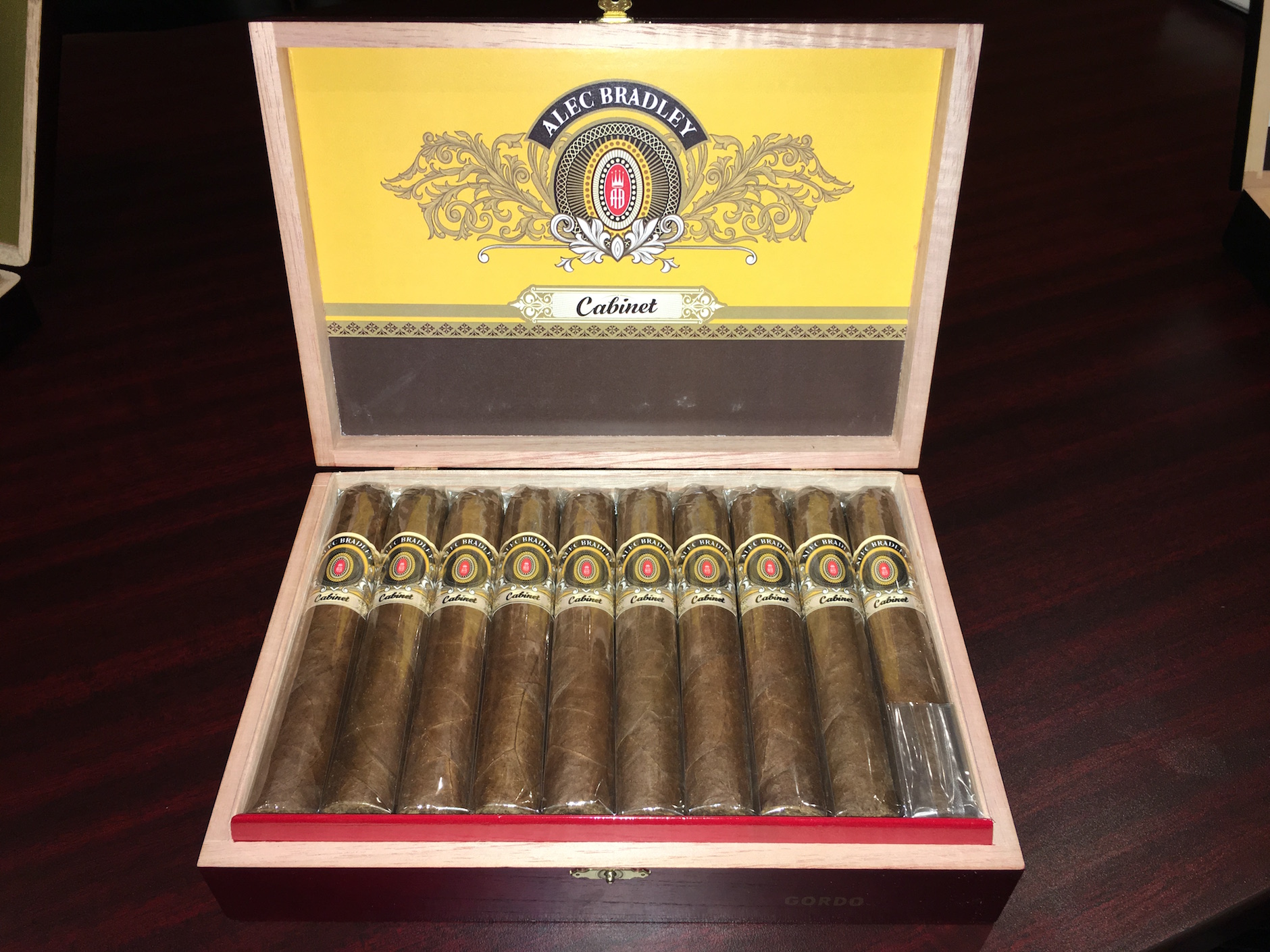 Alec Bradley shipped a variety of new products prior to Aug. 8 in order to meet the deadline before the U.S. Food & Drug Administration (FDA) began regulating premium cigars. Any new cigar shipped after Aug. 8 would be subject to FDA pre-approval before a company would be able to sell it to retailers.

The company has previously declined to comment on new releases like this beyond stating it would release further information closer to each cigar’s release.