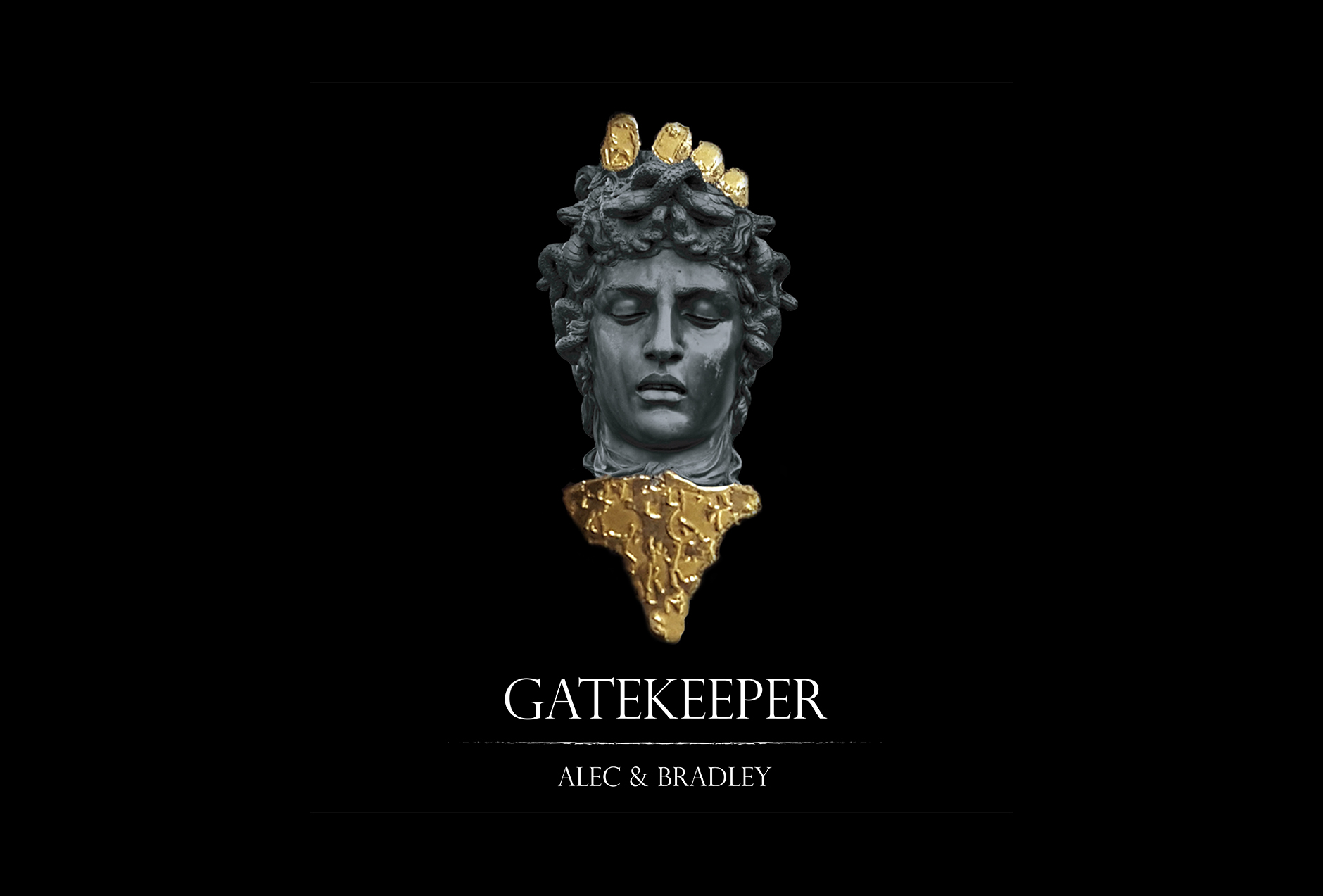 Among the new releases in the Alec Bradley booth at the upcoming IPCPR Convention & Trade Show will be Gatekeeper, a new cigar coming from Alan Rubin’s sons, Alec and Bradley, as part of a collaboration with Ernesto Perez-Carrillo.

This is the second release from the Rubin brothers, joining 2018’s Blind Faith.

A shipping date has not yet been announced, though the company said it will announce that at the IPCPR Convention & Trade Show.

Update (June 8, 2019) — The company sent out a press release announcing the release today and some details about the release have been added. This story was originally published on June 6, 2019.