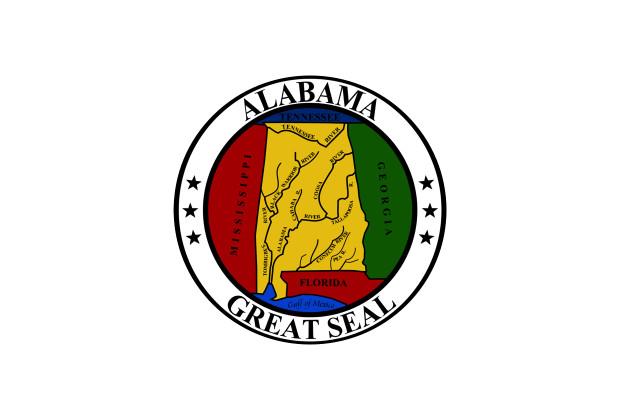 When the Alabama Legislature begins its 2018 session today, one of the proposals it will take up is HB 47, a bill seeking to raise the minimum age to purchase and possess tobacco products from 19 to 21-years-old.

The bill was pre-filed by Rep. Chris Pringle, R-Montgomery. Text of the bill has not yet been posted by the legislature.

It is expected to be referred to the House Committee on Judiciary once the session begins and it gets its first reading.