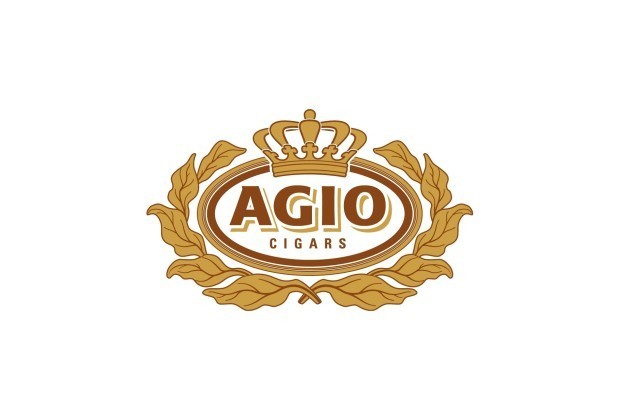 Both cigars are offered in the same sizes and prices as the original San Pedro de Macorís Brazil and Ecuador lines. They also feature the nearly same internal blend as the two lines: a Domincian olor binder over Dominican olor and piloto and Brazilian mata fina fillers. The one difference filler-wise is the addition of Nicaraguan viso for the new lines. Both lines were shown off in February at Tobacco Plus Expo 2019.