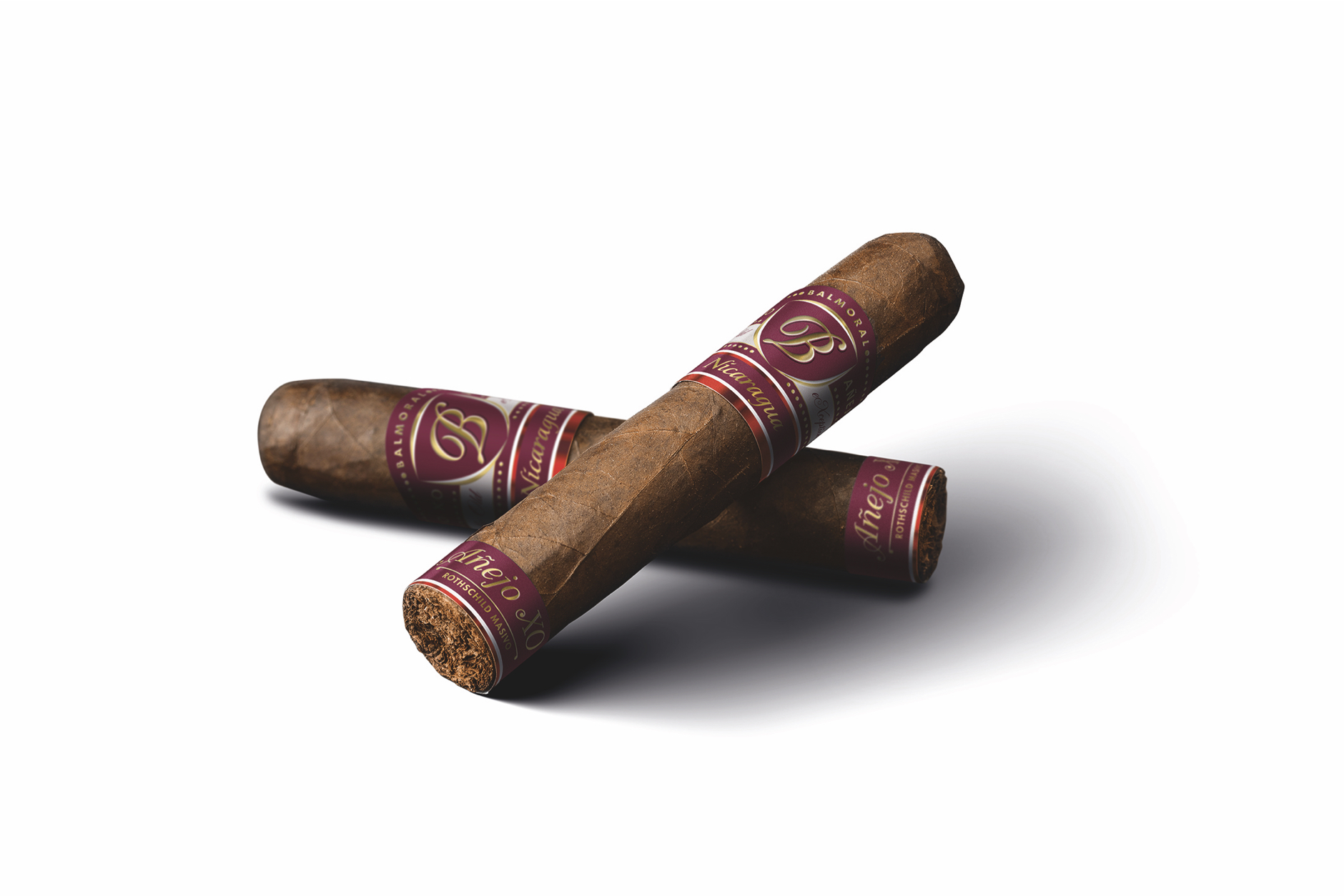 Royal Agio Cigars’ Balmoral Añejo XO line will be getting a fourth addition later this month.

The company has announced the new Balmoral Añejo XO Nicaragua. As the name implies, the cigar is highlighted by a Nicaraguan habano wrapper. Underneath that is a Cuban-seed Brazilian wrapper over three fillers: Dominican olor, tobacco from Estelí, Nicaragua and the brand’s signature stalk-cut Brazilian mata norte tobacco. 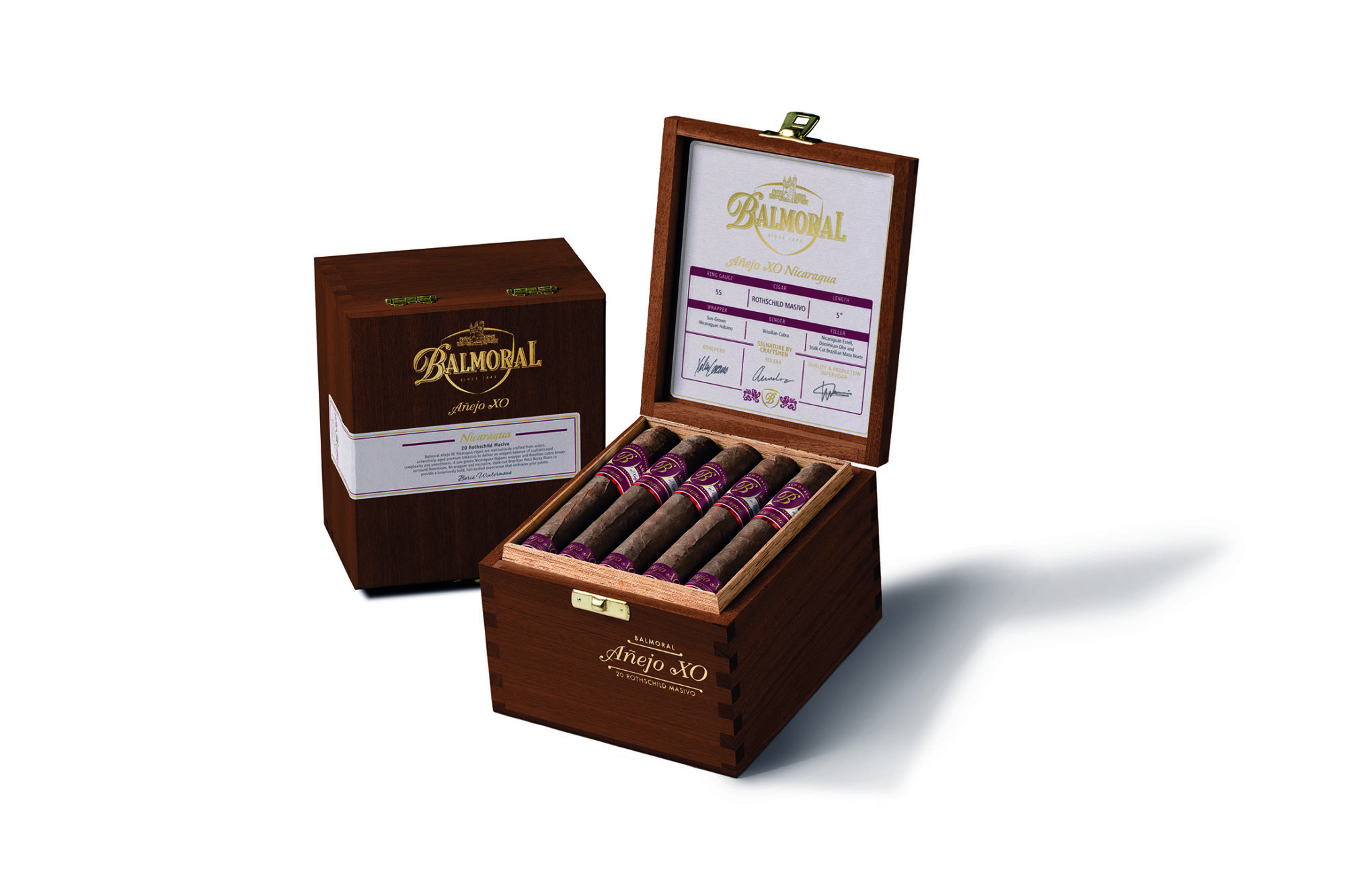 It is offered in the same five sizes as the rest of the Añejo XO lines.

“The new Añejo XO Nicaragua is a special blend that has been in development for quite some time because, as usual, we wanted to ensure that we had the perfect combination of unique and exclusive, aged premium tobaccos that would make this Nicaragua blend truly stand out,” said Boris Wintermans, ceo of Royal Agio Cigars, in a press release. “Our curious approach to blending has once again led us to an exceptional, one-of-a-kind discovery sure to delight cigar lovers everywhere.”

Royal Agio Cigars USA will show off the cigar at the 2019 IPCPR Convention & Trade Show, which begins June 29 in Las Vegas, and begin shipping the Añejo XO Nicaragua in August.