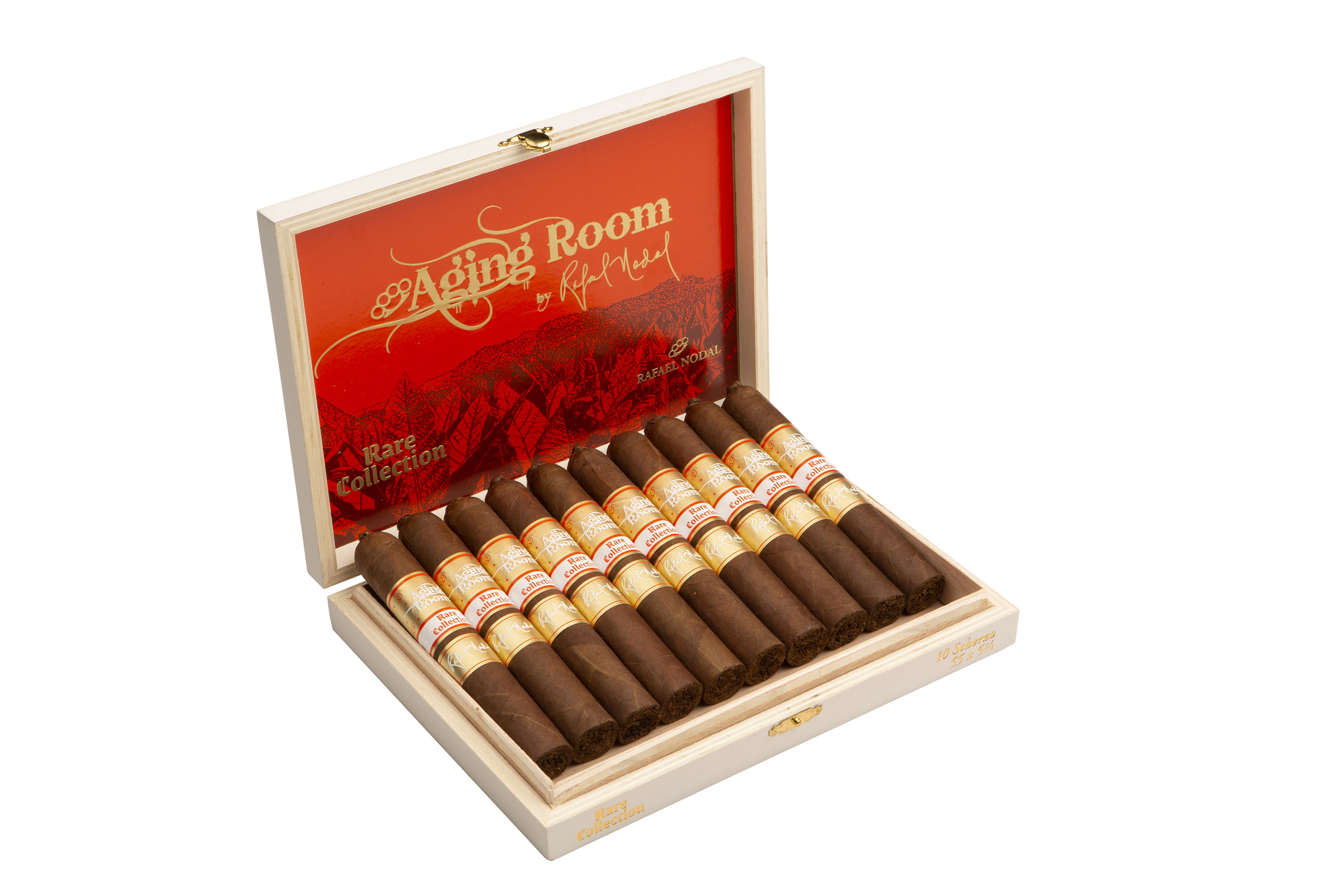 There’s a new Aging Room series coming to store shelves in August, as Rafael Nodal has announced the Aging Room Collection. It’s a project that reunites Rafael Nodal, who is also the head of product capability for Tabacalera USA and one of the owners of the Aging Room brand, with A.J. Fernandez, who produced the cigars.

In a report by Cigar Aficionado that has since been confirmed by a press release, Nodal said that the Aging Room Rare Collection is intended to offer small runs based on the availability of rare and what he called superbly well-aged tobaccos. For the first project, the cigar is a Nicaraguan puro, with the wrapper leaf a Cuban seed hybrid grown by Fernandez on his La Lilia farm. Additionally, there is pelo de oro in the blend, a tobacco known for its distinct flavor and strength but has several challenges for growers to overcome. 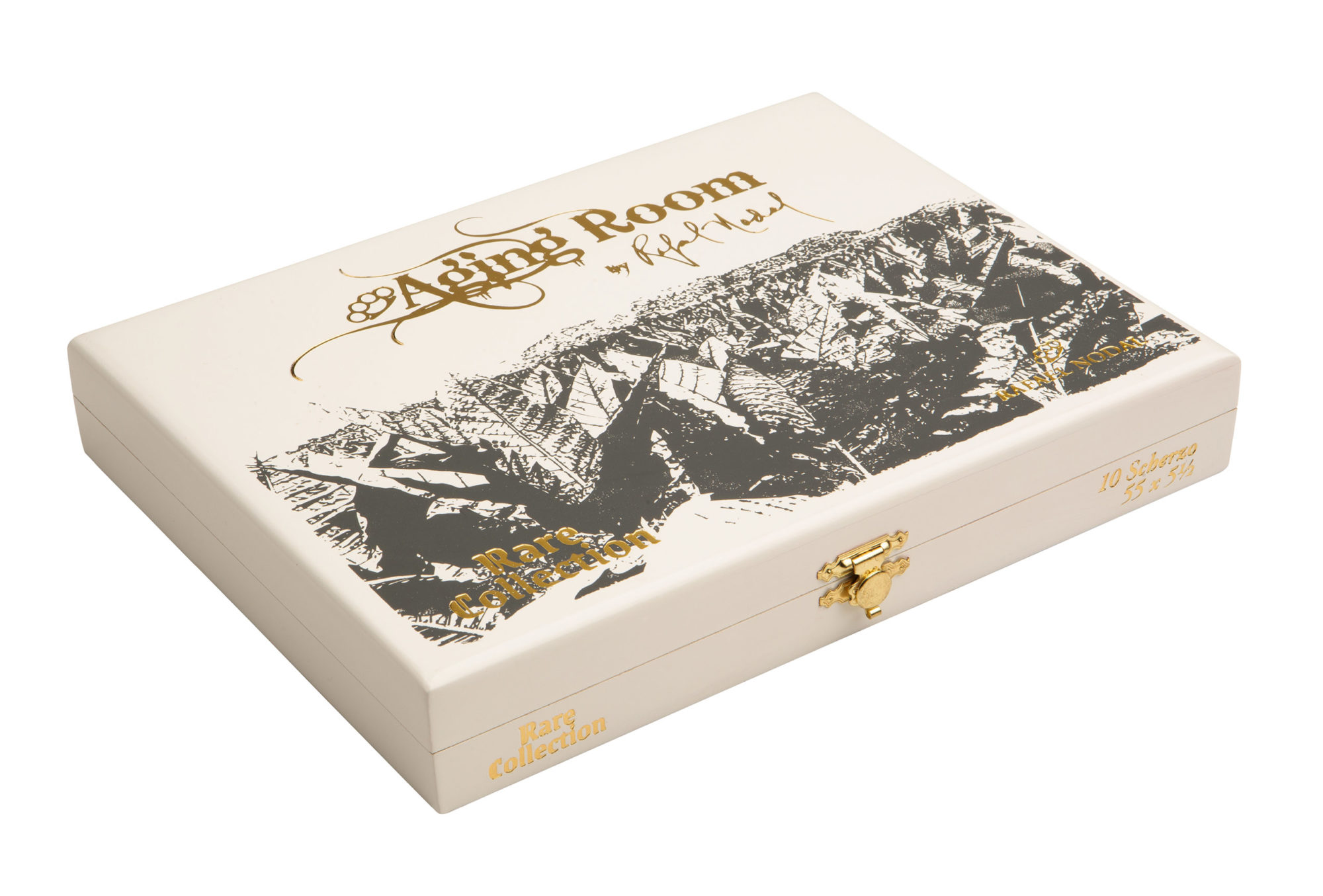 The Aging Room Rare Collection’s first line will b offered in three sizes:

The cigars are scheduled to be released on Aug. 28.