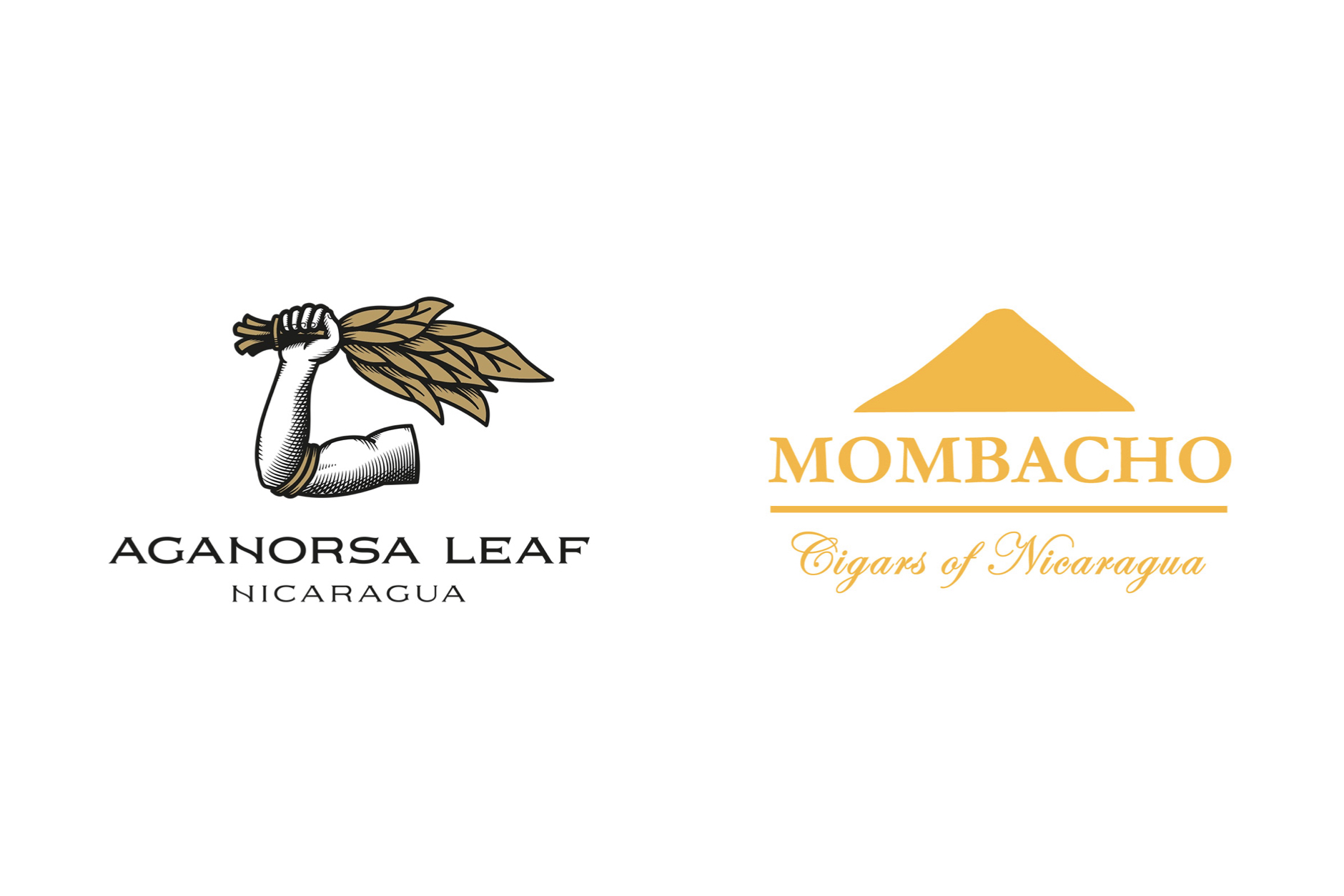 Tropical Tobacco, Inc.—doing business as AGANORSA Leaf—has sued Mombacho Cigars S.A. over the latter’s use of the word Mombacho.

In a lawsuit filed yesterday in the U.S. District Court for the Southern District of Florida, Tropical alleges that Mombacho Cigars S.A. is knowingly violating its trademark of the mark Mombacho. It’s the latest in a long saga over the use of the word Mombacho in the U.S. that has already produced other legal disputes.

Tropical trademarked the name in 2003 and was awarded a trademark by the U.S. Patent and Trademark Office (USPTO) in 2004; it was also awarded another trademark in 2012. It used the name on a cigar called the Mombacho Thermonuclear, though the current version is known as the Mombacho Miami.

For its part, Mombacho Cigars S.A. owns trademarks for Mombacho in Canada and the European Union. It began selling cigars out of its factory in Granada, Nicaragua before expanding distribution to the U.S. At one point, it was selling its cigars in the U.S. under the Tierra Volcán name—while using the Mombacho name in other countries—but eventually switched to Mombacho in the U.S.

In 2018, the USPTO ruled in favor of Tropical, finding that Mombacho Cigars S.A. could not prove the claims that Tropical failed to sell boxes during any year-long period and as such, it declined to grant the petition to cancel the trademark on the grounds of inactivity. At that time, Mombacho Cigars S.A. said it would continue to sell its cigars in the U.S. using the Mombacho name.